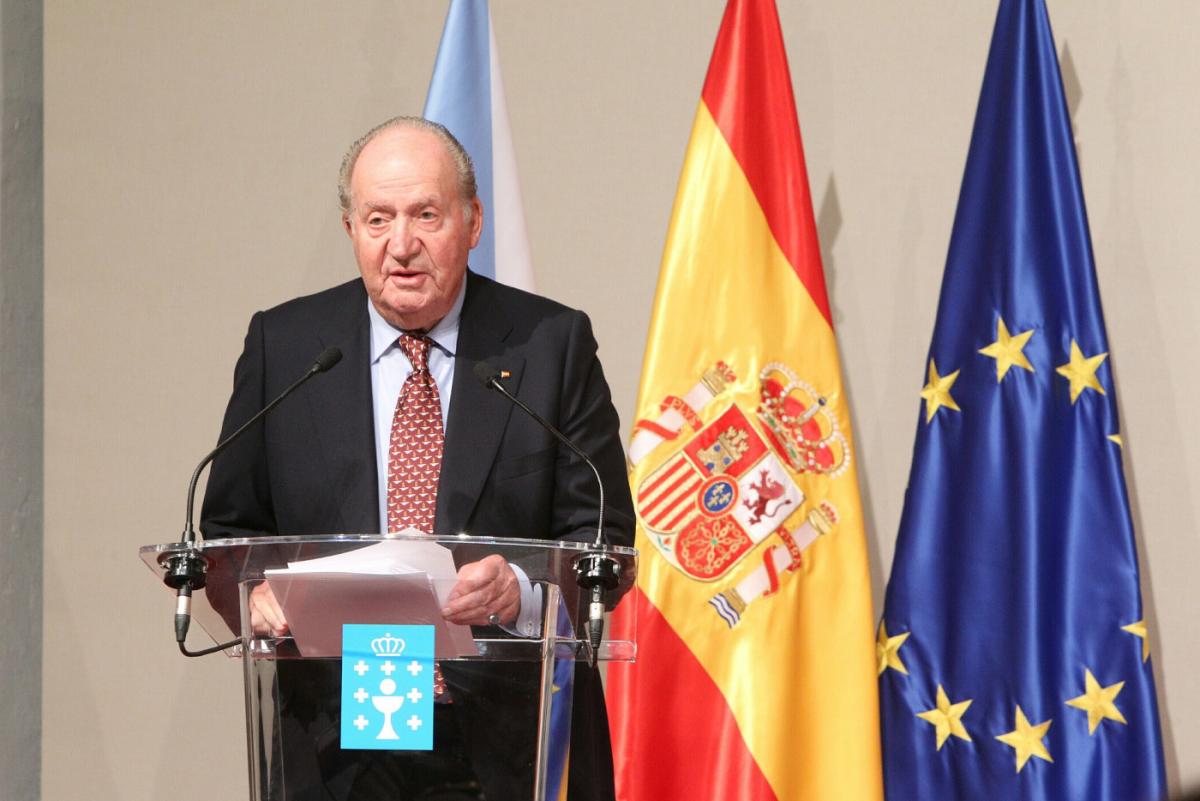 Juan Carlos I / Photo from casareal.es

Juan Carlos I of Spain will come to Ukraine to attend the final match of the UEFA Champions League in Kyiv on May 26.

"His Majesty King Juan Carlos I will travel to Kyiv where he will attend the final of the UEFA Champions League 2018, where Real Madrid C.F. and FC Liverpool will play," the website of the Royal Family of Spain has said.

The UEFA Champions League final to be hosted by Kyiv's NSC Olimpiyskiy Stadium will begin at 21:45 Kyiv time on May 26.

UNIAN memo. Juan Carlos Alfonso Víctor María de Borbón y Borbón-Dos Sicilias (born on January 5, 1938) reigned as King of Spain from 1975 until his abdication in 2014 in favor of his son. However, he still holds the title of the king.

If you see a spelling error on our site, select it and press Ctrl+Enter
Tags:News of UkraineKyivSpainfootballChampionsLeague