During the 12-day visit, Melzer will meet relevant authorities and human rights institutions, as well as civil society organizations, victims of torture and their families. 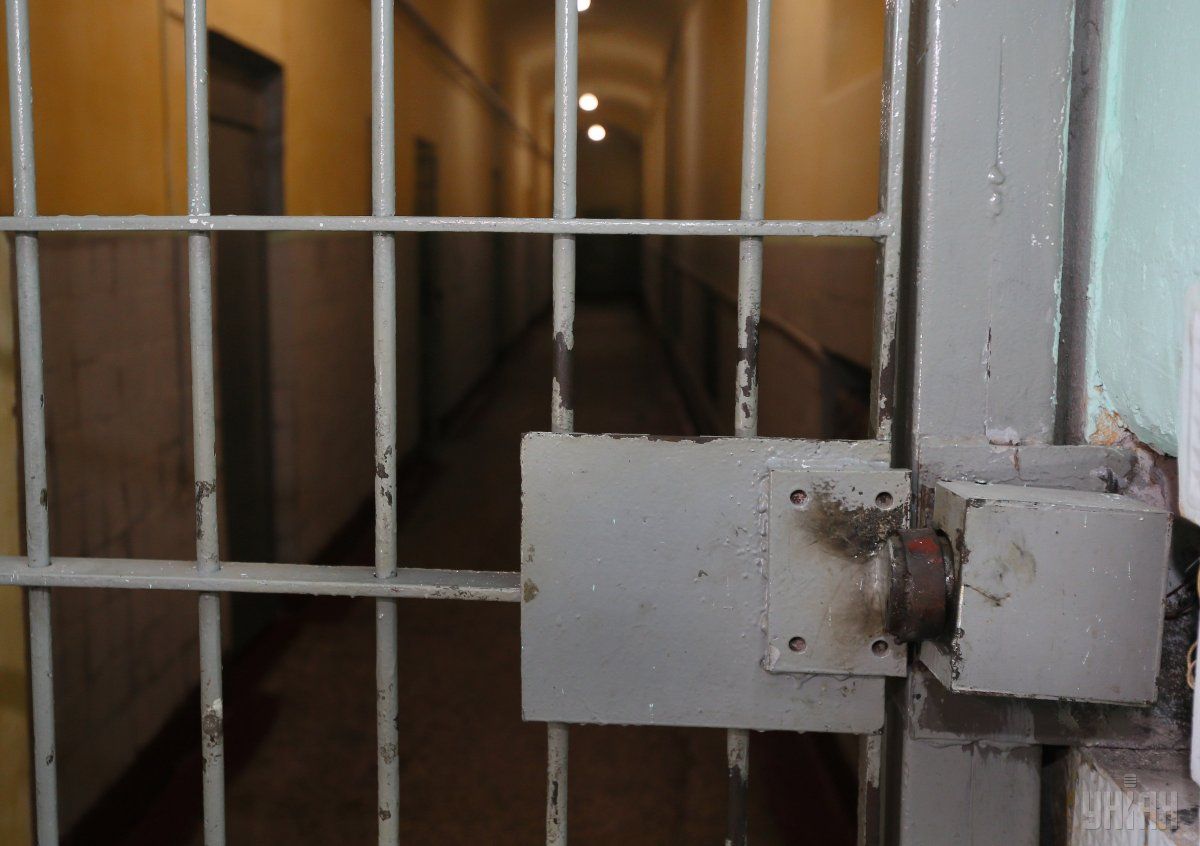 The UN Special Rapporteur on torture and other cruel, inhuman or degrading treatment or punishment will visit Ukraine to assess the situation and developments related to the prohibition of torture and ill-treatment in the country.

The Special Rapporteur, Nils Melzer, will visit the country from May 28 to June 8, 2018, at the invitation of the Government, the Office of the United Nations High Commissioner for Human Rights has reported.

"I look forward to engaging with the Ukrainian Government on challenges arising with a view to preventing torture and ill-treatment, promoting accountability for violations, and fulfilling victims' right to redress, in particular in the larger context of the crisis which broke out in early 2014," said the independent expert.

During the 12-day visit, Melzer will meet relevant authorities and human rights institutions, as well as civil society organizations, victims of torture and their families. The special rapporteur will also conduct visits to places of detention such as police stations, pre-trial facilities and prisons. In eastern Ukraine, Melzer will visit cities under the control of armed groups.

Melzer will present his final report on the visit to the UN Human Rights Council in March 2019.

If you see a spelling error on our site, select it and press Ctrl+Enter
Tags:News of UkraineUkrainevisittortureUnitedNaitons