Russian army troops and insurgents are preparing for active operations in the cold season, using the tactic of operating in small groups, the head of the Information Resistance news Web site Dmytro Tymchuk said on his Facebook page on Tuesday. 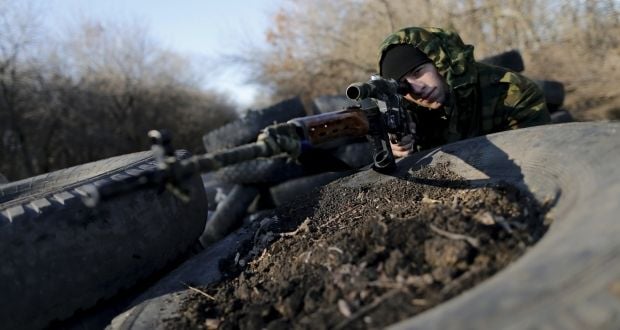 "Special units of the Russian Armed Forces have been included in the strike groups formed [earlier], and extensive training of the insurgent groups has commenced," Tymchuk wrote.

"The necessary reserves of the material and technical facilities, bases and fortifications have been organized. Work to centralize this process has been conducted," Tymchuk wrote.

"In addition, a number of trainers from the Russian special services have been observed in the Donbas, who have not only been preparing insurgents for warfare in small groups, but have also overseen the execution of military operations in the combat zone," he added.