There was no progress at the previous talks in Minsk on May 16. 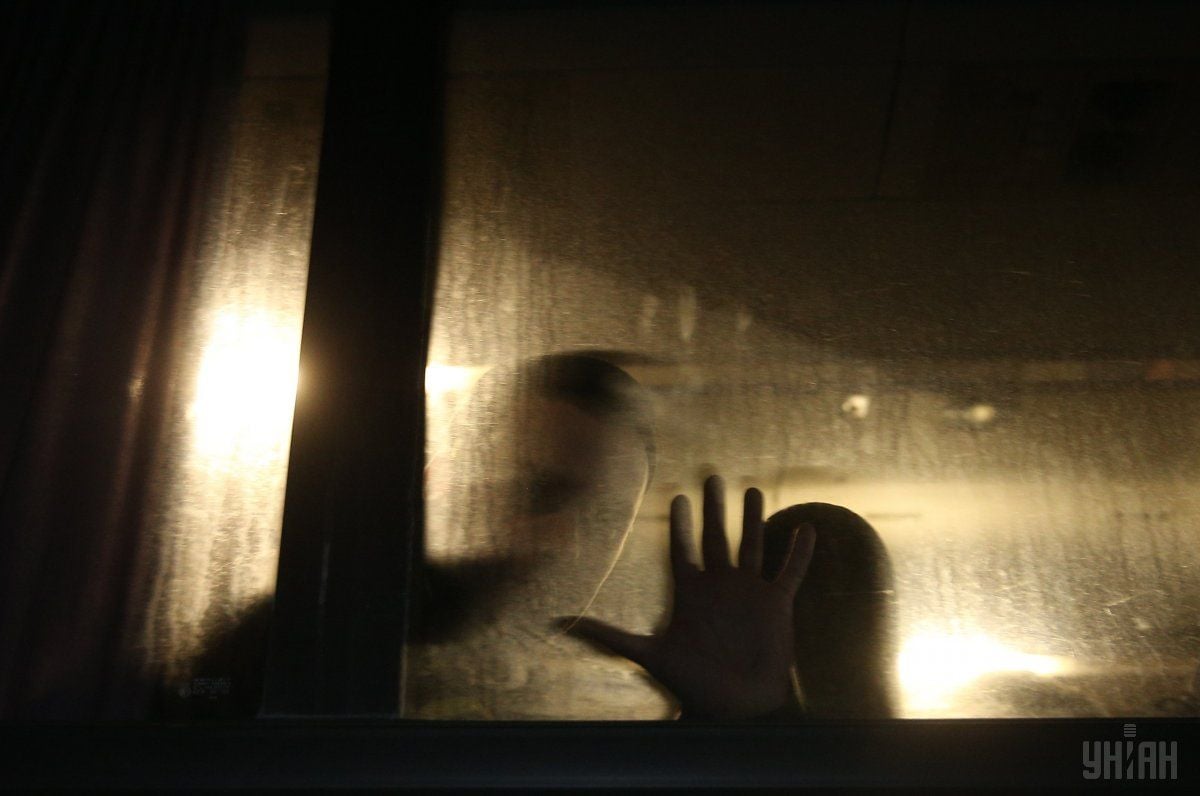 "I am a member of the humanitarian subgroup, and our representatives in the TCG addressed a direct and obvious question to the Russians: What is the response of the Russian Federation to the initiative of Ukraine regarding the swap of 23 convicted Russians for Ukrainians imprisoned in the Russian Federation? We've once again appealed to the Russians with the initiative to release the imprisoned Ukrainians before the start of the World Cup," Ukraine's envoy to the humanitarian subgroup and First Deputy Speaker of Ukraine's parliament Iryna Gerashchenko wrote on Facebook on May 30.

"Russia's position is jaw-dropping (verbatim): 'Russia is not a party to the [Donbas] conflict, so the topic of the release of Ukrainians from Russian prisons and Russians in Ukraine cannot be discussed in Minsk, But the 'republics' ['DPR' and 'LPR'] include these Russians in the list because they had helped them fight' and had lived in Donbas before 2014 ... We were forced to ask a clarifying question: Does this mean that the Russian Federation 'leaves its people behind' and actually refuses to protect its citizens? No answer followed," Gerashchenko stressed.

As UNIAN reported, Gerashchenko said there was no progress in talks on the prisoners swap during the previous TCG meeting on May 16. She says that the international community must exert pressure on Russia to free the Ukrainian hostages.

If you see a spelling error on our site, select it and press Ctrl+Enter
Tags:News of UkraineRussianAggressionMinskTalksLetMyPeopleGo