He was also convicted of being involved in betting linked to the matches. 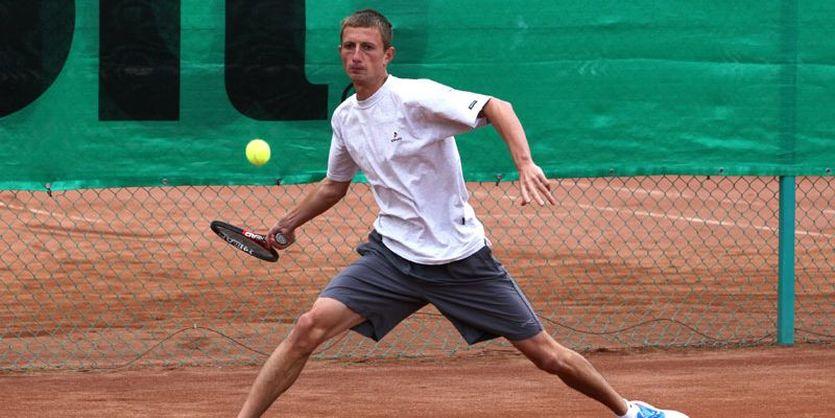 Ukrainian tennis player Dmytro Badanov was found guilty of match fixing by an independent hearing officer on May 29 and banned for life as well as fined $100,000.

Badanov, 30, was found to have broken rules of the Tennis Anticorruption Program by fixing the outcome of two matches on the ITF Futures tour in Tunisia in September 2015 and in Egypt in September 2016, Radio Free Europe / Radio Liberty said.

He was also convicted of being involved in betting linked to the matches.

"The lifetime ban applies with immediate effect and means that Mr. Badanov is prohibited from competing in, or attending, any tournament or event organized or sanctioned by the governing bodies of the sport," the Tennis Integrity Unit said in a statement.

The case followed an investigation by the Tennis Integrity Unit, which was created by the International Tennis Federation, the Grand Slam Board, and other tennis governing groups. The decision on Badanov was made by anticorruption hearing officer Richard H. McLaren.

Badanov's career-high ranking was 463rd in singles in March 2015. He is currently unranked.

If you see a spelling error on our site, select it and press Ctrl+Enter
Tags:News of Ukrainetennis