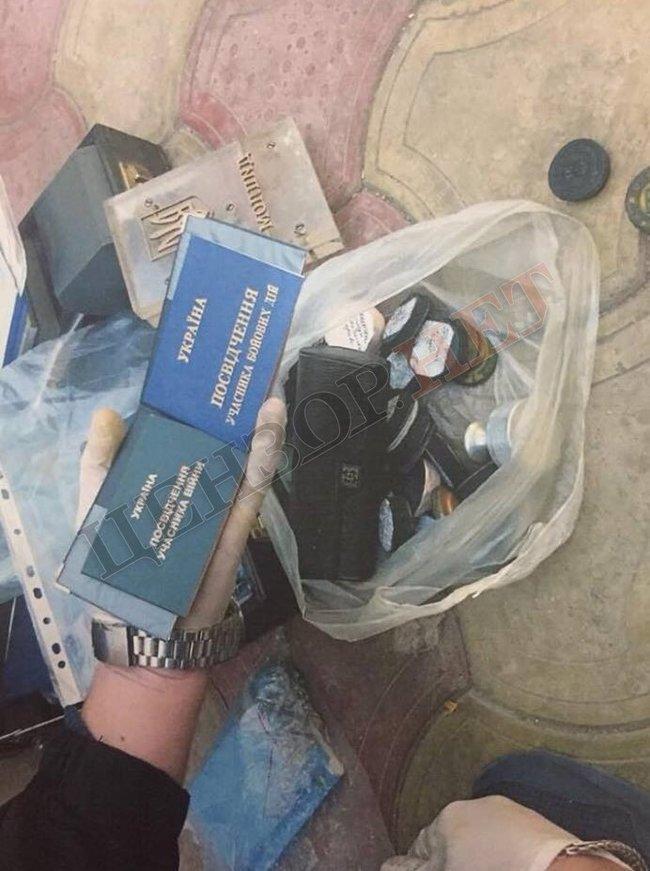 The SBU press service told Censor.NET that the counterintelligence department identified multiple counts of staff of the Rossotrudnichestvo agency operating under auspices of Odesa-based Consulate General of the Russian Federation being used by the Russian intel acting against Ukraine. Namely, Russian secret services manipulated Ukrainian nationals – mainly members and leaders of pro-Russian NGOs – into anti-Ukrainian acts under the guise of the implementation of the so-called "humanitarian and social programs of the Russian Federation."

Read alsoSBU head: Babchenko's "assassin" also tasked with planting arms caches in central UkraineCounterintelligence operatives also documented unlawful acts by a Russian diplomat and Ukrainian national who, acting on behalf of Rossotrudnichestvo, recruited residents of Transnistria in order to legitimize them on the territory of Ukraine and other countries through forging certificates confirming their legal status, education, proofs of employment, war veteran certificates, etc.

In accordance with the Vienna Convention on Consular Relations, the Russian intelligence officer working under diplomatic cover provided by the Odesa-based Consulate General of the Russian Federation was in March 2018 declared persona non grata for engaging in activities incompatible with the status of a consular officer. In May 2018, Prymorskyi district court of Odesa found his accomplice – a citizen of Ukraine, a resident of Odesa region – guilty of committing a crime punishable under Part 3 Article 358 of the Criminal Code of Ukraine (falsification of documents, seals, stamps and forms, their sale, use of forged documents).

If you see a spelling error on our site, select it and press Ctrl+Enter
Tags:News of UkraineRussiaUkraineRussianAggressionhybridwarcounterintelligencenationalsecurity