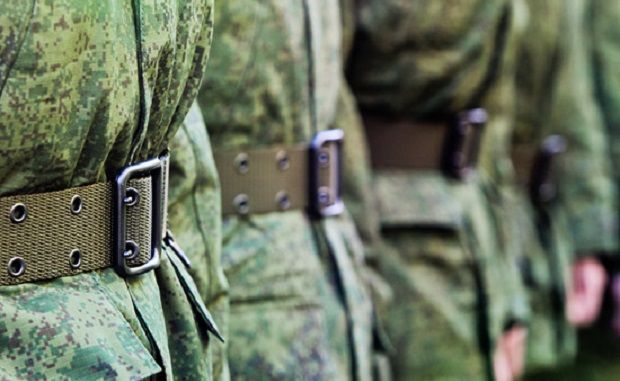 The Web site said it had information on the number of Russian troops in Rostov region and the occupied Ukrainian territory of Crimea, the amount of Russian military equipment in Donbas, and the location of intelligence centers of Russia’s Chief Intelligence Directorate operating against Ukraine.

"The exact number of units, which are currently part of the group of forces of invasion, has been specified. This is information that is confirmed by analysts and intelligence [sources]," the Web site said.

According to the report, at least 35 Russian air defense systems have been set up in the Donbas.

The censor.NET report, including maps and lists of Russian units, can be found at the following URL: http://censor.net.ua/resonance/313320/rossiyiskaya_armiya_i_spetsslujby_rf_v_voyine_protiv_ukrainy