Numerous film directors from around the world called on Vladimir Putin to release Oleh Sentsov. 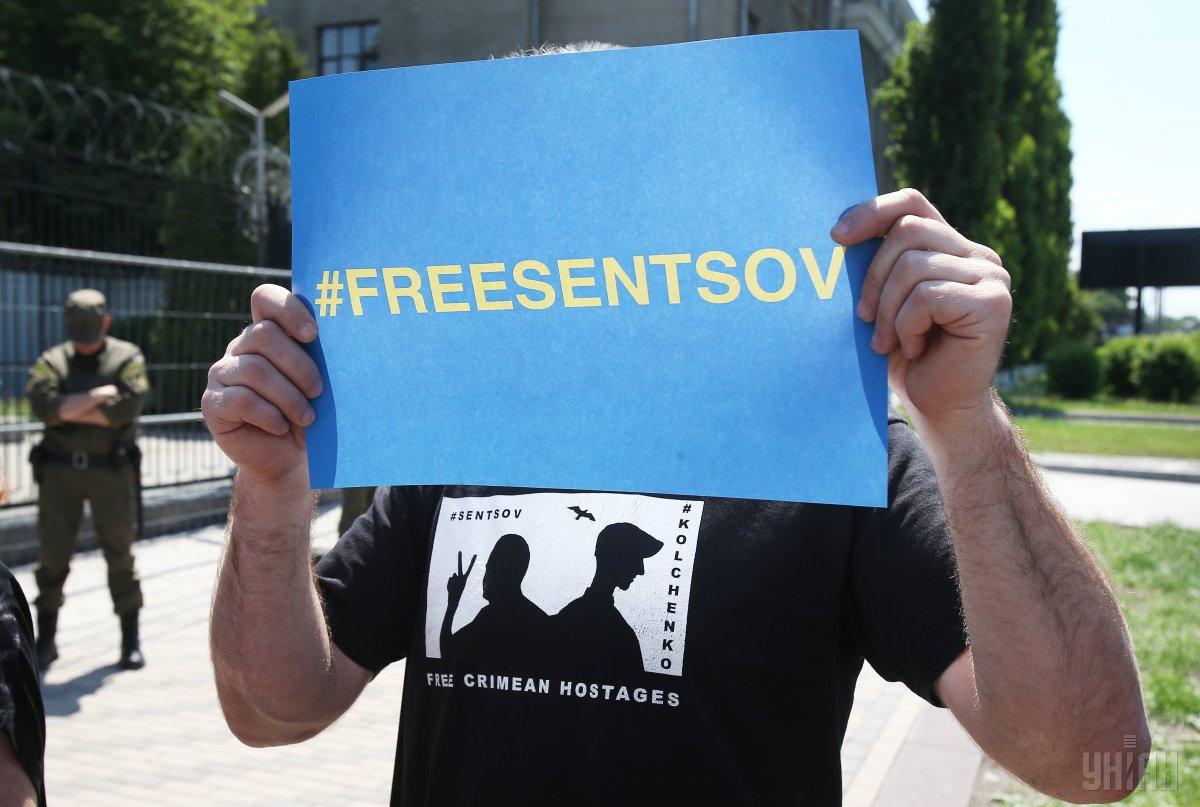 Ukrainian Ambassador to Austria Oleksandr Scherba has said the Ukrainian Embassy in Austria called on local media to raise the issue of Ukrainian film maker Oleh Sentsov, who is a prisoner of conscience in Russia, ahead of Russian President Vladimir Putin's visit.

The statement says that Sentsov, who was sentenced to 20 years in prison with the strict regime for allegedly planning a terrorist attack, has been on hunger strike for more than two weeks.

"The Sentsov case is a good opportunity for Austria to prove itself a real political mediator and a humanistic European state that is ready to intercede for one particular life. Putin's planned visit to Vienna on June 5 is likely to give such an opportunity," Scherba wrote on Facebook.

"Numerous film directors from around the world, including Agnieszka Holland, Krzysztof Zanussi, Johnny Depp and Alexander Sokurov, called on Vladimir Putin to release Oleh Sentsov. The Austrian Film Academy has also joined the letter of European filmmakers," he said.

As UNIAN reported earlier, activists announced a global campaign to demand the release of Ukrainian filmmaker Oleh Sentsov, who opposed Moscow's 2014 annexation of Crimea and went on hunger strike in a Russian prison.

Russia's security forces detained Sentsov together with Oleksandr Kolchenko in occupied Crimea in May 2014 on charges of organizing terrorist attacks on the peninsula.

If you see a spelling error on our site, select it and press Ctrl+Enter
Tags:News of UkraineRussiaUkrainePutinFreeSentsovAustriaScherba