Russia has deployed a squadron of 14 combat aircraft at Belbek airbase near Sevastopol, in the occupied Ukrainian territory of Crimea, according to the Acting Commander of the 27th mixed air division Igor Romanov, information agency TASS reports. 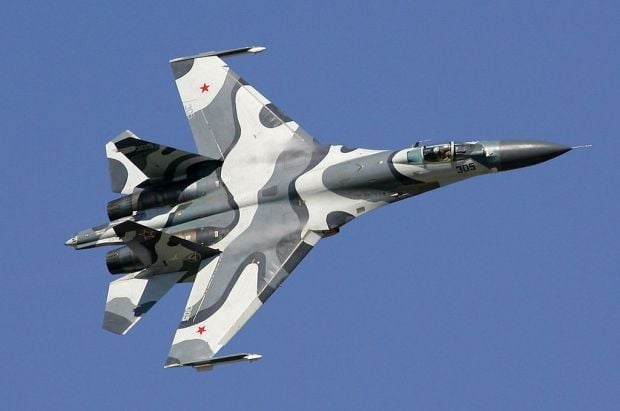 "This day is memorable for all of us, as modern combat aircraft have landed here. After intensive and hard work, the airfield has transformed into one of the most modern ones," Romanov said.

According to a source in the military circles, the squadron in Belbek has 24 combat and six training aircraft. The first training flights will begin on December 1.

Currently, the 62nd fighter squadron, which is part of the 27th mixed air division, has been deployed at Belbek airbase. It was formed in Yeisk in 1941, and took part in defense of Sevastopol in May 1942. From 1947 it has been based in Belbek, and was part of the air defense forces of the Soviet Union.