Along with the aircraft, 150 personnel are reported to have arrived. 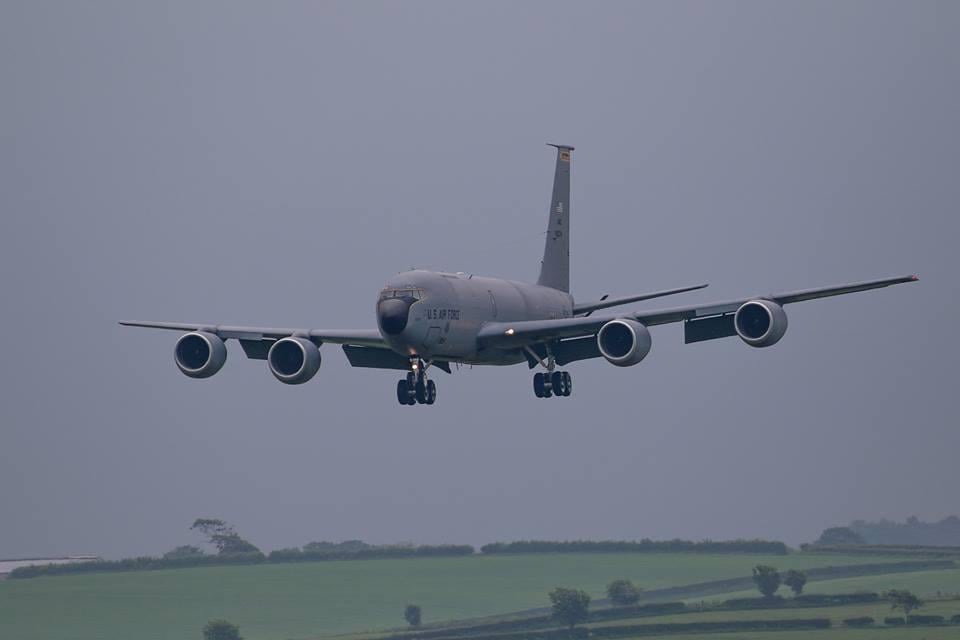 According to the report on the website of the US Air Force in Europe and Africa, four KC-135 Stratotankers landed at the Lviv International Airport on Friday and Saturday, June 1-2. Another such plane flew to Lviv on Thursday, June 7, writes Zaxid.net.

Along with the aircraft, 150 people personnel are reported to have arrived.

A photo of one of the flying tankers was published on Facebook by a prominent spotter Vitaliy Trubnikov.

The deployment of KC-135 aircraft in Ukraine is part of the American strategy to protect European allies, strengthening security in Eastern Europe and improving military cooperation between NATO Allies and partner states.

Their objective is to increase the range of strategic bombers.

If you see a spelling error on our site, select it and press Ctrl+Enter
Tags:News of UkrainedrillsUkraineNATOUSAairforcetankers