The Ukrainian state postal service Ukrposhta from November 27 stopped receiving and delivering postal items in parts of Ukraine where Russian-backed militants have seized control, the press service of the company has announced. 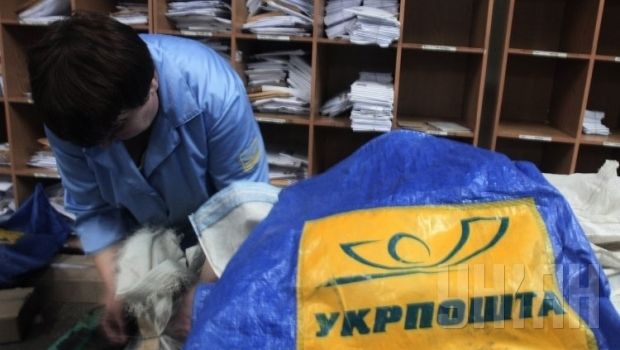 Mail to these areas can be sent to the nearest Ukrposhta branch in government-controlled territory, the press service said in a report.

"On November 27 the state enterprise Ukrposhta  is stopping the reception and delivery of postal items in the parts of Donetsk and Luhansk regions that are not controlled by the Ukrainian authorities," the report read.

According to the press service, Ukrposhta took this decision in line with the presidential decree on the stabilization of the socio-economic situation in the east of the country.

The company also noted that, if necessary, it would send e-mails to customers who live in areas not controlled by the Ukrainian authorities so they can pick up deliveries at branches in areas under government control.

"In connection with the active hostilities, [deliveries are being stopped] …  in order to avoid there being a risk to the life and health of postal workers,” the press service said.

A full list of locations where customers in the militant-seized areas can send and receive postal items can be found on the Ukrposhta Web site.

UNIAN reported earlier that Ukrposhta will no longer accept money transfers to the conflict zone.