The Ukrainian football federation (FFU) said it might ban the team members from playing in professional or amateur matches under its auspices. 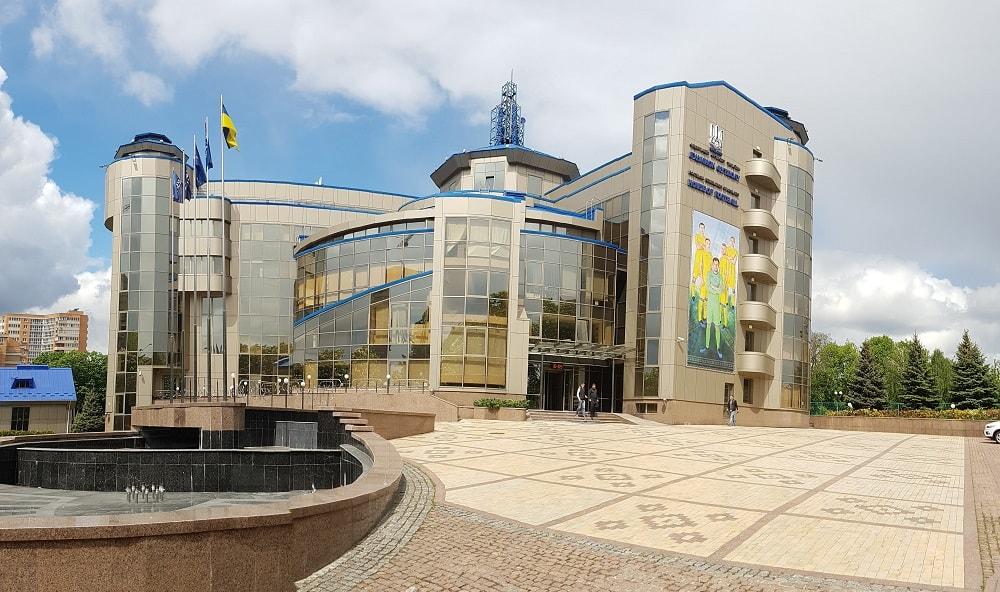 Ukraine said on Monday it would investigate possible separatist activities in a team of ethnic Hungarian soccer players from Ukraine who won a tournament billed as an alternative to the World Cup in Russia.

The tournament run by the Confederation of Independent Football Associations (CONIFA) hosts teams from regions, ethnic groups or states that do not have representation at the global soccer body FIFA, Reuters reported.

CONIFA said that to the best of its knowledge the players, administrators and officials from the Karpatalya team from Ukraine never expressed any separatist sentiment.

Ukraine, which has called for a boycott of the World Cup, is battling a Russian-backed insurgency in its eastern Donbas region but has also squabbled with its other neighbors about the rights of its Hungarian, Romanian and Polish minorities.

"I call on the Security Service of Ukraine to respond appropriately to such a frank act of sporting separatism," Sports Minister Ihor Zhdanov wrote on Facebook.

Zhdanov said the team organizer should also be investigated for ties with separatist and terrorist groups. Foreign Minister Pavlo Klimkin called for the players to be questioned, including about their source of funding.

The Ukrainian football federation (FFU) said it might ban the team members from playing in professional or amateur matches under its auspices.

A regional spokeswoman for the Ukrainian state security service told the local television channel 112 that they were investigating and would speak to the players on their return.

Saturday's final in London pitched a team from Northern Cyprus against Karpatalya, made up of ethnic Hungarians from western Ukraine.

"CONIFA is alarmed by calls to interrogate players from the Karpatalya team," General Secretary Sascha Duerkop said. "CONIFA also considers the FFU's proposal to de-register Karpatalya players to be draconian. We believe that everyone should be able to represent their identity via football."

It was not immediately possible to reach the team for comment.

If you see a spelling error on our site, select it and press Ctrl+Enter
Tags:News of UkraineUkraineseparatismfootballFFU