The buses will be used to transport passengers on city routes. 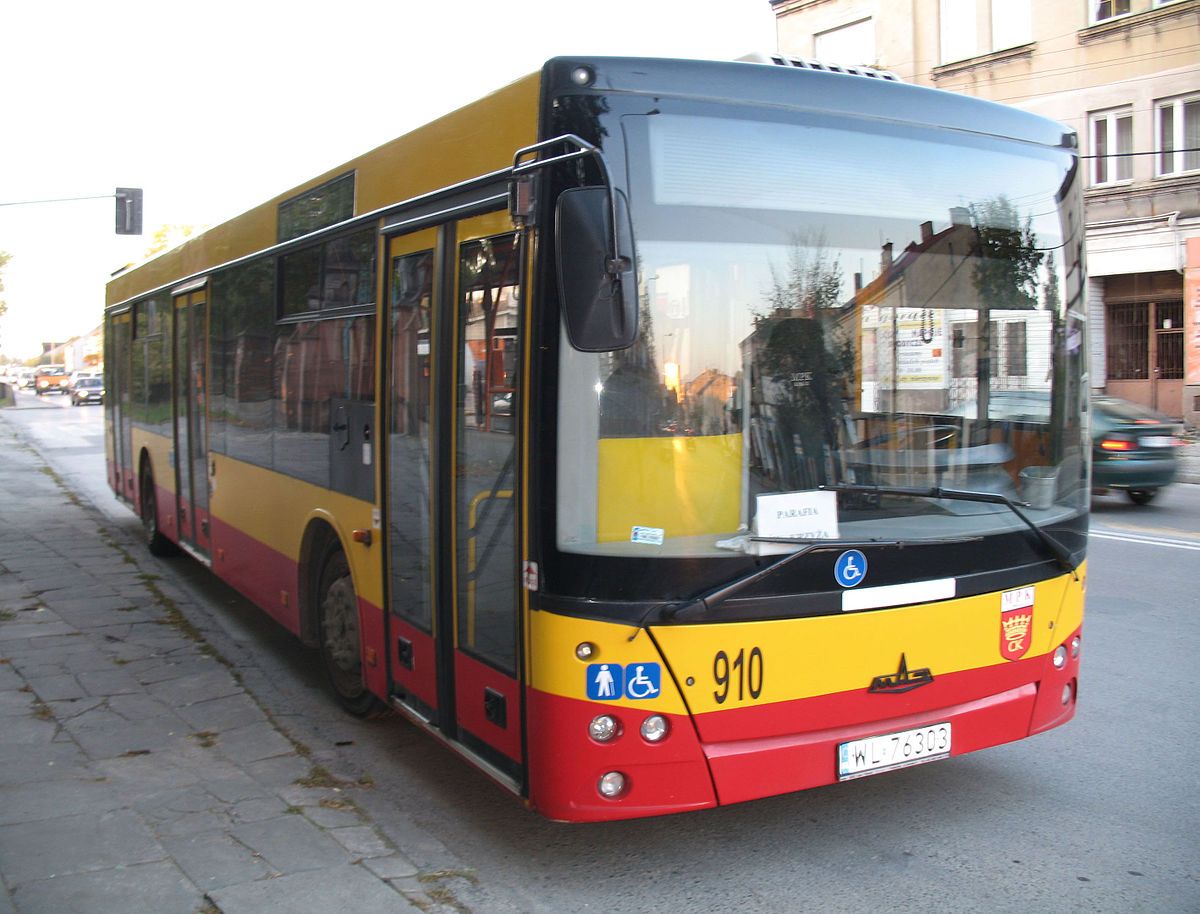 The Ukrainian city of Lviv will acquire 100 urban buses from the Belarusian automobile engineering company MAZ.

The buses will be assembled and shipped to Ukraine by the end of the year, BelTA learned from the company's representatives.

The buses are meant for the Ukrainian city's mass transit system operator. They will be used to transport passengers on city routes. The vehicles will be bought on financial leasing terms involving the local bank Ukrgazbank.

Negotiations on the deal have been in progress since 2017, but the final decision was made at a recent session of the Belarusian-Ukrainian working group on cooperation in the production sector and manufacturing cooperation. "For the first time in the history of the company we've sealed such a large deal with a state-run mass transit system operator from western Ukraine. It is a double honor considering the fact that there is a bus manufacturer in the region already," noted Andriy Vlasenko, Director of the trading house MAZ Ukraine.

Lviv will get MAZ 203069 urban buses powered by a Mercedes Benz engine and an automatic transmission. The model has 30 seats and can carry a total of 105 passengers. The bus is also fitted with folding ramps and a modern ventilation system in addition to digital cameras that feed video signal to the driver's display. All the requirements of the Ukrainian side have been met.

MAZ has shipped a total of over 1,000 buses to Ukraine. Most of them are used in Kyiv. Shipping 100 Belarusian buses to Kyiv was one of the largest contracts. At that time Kyiv Mayor Vitaly Klichko personally tested the MAZ buses during a presentation and spoke highly of the quality of the products, noted MAZ representatives.

If you see a spelling error on our site, select it and press Ctrl+Enter
Tags:News of UkraineUkraineBelarusLvivbus