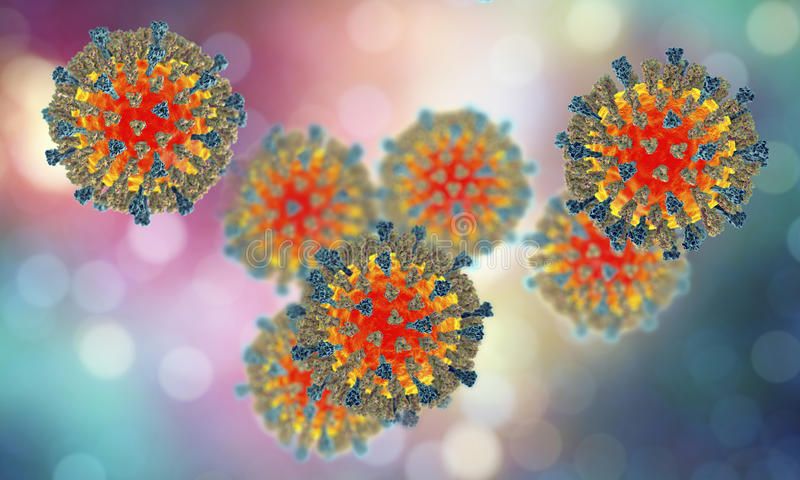 Eleven people, including seven children, have died of measles in Ukraine in this year's outbreak,

More than 20,500 people, including 12,200 children, have contracted the potentially dangerous illness since the start of the year, the ministry said, according to Medical Xpress.

The highly contagious viral disease, characterized by high fever and small red spots, usually triggers only mild symptoms, but remains one of the leading causes of death among young children globally.

The World Health Organization (WHO) recommends two doses of measles vaccine, starting with the first dose at 12 to 15 months, to achieve high levels of immunity and prevent outbreaks.

The WHO recommends a 95% vaccination rate to prevent mass hospitalizations and fatalities.

But in Ukraine just 42% of one-year-olds had been vaccinated by the end of 2016, making it the world's third-worst performing country after South Sudan and Equatorial Guinea, according to the United Nations children's agency UNICEF.

The latest outbreak, which began last summer, has prompted calls for mass vaccinations and for schools to turn away students who have not been vaccinated.

Ukrainian authorities and international organizations blame the outbreak on a lengthy hiatus in immunizations, caused by public resistance to vaccines fanned by news reports and rumors.

If you see a spelling error on our site, select it and press Ctrl+Enter
Tags:News of UkraineUkrainehealthoutbreakmeasles