The gift this provided to the Kremlin can hardly be overestimated. 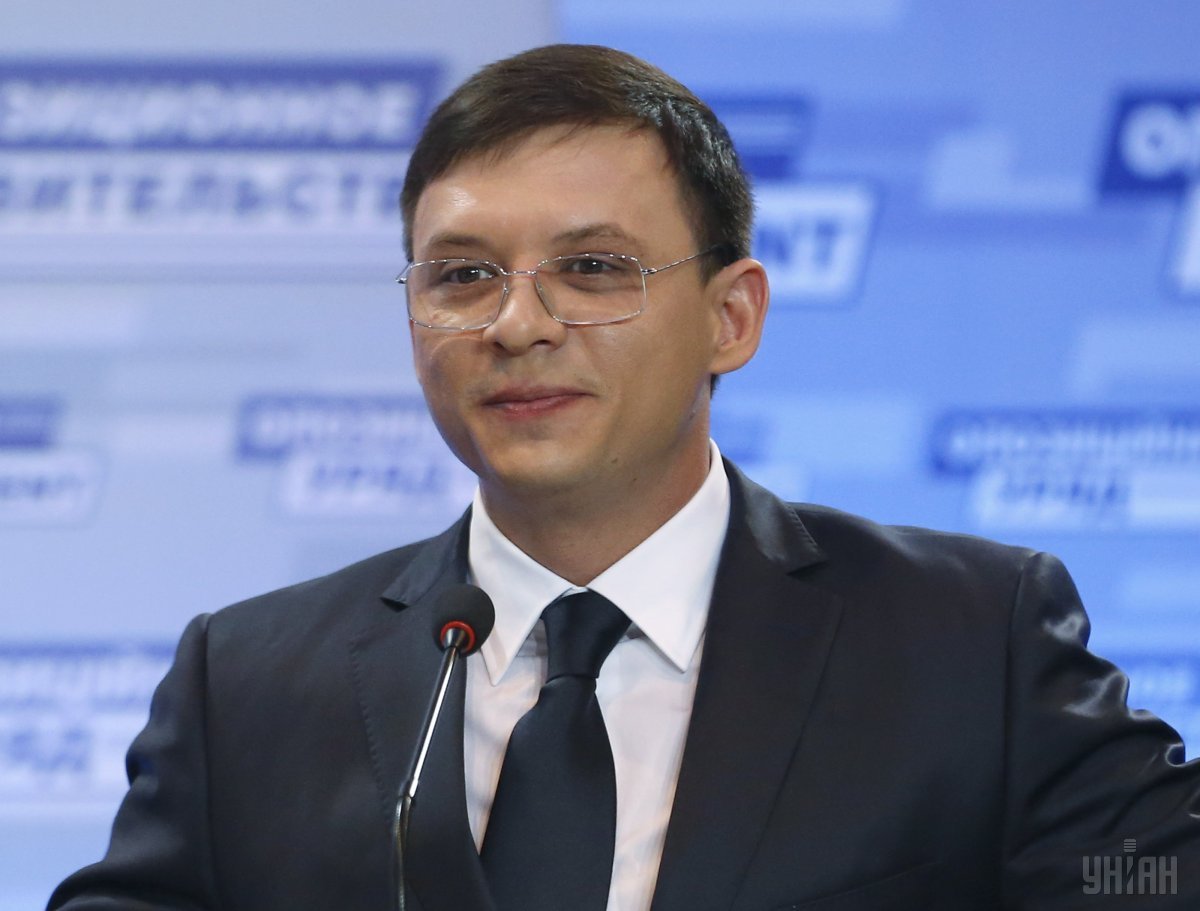 On the eve of the World Cup Vladimir Putin is so protective about, the Russian president has two options as regards the illegally imprisoned Oleh Sentsov who has remained in the international spotlight since declaring a hunger strike.

Putin could agree to free the filmmaker or continue to claim that Sentsov is a "terrorist" and rely on Russia’s propaganda media and obliging friends in other countries to join their efforts in spreading lies, according to the Kharkiv Human Rights Protection Group.

Last week, a major piece of disinformation, frustratingly, came from within Ukraine, with MP and media mogul Yevhen Muraev making an offensive and inaccurate assertion about Sentsov in a public broadcast on TV 112 on June 7.

This appears to have been part of a massive disinformation campaign begun on Muraev’s controversial News One TV channel, and taken up by a number of other media outlets.

The gift this provided to the Kremlin can hardly be overestimated.  Russian state-controlled media could now claim, almost justifiably, that a Ukrainian MP had “called Sentsov a terrorist.” They were then given the chance to continue pushing this line as Ukraine’s SBU [Security Service] initiated a criminal investigation against the MP to prove an act of treason.

“You can view Sentsov in different ways.  From the point of view that the man planned arson attacks and explosions, for a part of the population he is a terrorist, for the nationalist part he is, probably, a hero.  Time will put everything in place,” Muraev said on air.

However, Muraev’s entire statement was based on a totally false allegation.  It is impossible, without bending the facts, to view Sentsov in different ways as the filmmaker neither planned, nor carried out any arson attacks or explosions.  The 20-year sentence he received was based solely on the testimony of two men, Oleksiy Chyrniy and Gennady Afanasyev, who had been held incommunicado for almost three weeks and who were then given minimum sentences for "cooperating" with the FSB.

Afanasyev had, greatly endangering himself, stood up at the Sentsov-Kolchenko trial to retract all testimony, stressing the fact that it was false and given under torture.

Muraev’s statement was never pulled up or corrected, so one of the lessons to be learned from this is how one can recognize classic attempts at disinformation and identify media outlets who appear to have deliberately set out to mislead their audience.

Oleksiy Kopytko was the one who first painstakingly tracked down  parts of what he called "a textbook example" of sowing doubt.

The two key assertions of the story aggressively spun by the channel  were that Afanasyev had "snitched" on Sentsov and that he might be lying when saying he testified under torture.

Hala Sklyaryevska from Detector Media has now probed even further and found that it was, in fact, Muraev’s own TV channel, News One, that first began pushing the Afanasyev interrogation and the idea that there could be different points of view about the Sentsov case.

In expressing his disgust at Muraev’s comments, Refat Chubarov, Head of the Mejlis of the Crimean Tatar people and MP, noted that Muraev “was one of the first Ukrainian politicians who openly supported Russia’s occupation of Crimea.”  The individuals interviewed on News One can often be heard promoting views close to those expressed by the Kremlin.

The ultimate aim of the deliberate disinformation was to suggest that Afanasyev had not lied back in May 2014, but later, when he retracted the testimony, saying that he had told lies about Sentsov’s role under torture.

This is a slanderous attack on Sentsov, and one that is particularly low since he is not able, from prison, to sue them for defamation.

There were earlier smear campaigns in Russian media and it is galling that this one should have originated in Ukraine.

It is possible that similar attempts will be made to discredit Sentsov in the West, and it is worth being prepared.

If you see a spelling error on our site, select it and press Ctrl+Enter
Tags:News of UkraineRussiaUkraineRussianPropagandaassistancetelevisionFreeSentsovinfowarsdeputy