Blackout in over 200 settlements across Ukraine amid storms 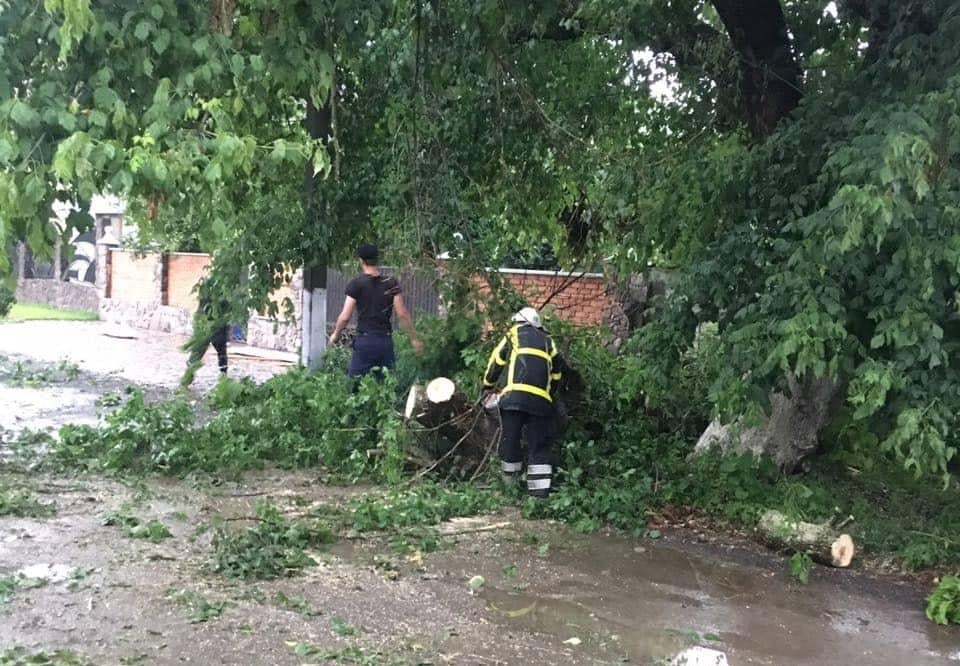 Some 238 settlements in seven regions of Ukraine have been left without power on June 12 due to the complicated weather conditions (hail, thunder, and strong winds).

As reported by the press service of the State Emergency Service, 61 settlements were de-energized in Khmelnytskiy region, 59 in Lviv region, 48 in Chernivtsi region, 42 in Zakarpattia region, 20 in Vinnytsia region, five in Cherkasy region, and three in Kyiv region.

In addition, 194 private houses and 22 social facilities had their roofs damaged in eight settlements of Zakarpattia region.