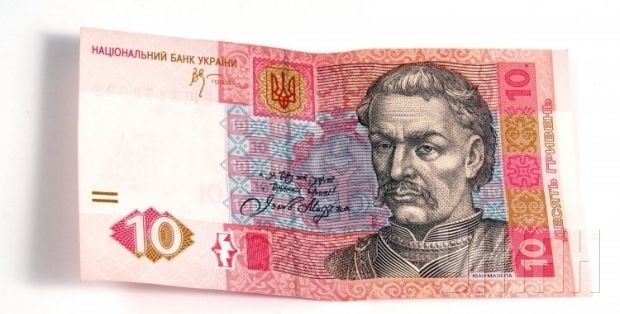 "The ten hryvnia banknotes looked very new, and suspiciously so. The money was tested on a special device, and it turned out that they were fakes," he said.

"I think the insurgents were counting on a dollar rate rise and the devaluation of the Ukrainian hryvnia by making payments of salaries in such denomination. They believed that checks on the authenticity of banknotes would not be made on ten hryvnia [notes]," Moskal said.

According to the governor, he intends to ask the local special services to prevent this counterfeit money entering wider circulation.

Several social activists have already reported fake hryvnias being circulated in Luhansk region. It was reported last week that militants had obtained equipment from Russia for printing banknotes.