Amnesty International: "March of equality" in Kyiv is a new human rights triumph

The authorities created a safe space for people to exercise their right to peaceful assembly, Amnesty said. 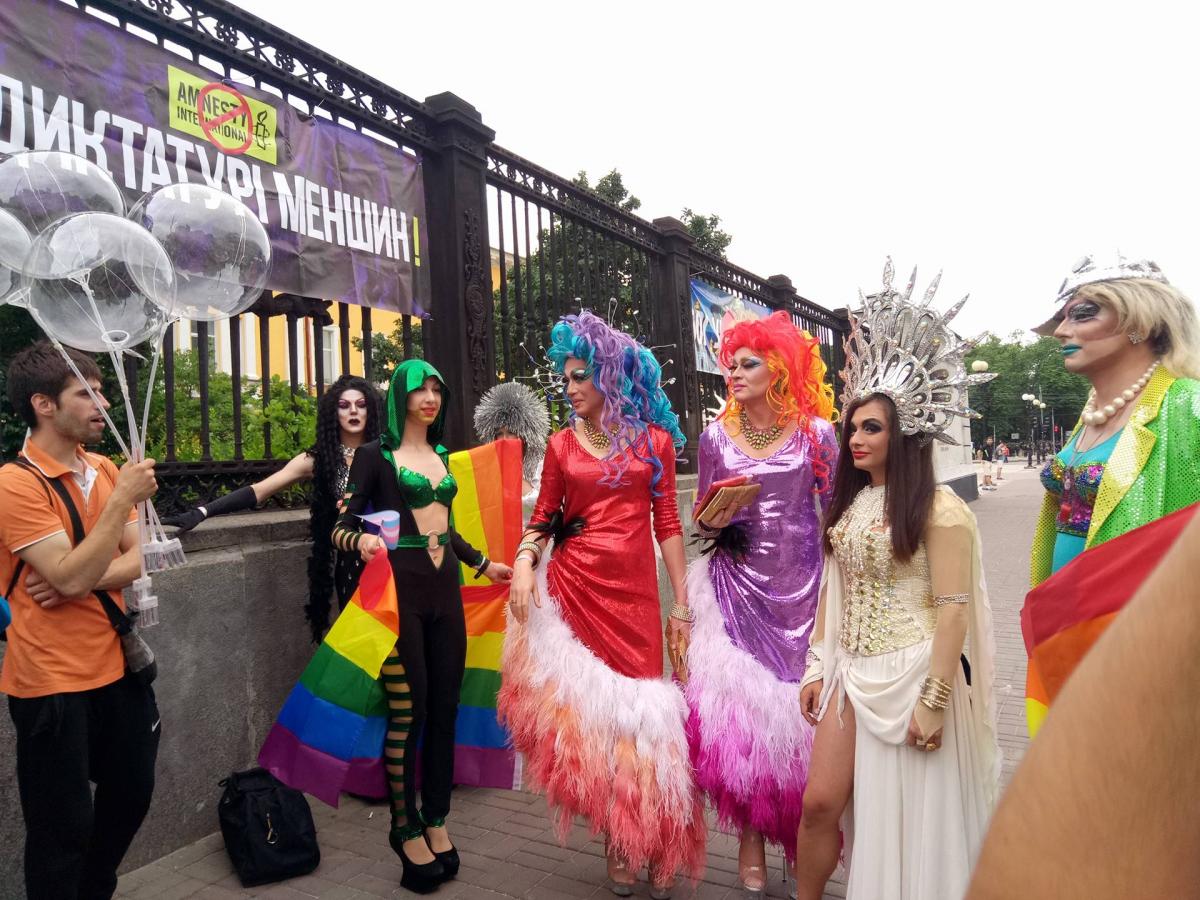 This year's Kyiv Pride demonstration, which brought together thousands of people in a display of solidarity with the lesbian, gay, bisexual, transgender and intersex (LGBTI) community in Ukraine, is a significant human rights achievement for the country, Amnesty International said on Monday.

"In a country where homophobic attitudes are still strong, and where LGBTI rights activists face growing intimidation, harassment and violence from far-right groups, the Kyiv Pride demonstration was a genuine achievement and celebration of national significance," said Amnesty International Ukraine's Director Oksana Pokalchuk.

"Respect for human dignity, freedom and equality is the cornerstone of any healthy society. One cannot but rejoice that this year the "March of Equality" gathered a record number of participants."

"The authorities – the National Police of Ukraine, the Patrol Police, the National Guard, the city administration and the Kyiv Metro – created a safe space for people to exercise their right to peaceful assembly."

Up to 5,000 people from the LGBTI community and their supporters took part in the "March of Equality" rally that started at the National Opera House and ended in central Kyiv's Leo Tolstoy Square on Sunday.

Banners and signs held aloft by Kyiv's Pridegoers declared - "Human rights above all!", "Human rights are my pride!" and "All different – all equal" – among other positive messages.

If you see a spelling error on our site, select it and press Ctrl+Enter
Tags:News of UkraineUkraineKyivPrideEqualityMarchAmnestyInternational