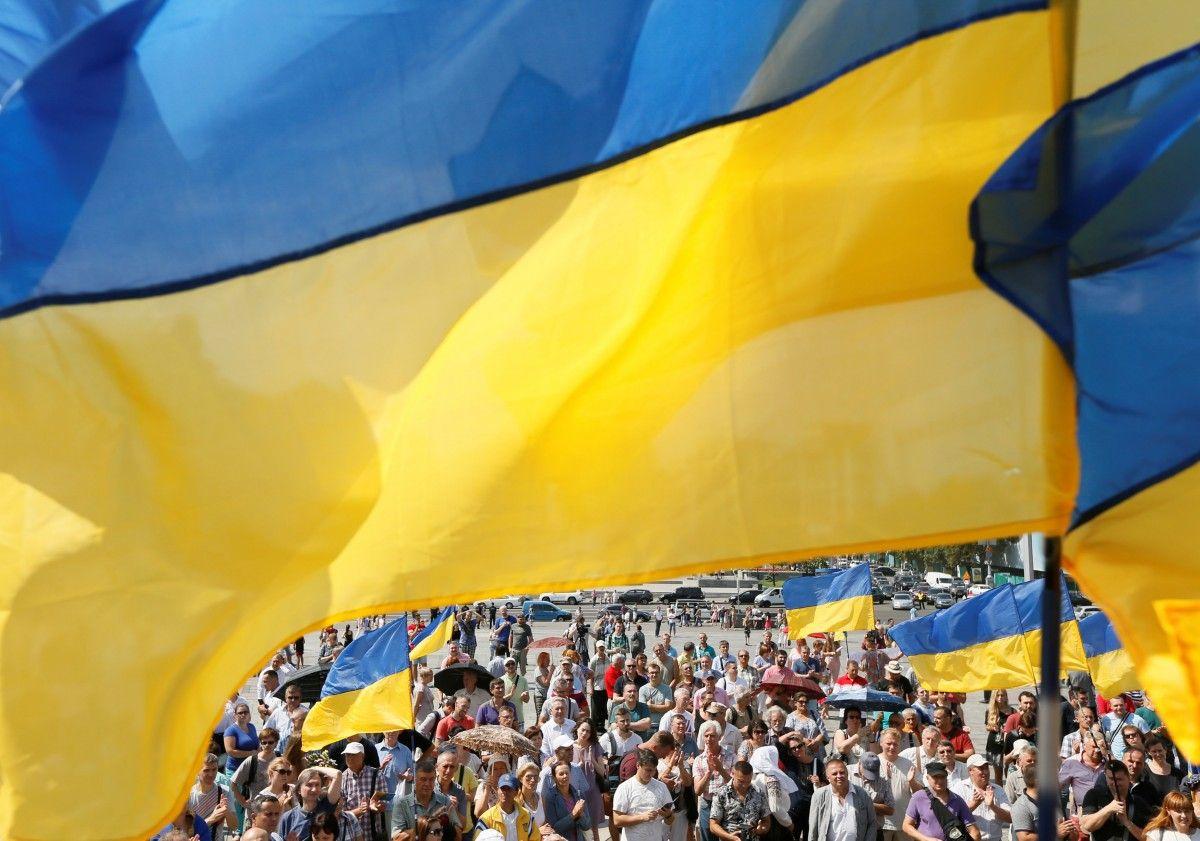 In particular, the rate is 100 deaths per 54 newborns, the Service said in its express edition on June 18.

As UNIAN reported earlier, the population of Ukraine could decrease by more than 6 million people, to 36.4 million people by 2050. 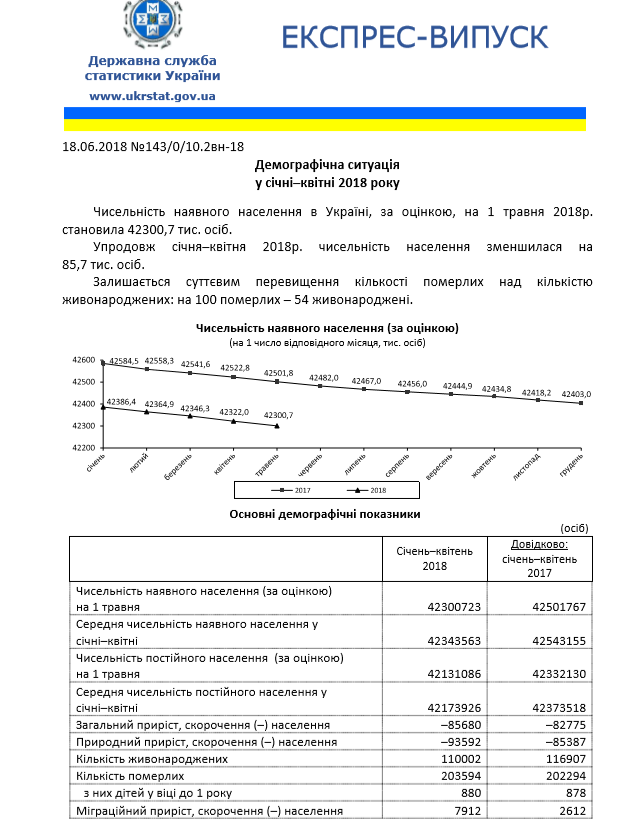