Journalists working in conflict zone to be escorted by Ukrainian military

Journalists working in the Donbas conflict zone are to be accompanied by the Ukrainian military from now on, the press center of the government’s Anti-Terrorist Operation said on its Facebook page on Monday. 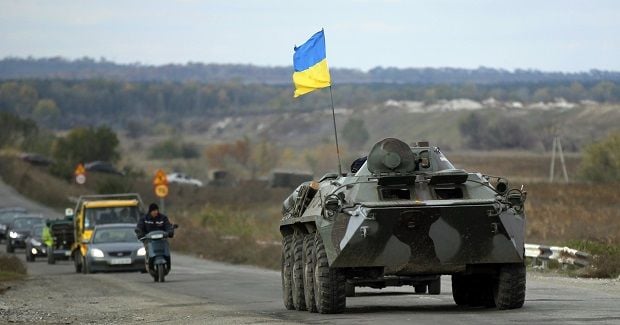 "In connection with intensification of the [activities of] subversive groups of the enemy who are ‘hunting’ the Ukrainian mass media, journalists will from now on travel with a military escort," Radio Liberty reported, quoting the statement.

Earlier, the National Security and Defence Council accused Ukrainian journalists of divulging military secrets, and called for the media to coordinate their activities directly with military press officers.

Moreover, the military said that due to journalists’ lack of knowledge about military affairs and working in combat conditions, media representatives often expose their lives and the lives of others to danger.