Security operatives discovered a container with Radium-226 in a 2-meter deep underground cache in a regular backyard. 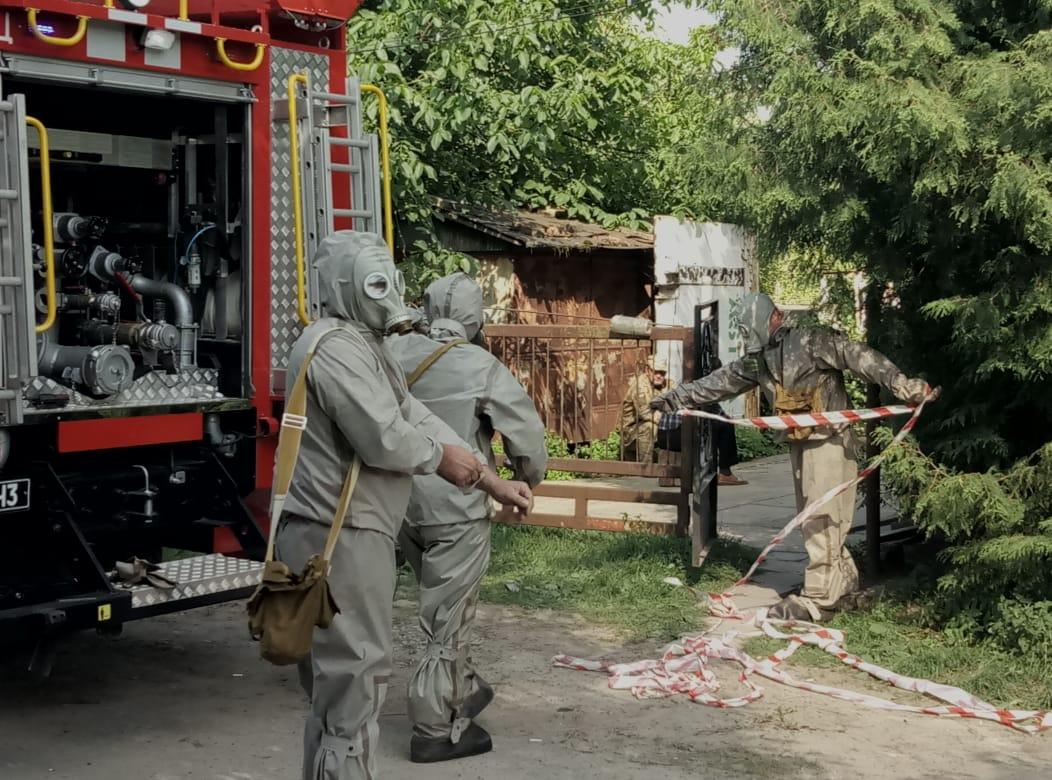 The counterintelligence unit of the Security Service of Ukraine conducted a multi-stage special operation to prevented the sale in Ukraine of nuclear material, Radium-226, the agency press service reports.

The operatives gathered evidence that members of an organized group were plotting an illegal deal to sell Radium-226, smuggled into Ukraine from one of the Central European countries.

The law enforcers discovered the highly dangerous material stored in a cylindrical container in a two-meter deep cache specially set up in a backyard of a private household.

The report says six perpetrators, members of the organized group, were detained in a raid.

The court ruled to remand three suspects in custody.

The SBU says the investigation has revealed all accomplices involved in the illegal trafficking of radioactive material, and now their roles are being probed.

The Institute for Nuclear Research of the National Academy of Sciences of Ukraine has confirmed that the nuclear material in question is in fact Radium-226.

The source of origin of the radioactive substance was also established - it was produced in the 1930s by the Czechoslovakia-based Radiumchema.

"According to the experts' conclusions, Radium-226 in such volumes is a powerful source of gamma radiation, which without screening and proper storage could lead to radioactive contamination of people and terrain. Exposing a substance from the container to an open area would result in contamination of 20 hectares. Illegal trafficking of the radioactive material is a significant threat to the life and health of the population and could affect the environmental security in Ukraine. The use of Radium-226 by perpetrators in terrorist and extremist purposes as a component for a so-called "dirty bomb" could lead to catastrophic consequences at the international level," the Security Service said. 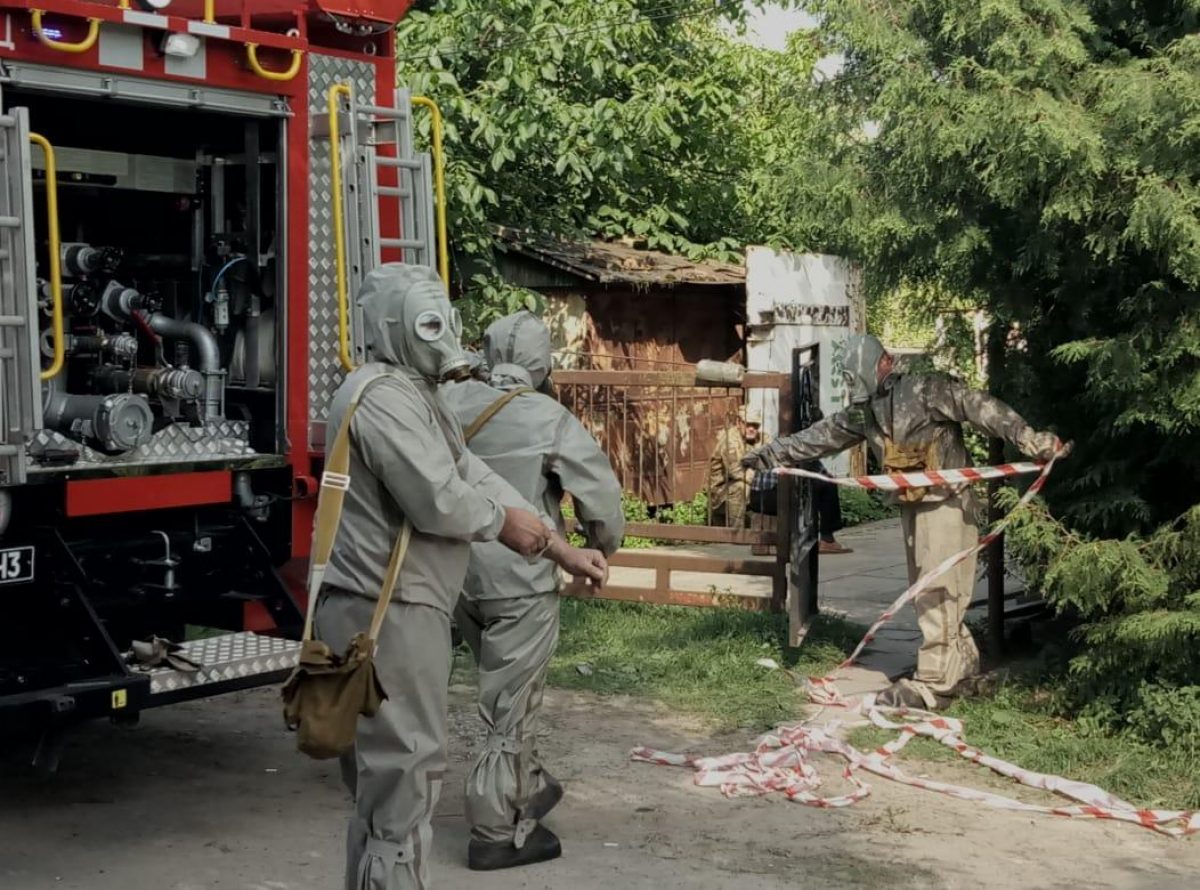 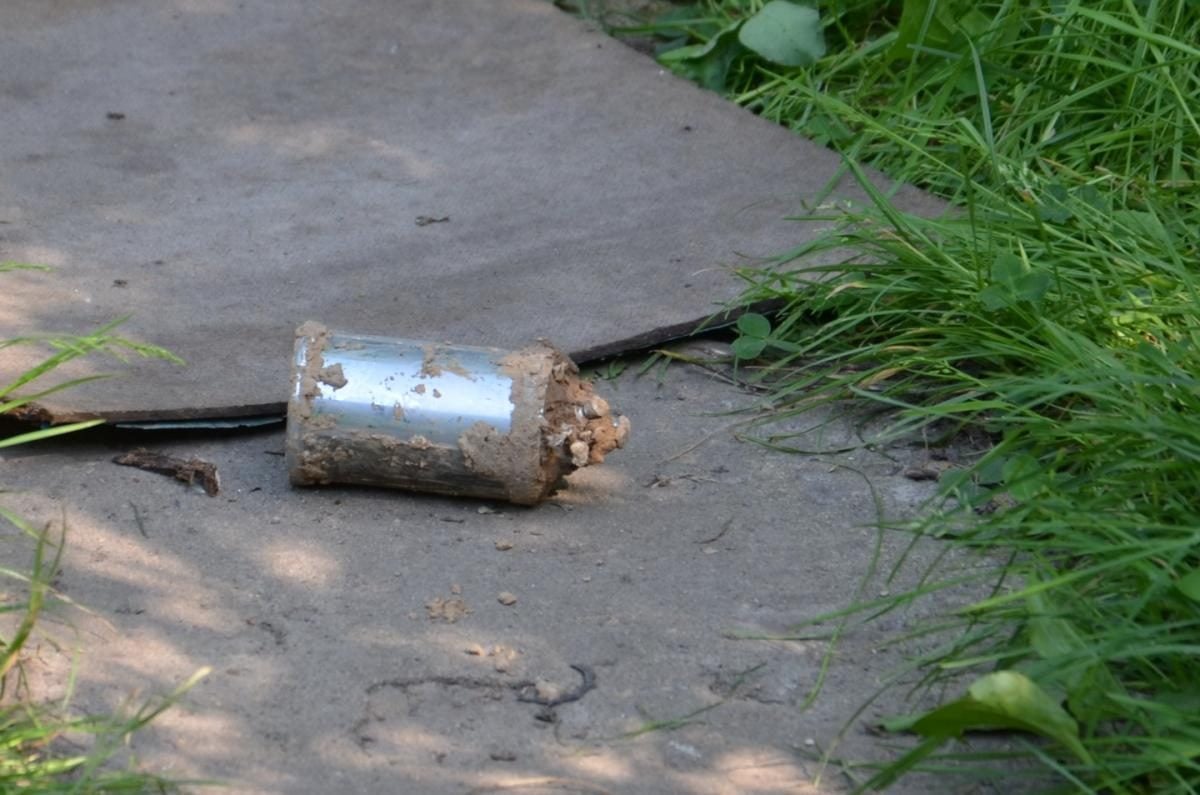 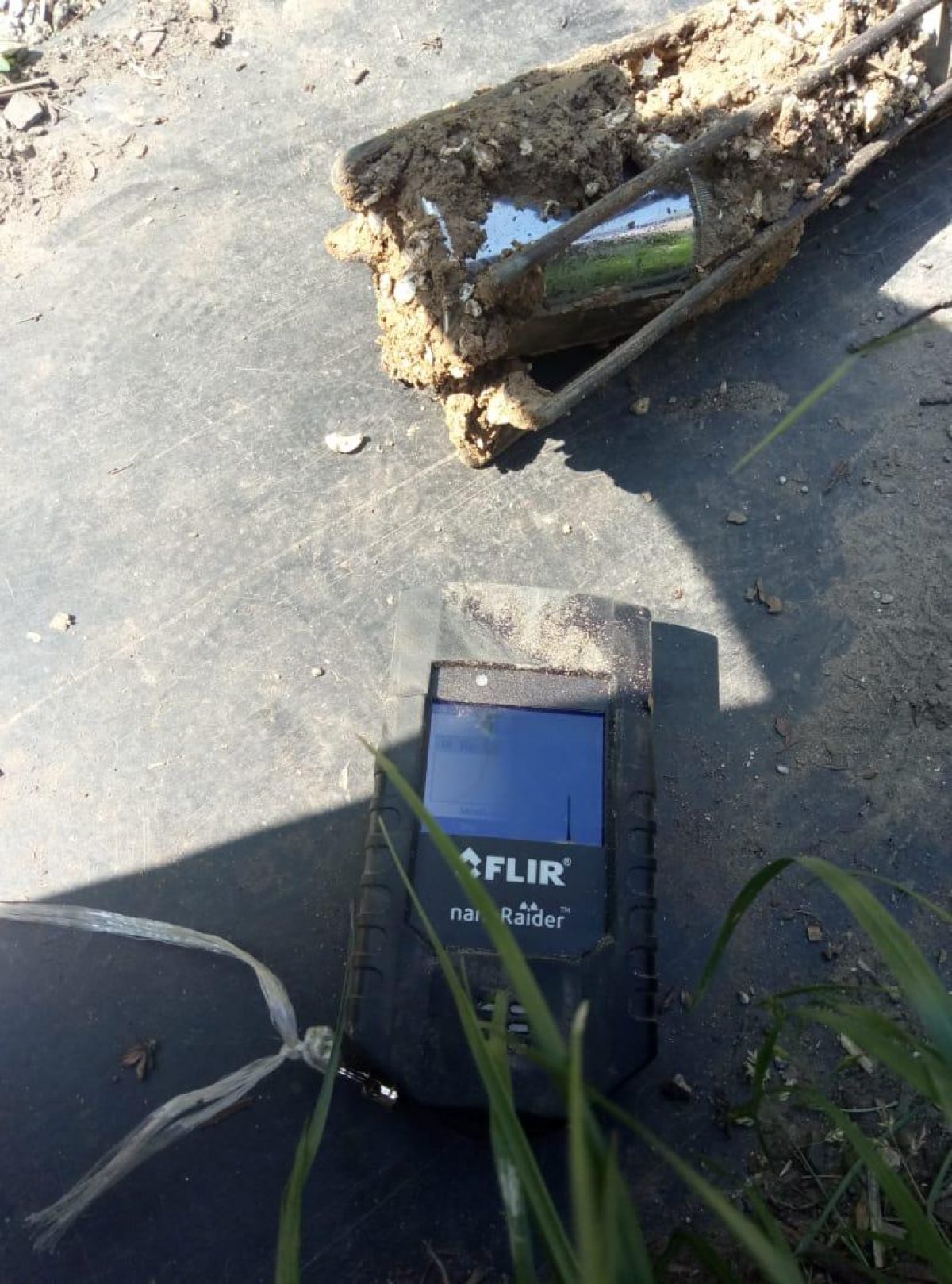 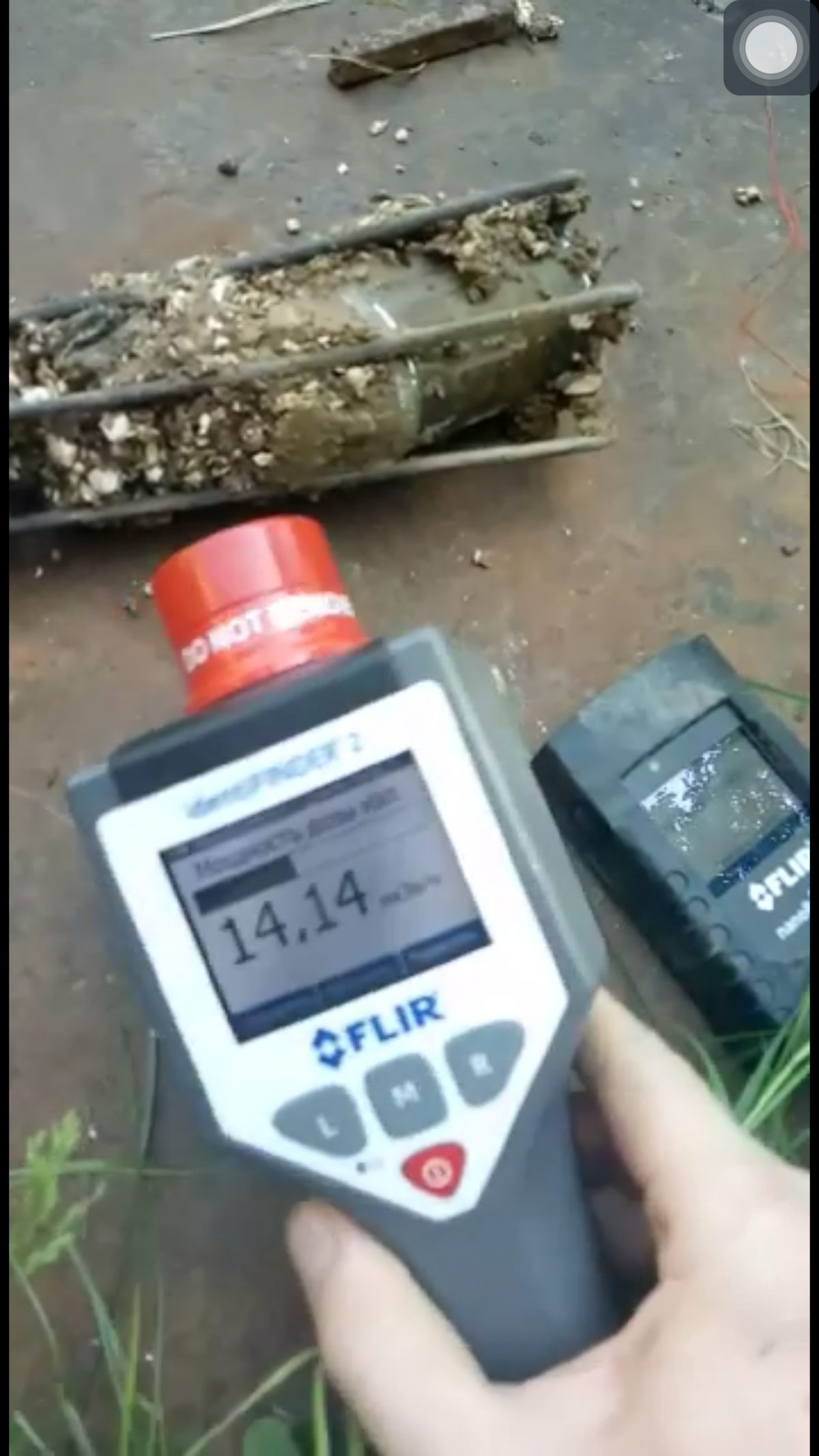 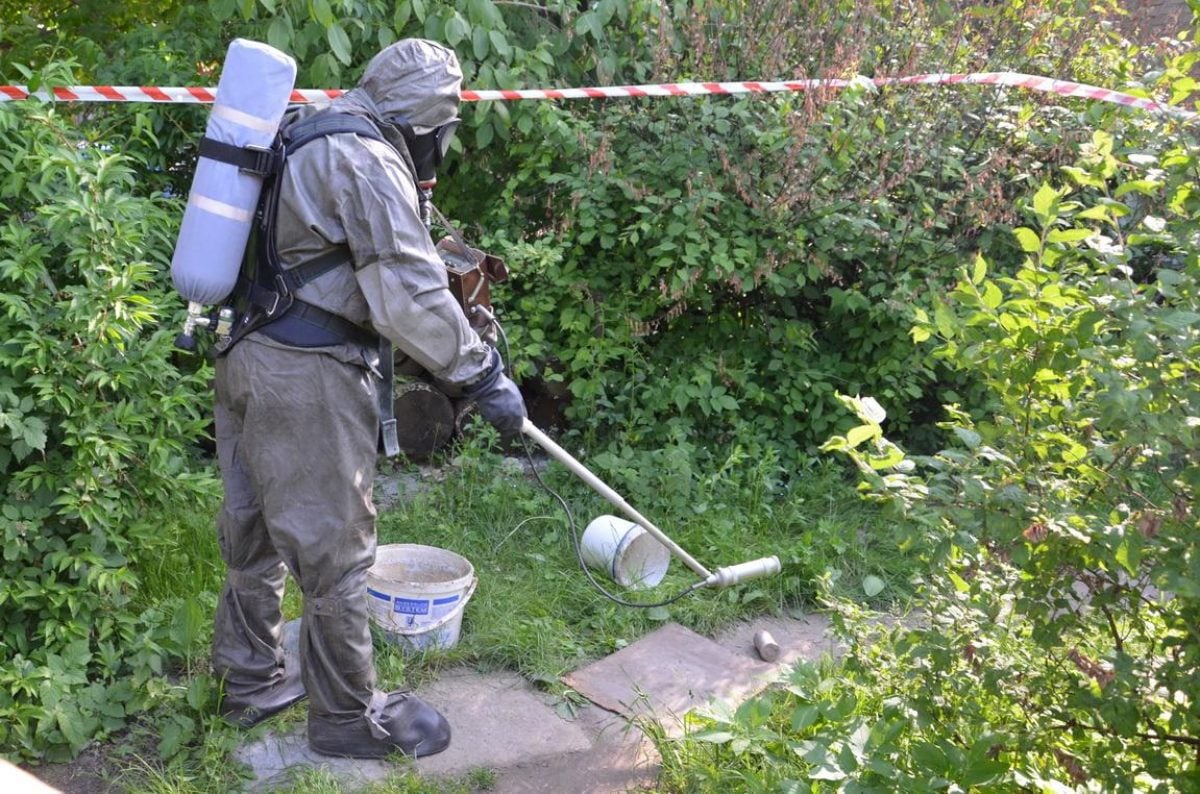 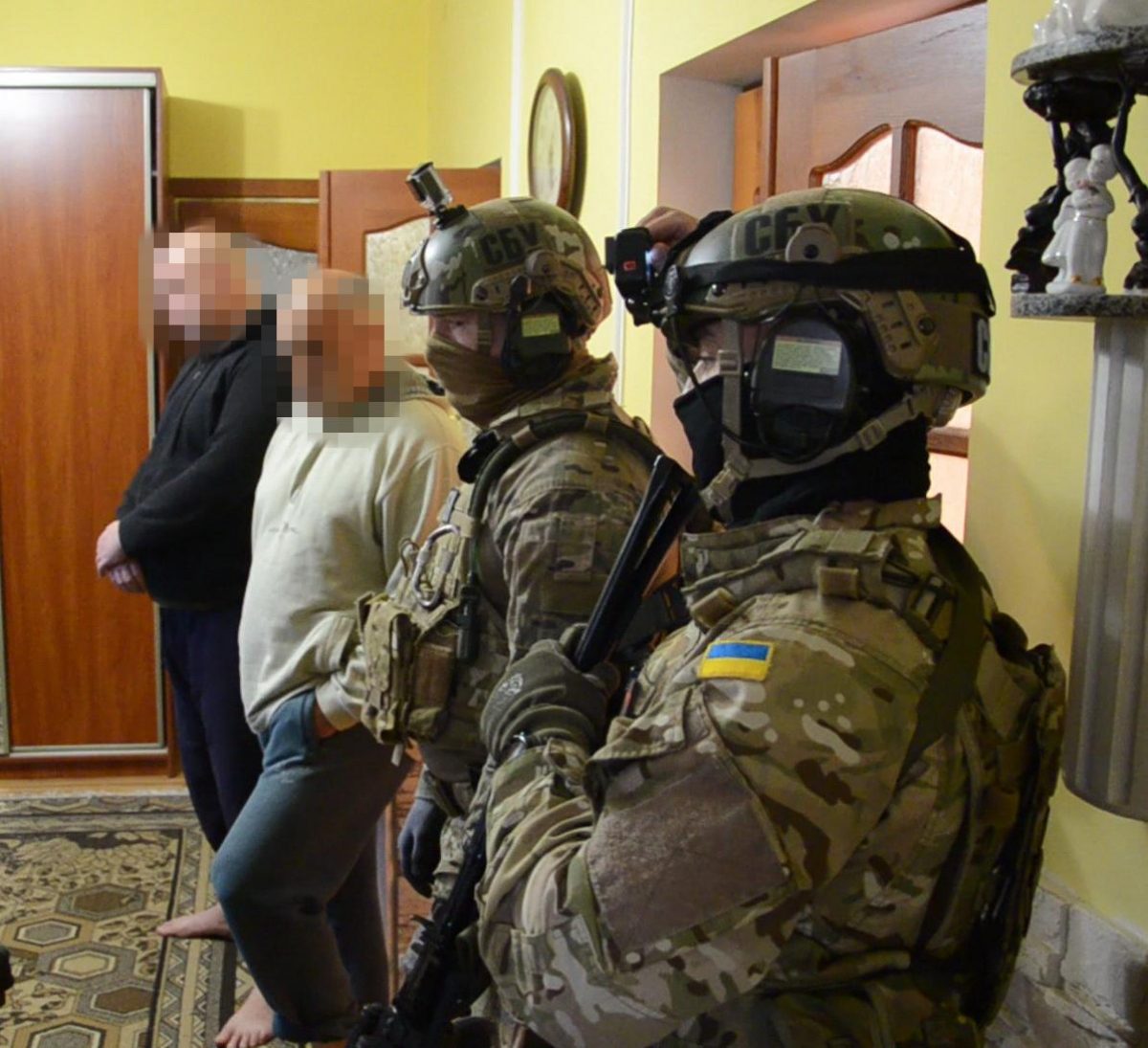 © СБУ
If you see a spelling error on our site, select it and press Ctrl+Enter
Tags:News of UkraineUkraineSBUraidsecuritycrimenuclear