11:20, 25 June 2018
Ukraine
173 0
On June 22, Balukh wrote a letter to the Ukrainian president, expressing the hope that the civilized world would take into account the "bitter experience of history" and stop Russia's aggression. 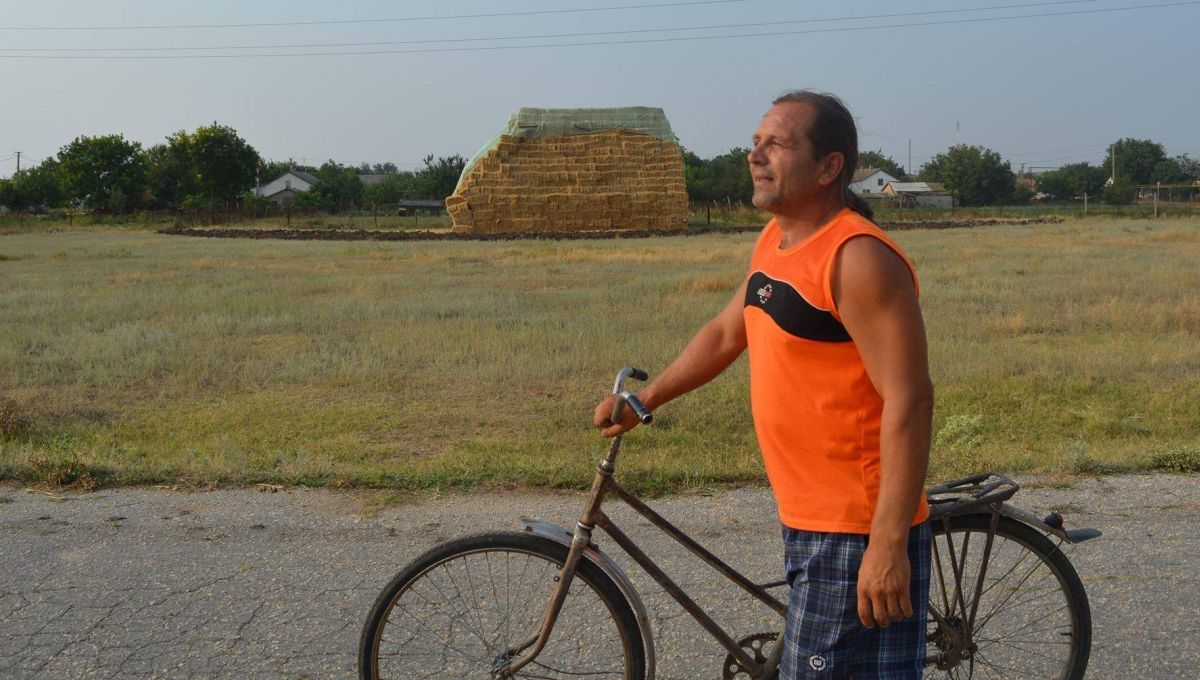 Ukrainian President Petro Poroshenko has thanked Ukrainian political prisoner Volodymyr Balukh, who was illegally convicted in Russian-occupied Crimea, for the letter the prisoner wrote to him and his courage.

"Nobody will beat the people who sing the Ukrainian anthem, even in the Kremlin's prisons, despite prohibitions and under the threat of brutal punishment... I thank the unconquered Volodymyr Balukh for his letter, and even more so – for his courage," the head of state wrote on Facebook.

Poroshenko promised to continue the work on the release of Balukh and other political prisoners of the Kremlin.

"We will continue our struggle for the liberation of all Ukrainian hostages held in the Russian Federation, as well as in the temporarily occupied Donbas and Crimea. We will not stop this fight. I did and will do everything to bring closer the moment when I will be able to shake your hand on the free Ukrainian land," the president added.

As reported earlier, on June 22, Balukh wrote a letter to Ukrainian President Petro Poroshenko, in which he expressed the hope that the civilized world would take into account the "bitter experience of history" and stop Russia's aggression.

He noted that the practice of terror favored by Russian leaders turned out to be the most vigorous of all political "traditions," regardless of the color of the flag over the Kremlin.

"But most of all, I would like to protect Ukraine from slipping toward a "mirror" response to the aggressor's actions! There can be no evil for the sake of good," the activist wrote.

UNIAN memo. The Federal Security Service of Russia (FSB) detained Balukh on December 8, 2016. FSB operatives claimed that they had allegedly found 90 ammunition rounds and several TNT explosives in his attic. Balukh's defense and human rights activists assert that he is a victim of repression over his public pro-Ukrainian position.

On March 14, 2018, the Kremlin-controlled "Supreme Court of Crimea" reviewed Balukh's initial verdict and sentenced him to three years and five months in a penal colony settlement and a RUR 10,000 fine.

March 19, Balukh said he would go on hunger strike in response to the verdict.

April 20, the Russian-appointed administration of a pretrial detention center in the Russian-occupied city of Simferopol in Crimea placed Volodymyr Balukh in punitive confinement. The alleged reason for the move was "violation of internal regulations," Balukh told his lawyer.

June 22, a lawyer said that the activist had refused to eat dry bread and narrowed his ratio to only water.

If you see a spelling error on our site, select it and press Ctrl+Enter
Tags: #News of Ukraine#Poroshenko#Ukraine#RussianAggression#politicalprisoners#Balukh#FreeBalukh
Latest news