Gnap and the team of Slidstvo.info were behind some of the most high profile revelations concerning the incumbent and former top officials. 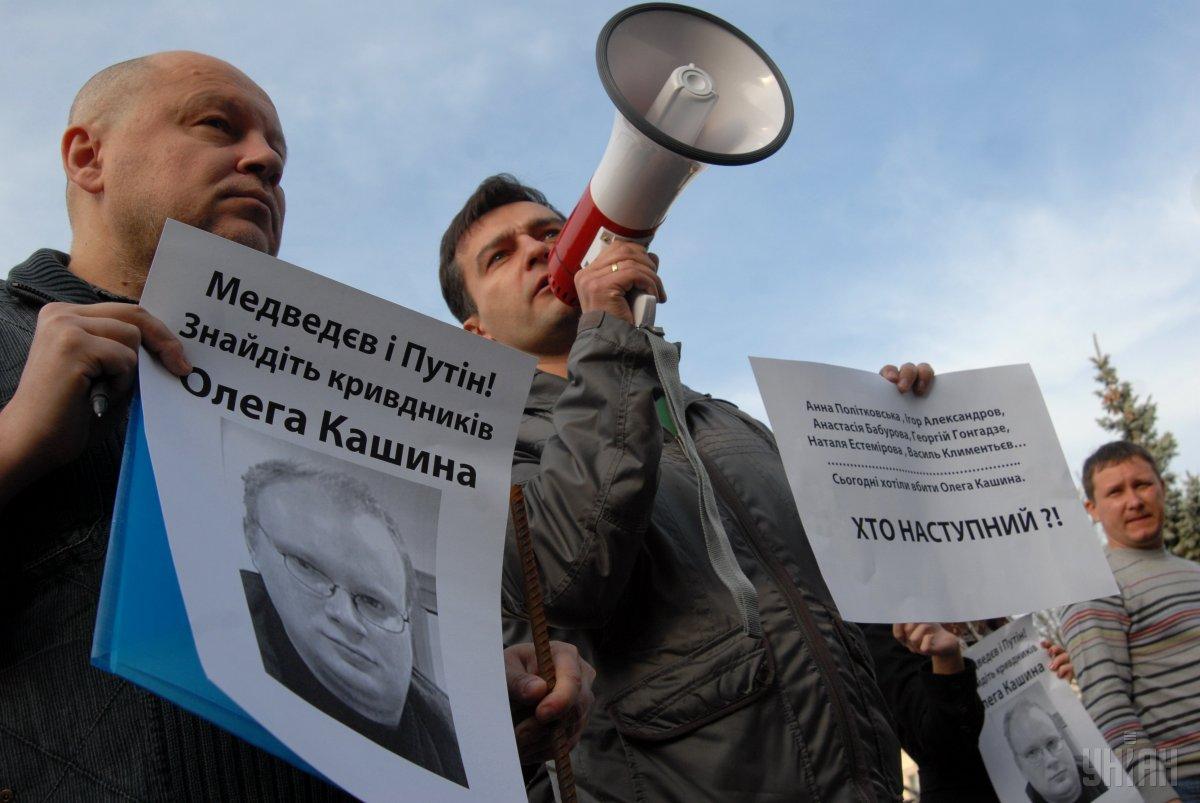 Investigative journalist Dmytro Gnap said on June 25 he was leaving journalism to start a political career.

Gnap, 40, who until now headed Slidstvo.info team of investigative journalists, attributed the decision to a lack of new faces in Ukrainian politics since the 2013-2014 EuroMaidan Revolution, according to the Kyiv Post.

He said he would take part in the parliamentary election, set to take place in October 2019, and in primaries for a single liberal opposition candidate in the presidential election, scheduled for March 2019.

All major incumbent politicians have been in politics for many years, and many of them have a track record of numerous corruption scandals.

“Why four years after the EuroMaidan Revolution do we have to choose between faces that we'd gotten sick and tired of even before the revolution?” Gnap wrote on Facebook, announcing his move.

Gnap is not a complete political newcomer: In 2001-2007 he was a member of Nasha Ukraina (Our Ukraine), the party headed by Viktor Yushchenko, who won the presidency in 2004 in the Orange Revolution.

Gnap, who comes from the eastern Ukrainian city Donetsk, now the epicenter of Russia's war against Ukraine, unsuccessfully ran for a seat in Donetsk Oblast Council on the party ballot in 2006.

Gnap and the team of Slidstvo.info were behind some of the most high profile revelations concerning the incumbent and former top officials, including the investigation of President Petro Poroshenko's offshore dealings. Most recently, they looked into a secret negotiation between representatives of the Prosecutor's Office of Ukraine and a fugitive ex-minister Eduard Stavytskiy.

If you see a spelling error on our site, select it and press Ctrl+Enter
Tags:News of UkraineUkraineelectionsjournalistpolitics