Second wave of raids launched in Ukraine against match-fixing 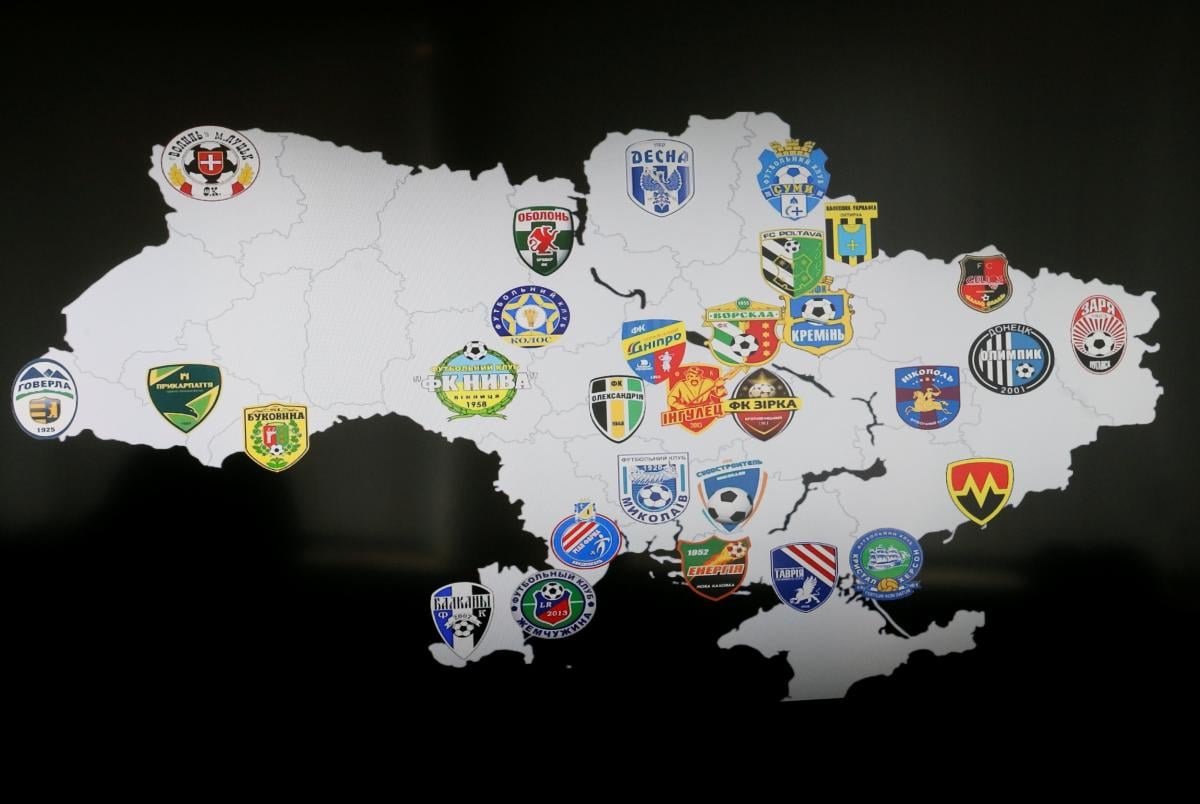 Ukrainian police have started the second wave of raids in the ongoing investigation of football players, referees, agents, and administrators in a massive operation against the alleged match-fixing.

As was earlier reported, the first wave of searches hit the Ukrainian football establishment on May 22, after law enforcers reported 57 cases of match-fixing involving 328 individuals from 35 football clubs put into the list of suspects.

If you see a spelling error on our site, select it and press Ctrl+Enter
Tags: #News of Ukraine#Ukraine#corruption#police#crime#football#raids
Latest news