Poroshenko vows to give citizenship to Belarusians, Russians fighting for Ukraine

Ukraine will grant Ukrainian citizenship to foreigners who are fighting for Ukraine against Russian aggression, Ukrainian President Petro Poroshenko said on Tuesday during his speech in the Verkhovna Rada, the country's parliament. 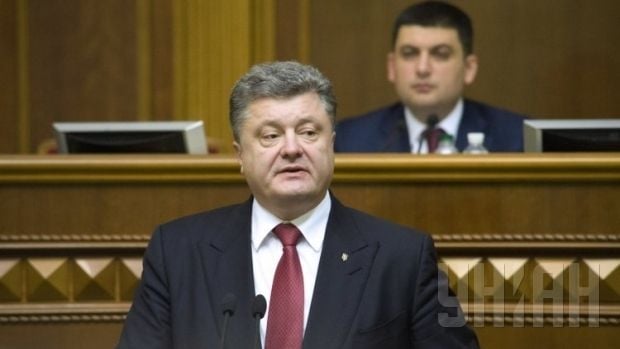 "I want to greet my military brothers: I’ve heard your appeal to the President of Ukraine about giving Ukrainian citizenship to Belarusians and Russians who have defended along with you the honor and independence of the Ukrainian state," the president said, according to an UNIAN correspondent.

“... As I promised, I will sign a decree on granting them Ukrainian citizenship, [as] they have passed the test," Poroshenko said.