Talks between the warring sides at Donetsk airport have resulted in an agreement on evacuating the dead and wounded, head of the Information Resistance group Dmytro Tymchuk wrote on Facebook on Wednesday. 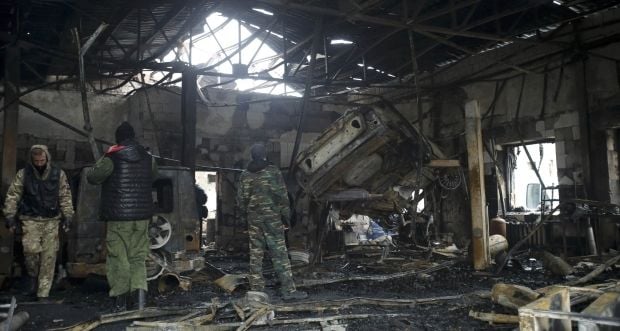 "During talks between the Ukrainian armed forces and the terrorists and Russian-backed insurgents, the mutual evacuation of the dead and wounded was agreed on. However, to the north of this territory artillery attacks are still continuing," he said.

The divisions of Russian-backed insurgents earlier storming Donetsk airport have been withdrawn from the front line to restore their fighting capability, Tymchuk said.