There is no threat from an accident that has occurred at Zaporizhia nuclear power plant in south-east Ukraine, Ukrainian Energy Minister Volodymyr Demchyshyn said on Wednesday. 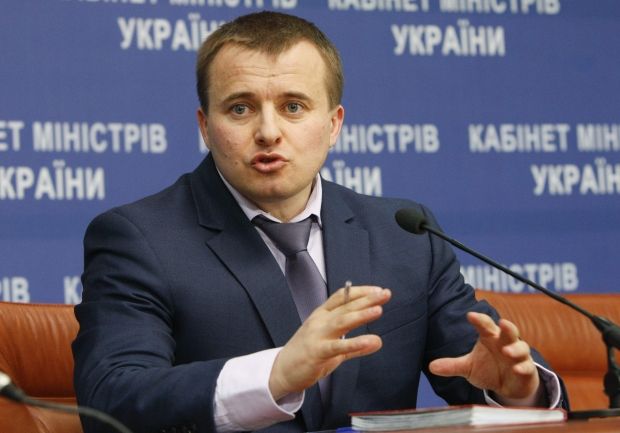 Earlier, Ukrainian Prime Minister Arseniy Yatseniuk set off a flurry of speculation when remarking on problems with the country’s electricity grid, which has seen drops in voltage recently.

“I know there has been an accident at the Zaporizhia nuclear power plant,” Reuters quoted the prime minister as saying to Energy Minister Demchyshyn during a cabinet meeting on Wednesday, when asking the new minister what was being done to improve the energy situation in the country.

Ukraine suffered the world’s worst nuclear catastrophe on April 26, 1986, when an accident at the Chornobyl nuclear power plant caused a huge reactor explosion and sent a cloud of radioactive dust into the atmosphere, some of which fell on countries as far away as the UK and Ireland.