Poroshenko on April 4, 2018, signed a decree on marking the Day of the National Police of Ukraine on July 4. 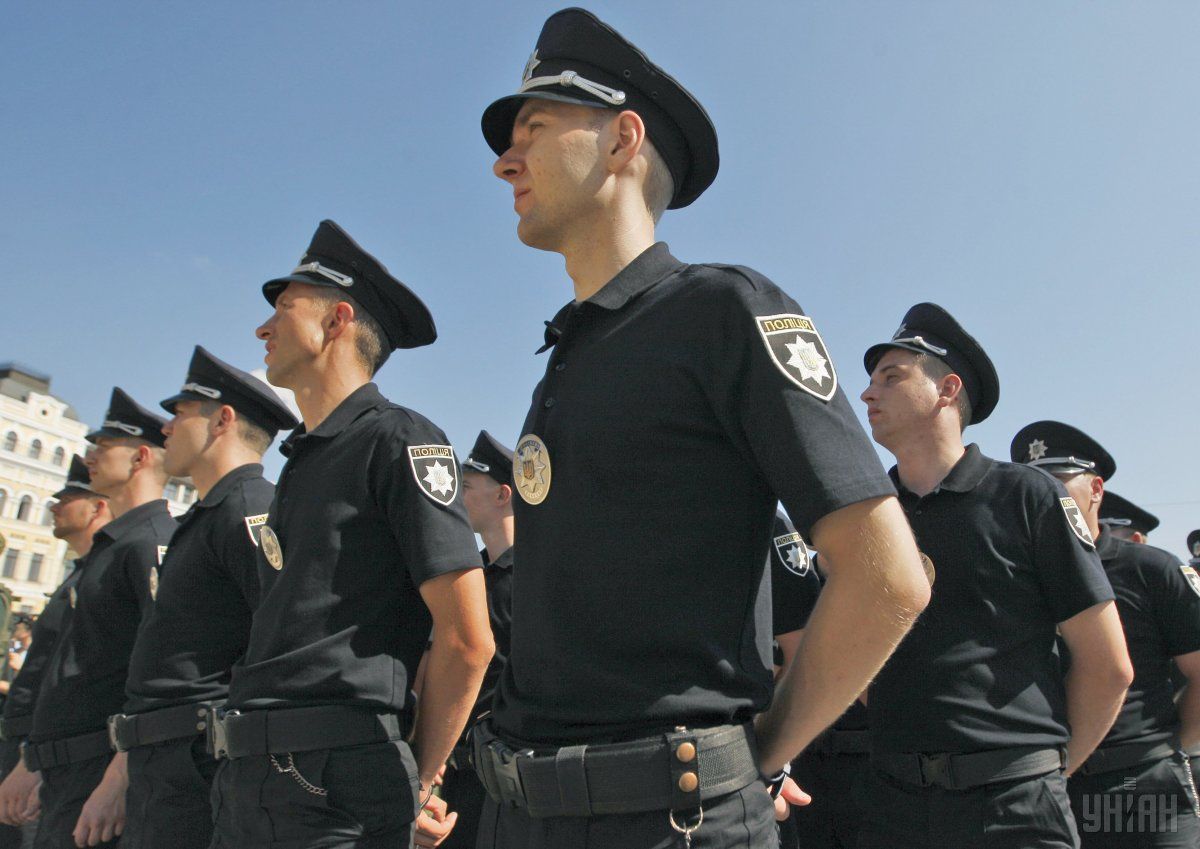 The leaders of Ukraine have congratulated members of Ukraine's National Police on their professional holiday.

"I sincerely congratulate you, the guards of public security, on your professional holiday – the Day of the National Police of Ukraine. Born by the Revolution of Dignity and committed to the protection of human rights, resolutely overcoming new challenges and threats, you are using the experience gained to safeguard the rule of law and order in the state," according to a greeting message from Ukrainian President Petro Poroshenko, promulgated by his press service.

"We highly appreciate police officers not only for the round-the-clock execution of the duties assigned to them, but also for their active participation in ensuring national security and defense, repelling and countering the armed aggression of the Russian Federation in the east of our country. Selflessly defending the interests of ordinary citizens on the contact line, every day you risk your life in the internal war against crime," the president said.

He added that the Ukrainian people are very demanding about the work of the National Police and expects the new law enforcement agency is not only a change of name, from the Soviet name "militia" to police, but first of all a new concept of corruption-free policing.

In turn, Ukrainian Prime Minister Volodymyr Groysman, congratulating police officers on their professional holiday, recalled that the law enforcement reform was one of the main demands of the Maidan, therefore the creation of the National Police was a priority task of the government immediately after the Revolution of Dignity. Today, the reform of the National Police continues, according to Groysman's congratulatory message, published on the government's portal.

"The national police is no longer a repressive post-Soviet entity, it is gradually turning into a quality service body of the Western type. Our task is to create a modern professional structure whose experts have the latest methods of work and serve the entire Ukrainian people, protect the society and people from any illegal encroachments, as well as fight against crime with the help of the most modern tools," Groysman said.

He recalled that today the National Police must also perform a function to protect against external aggression and internal sabotage operations, to protect the domestic information field. "I am sure we will go to the end in reforming the National Police and will implement all the planned transformations to create a police that will enjoy undisputed trust and support of people," Groysman said.

Verkhovna Rada Chairman Andriy Parubiy, while opening the plenary session on Wednesday, also greeted the National Police of Ukraine. "The creation of the Ukrainian police in 2015 is not only a change of name, but a radical transformation of law enforcement agencies and one of the most successful reforms in modern Ukraine," the speaker said.

As UNIAN reported earlier, Poroshenko on April 4, 2018, signed a decree on marking the Day of the National Police of Ukraine on July 4. Earlier, this holiday was celebrated on August 4.

If you see a spelling error on our site, select it and press Ctrl+Enter
Tags:News of UkraineUkrainepoliceDayprofessionalholiday