22:30, 06 July 2018
Ukraine
1461 0
The arms manufacturer says, only after the investigation has been completed can conclusions be made on whether it was the flawed mortar that should be blamed for the deadly incident. 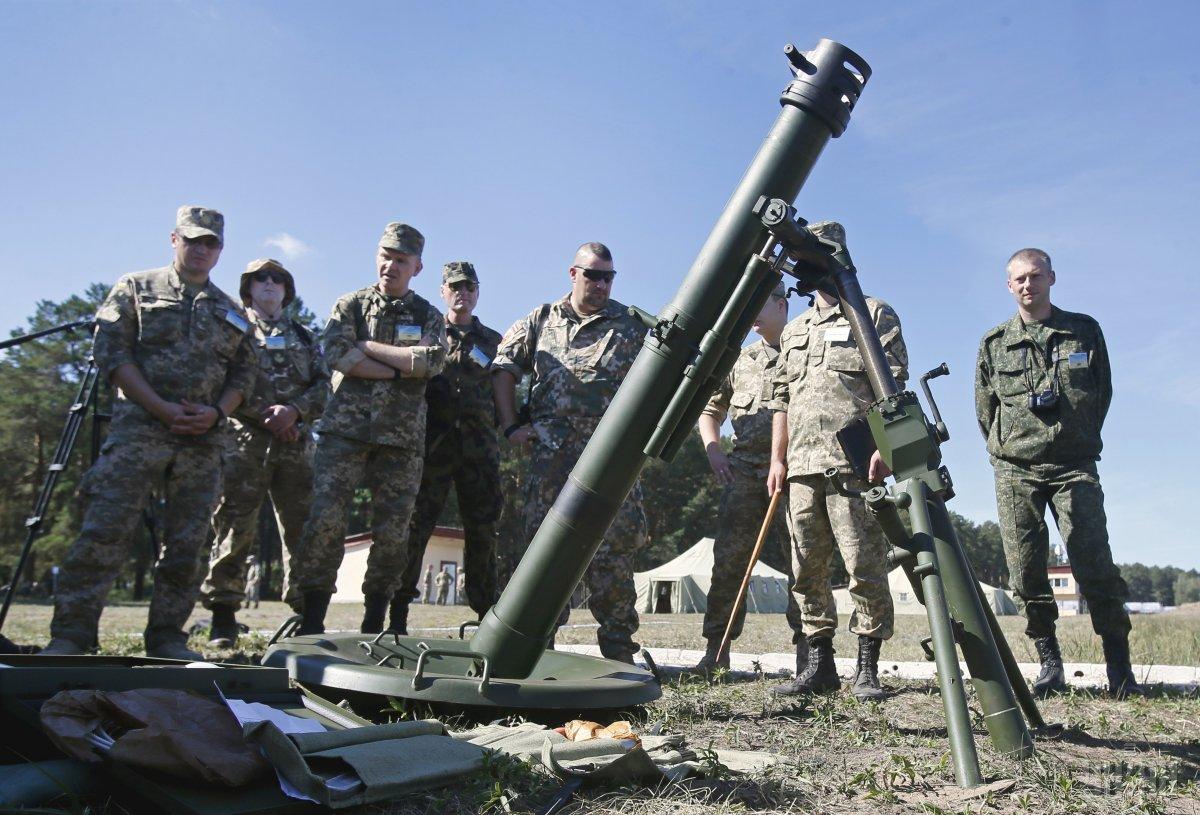 Today, there is no alternative to Molot mortars for the Ukrainian Armed Forces, according to Pavlo Bukin, CEO of Ukraine's state-owned arms manufacturer Ukrboronprom.

"In any case, we had to produce them and use them in Ukraine's Armed Forces," Bukin told 112 Ukraine TV channel.

The CEO also said, only after the investigation has been completed can conclusions be made on whether it was the flawed mortar that should be blamed for the deadly incident at a Rivne region's training ground.

As UNIAN reported, a mortar blew up at about 06:00 Kyiv time on July 6 amid military drills at Ukraine's Rivne training ground, as a result of which three Ukrainian troops were killed and nine others received injuries of varying severity.

According to a preliminary version of the incident voiced by the Ministry of Defense, it was violation of arms handling regulations that caused the tragedy.

If you see a spelling error on our site, select it and press Ctrl+Enter
Tags: #News of Ukraine#drills#Ukraine#investigation#incident#mortars
Latest news