According to Markiv's mother, he followed orders just like other members of the unit defending the height. 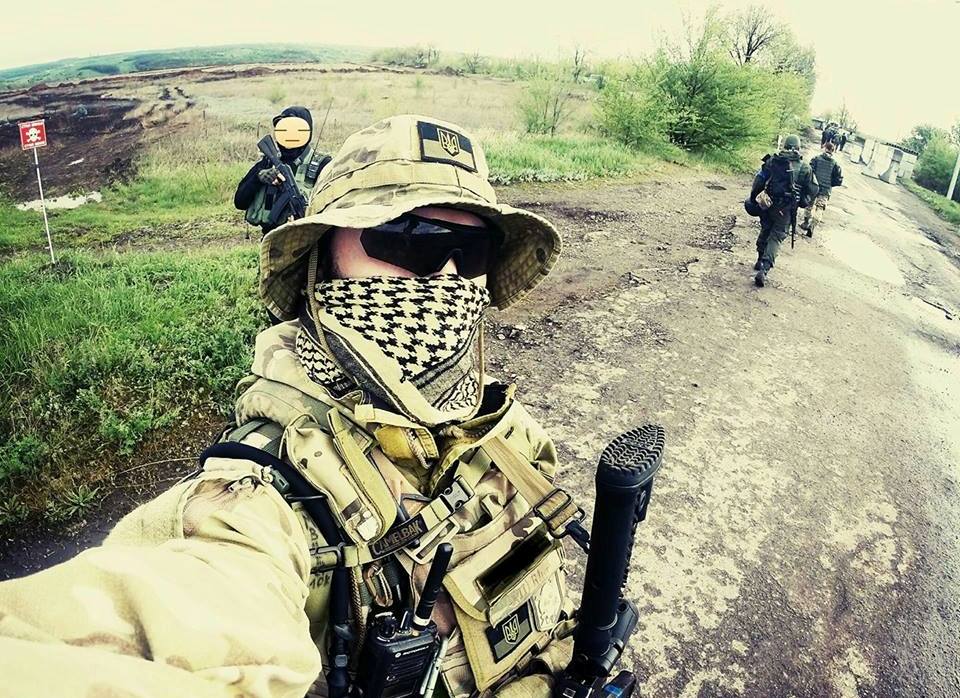 On July 6, court hearings started in the town of Pavia near Milan of Ukrainian military Vitaly Markiv who is being charged with the involvement in the death of an Italian photo reporter in Donbass four years ago.

Thus, the process is becoming political and takes on a wider scope, the journalists' interlocutors say, commenting on the court's move to accept the lawsuit against the Ukrainian state.

Fellow Ukrainians supported Vitaly Markiv at the trial while the suspect's mother said she does not believe her son is complicit in the reporter's death.

"Vitaly had a Kalashnikov assault rifle, which was registered in his name and numbered: each soldier has their own gun with a registration number, it's impossible to switch arms… it's no kindergarten, it's war, where orders are to be followed," the mother of the National Guard said, adding that she finds ridiculous the claims that her son had a "Captain" rank after just a couple of months of service. "He followed orders, just like other men from his unit who were defending that height at that moment."

"How can one kill someone from a 2,000 m distance using a Kalashnikov assault rifle? Then the charge was altered to claim that he gave someone an order and that someone shot the man," she said.

As reported earlier, Ukraine denies the involvement of a National Guard serviceman in the death of an Italian reporter in Donbas.

The appeal of the Ukrainian authorities to facilitate the investigation and establish a bilateral investigative group was never taken into account by the Italian judicial authorities.

If you see a spelling error on our site, select it and press Ctrl+Enter
Tags:News of UkraineDonbasUkrainedeathtrialNationalGuardjournalistItaly