Russian invaders are not interested in Crimea development, the ministry said. 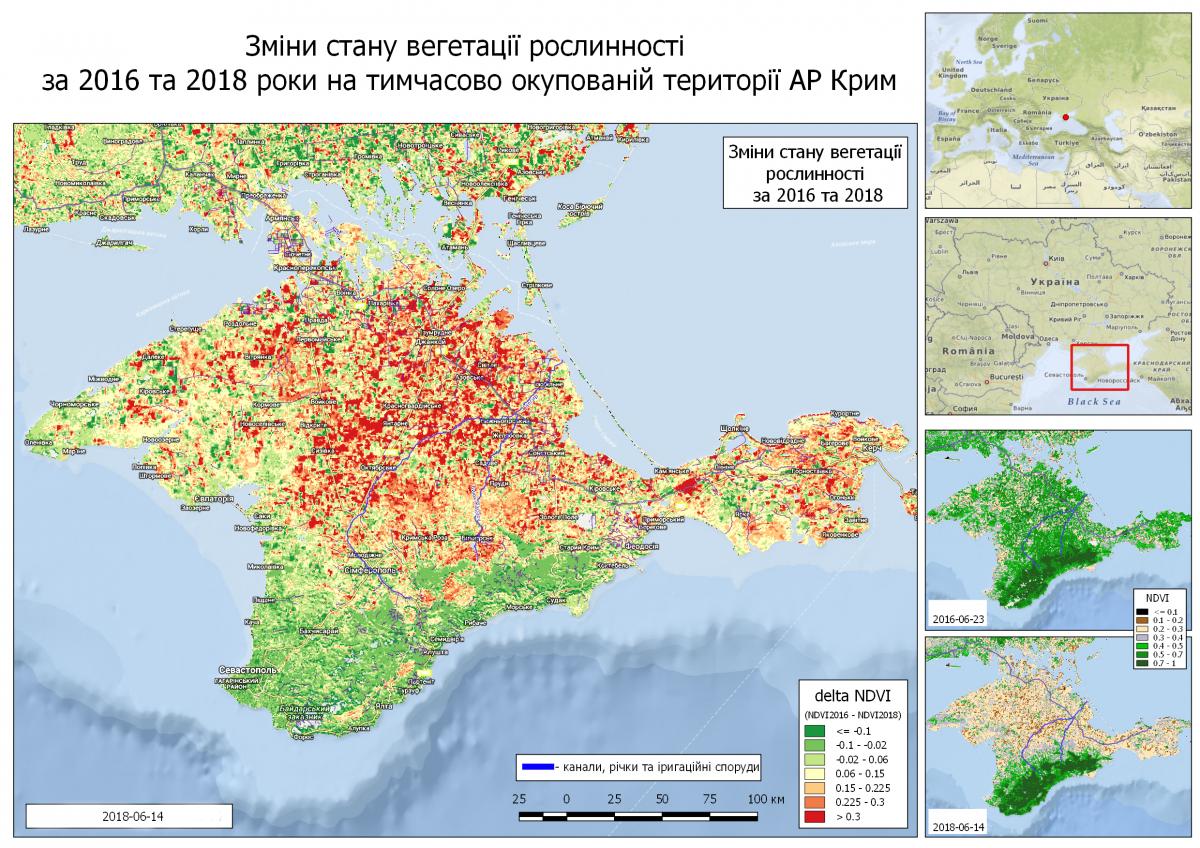 The Ukrainian Ministry for Temporarily Occupied Territories and Internally Displaced Persons says a significant reduction in vegetation was recorded in the Russia-occupied Crimea via satellite imagery.

"The Russian occupation authorities' negligent attitude to the unique natural environment in the northern, central and eastern parts of the Autonomous Republic of Crimea can lead to a mass extinction of flora and fauna, soil erosion, ecosystem fires, and an ecological catastrophe on the peninsula," the ministry's press service said.

According to remote sensing data, it is established that within two years, the NDVI index, which is used for the vegetation cover assessment, in some parts of Crimea fell to its lowest, 0.3. 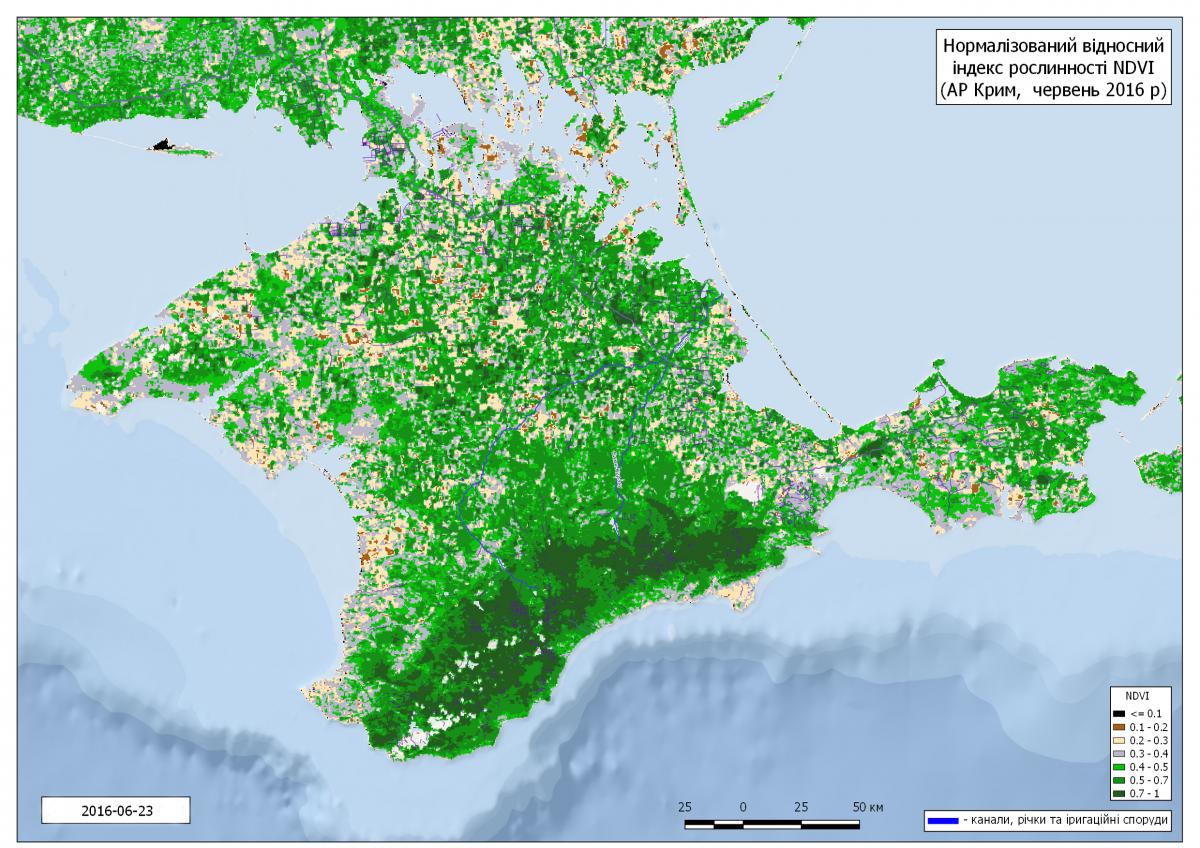 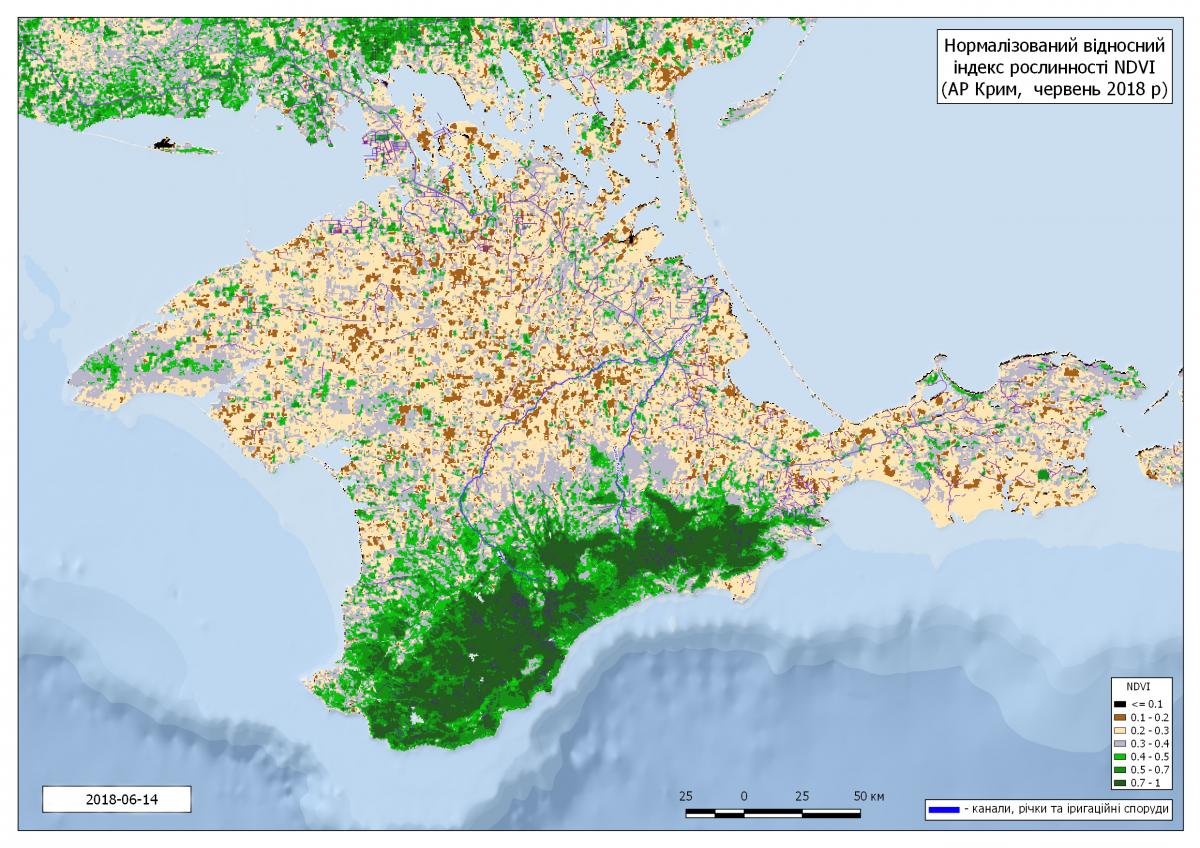 In general, the NDVI index on the peninsular dropped by 23% in June 2018 from June 2016. The total decrease in precipitation in 2018 (in comparison with previous years) also affected the peninsula's vegetation.

As was earlier reported, after the shutdown of the North Crimean Canal, the occupied Crimea continues to suffer from a drought, which leads to decrease in the harvest and loss of some crops.

If you see a spelling error on our site, select it and press Ctrl+Enter
Tags:News of UkraineRussiaCrimeaUkraineenvironment