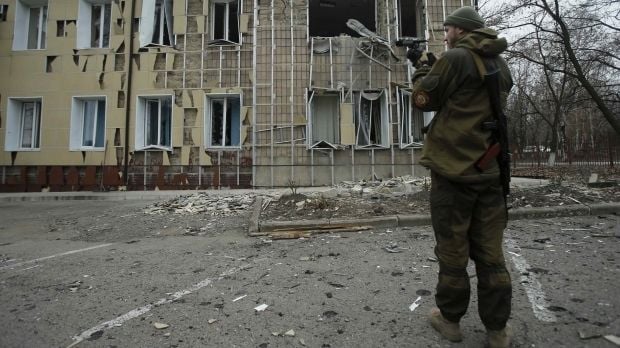 "The artillery of Ukrainian forces returned fire on the positions of the insurgents 52 times in response to their attacks," the press center said.