Russian-backed insurgents have fired on a car near a railway crossing near the village of Avdiivka, the press center of the Anti-Terrorist Operation reported on Monday. 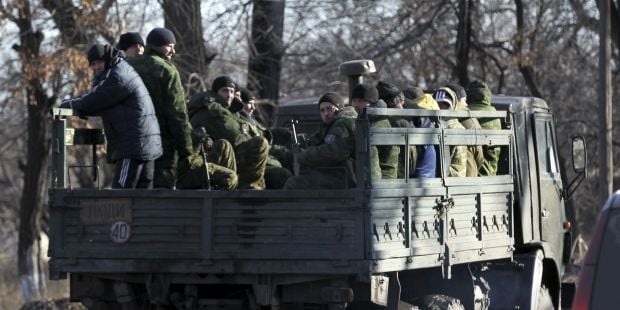 "One woman was killed and another woman and a teenager were injured and hospitalized after a shooting attack by insurgents at a railway crossing near Avdiivka," the report reads.

According to the local residents, Russian-backed insurgents fired on the car at the railway crossing at 1300 as they were carrying out an attack on Ukrainian armed forces.