Yarema: Yanukovych's lawyers try to withdraw UAH 20 mln from his account in Ukraine

Lawyers of the former Ukrainian President Viktor Yanukovych tried to remove UAH 20 million from his arrested account and transfer the cash out of Ukraine, General Prosecutor of Ukraine Vitaliy Yarema said at a briefing in Kyiv on Monday. 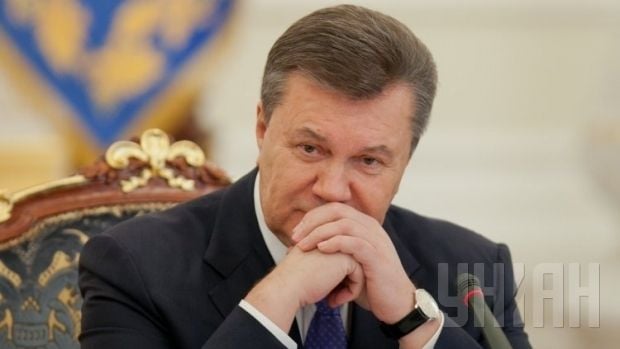 "Last Friday, there was an attempt of the lawyers of Viktor Yanukovych to withdraw funds, some UAH 20 million, which were on his account in the Russian commercial bank Sberbank. The attempt envisaged the cancelling of the arrest of these funds and taking them outside Ukraine," Yarema said.

"In this case, we had an interaction with the Pecherskiy court. We had been informed about these illegal actions in advance, so the court dismissed the idea of the lawyers on a proposal for the Prosecutor General's Office. Thus, as of today this situation is under our control," Yarema said.