Police officers, rescuers and doctors are working on the scene. 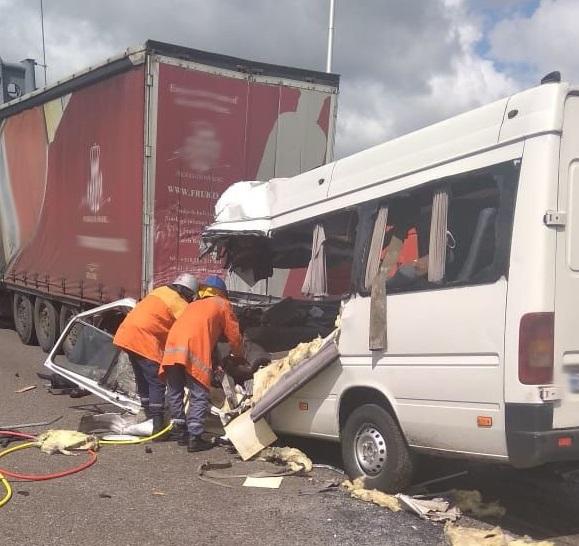 Ten people have been killed and another ten have been injured in a large road accident at the 127th km of the Kyiv-Chop highway in Zhytomyr region.

According to early reports, the bus driver (probably, en route from Kyiv to Rivne), moving in the direction of the city of Zhytomyr, collided with a DAF semi-trailer truck.

"As of 11:30 Kyiv time, it was known that 10 people with injuries of varying severity had been taken to hospital," the report says.

Police officers, rescuers and doctors are working on the scene. 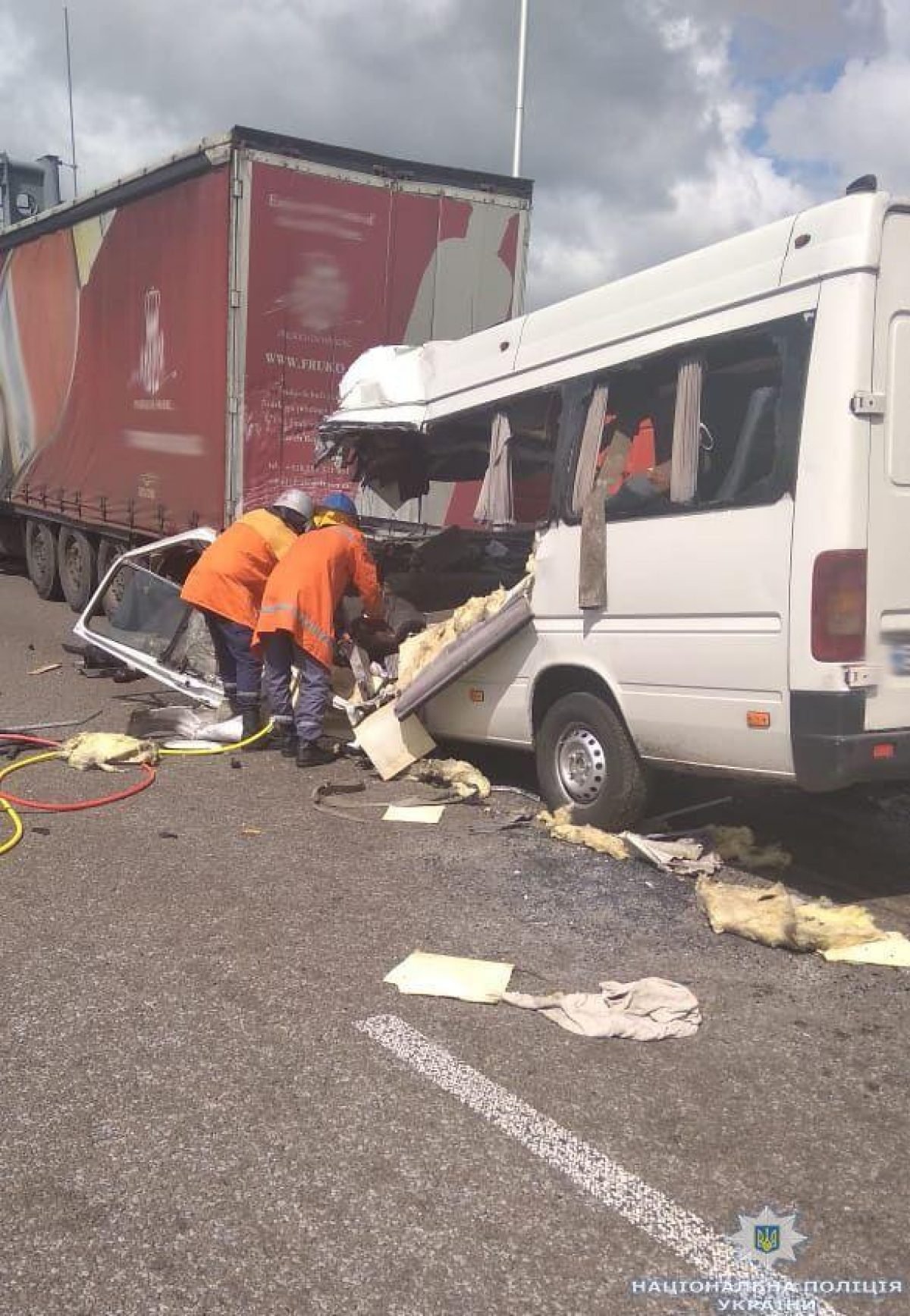 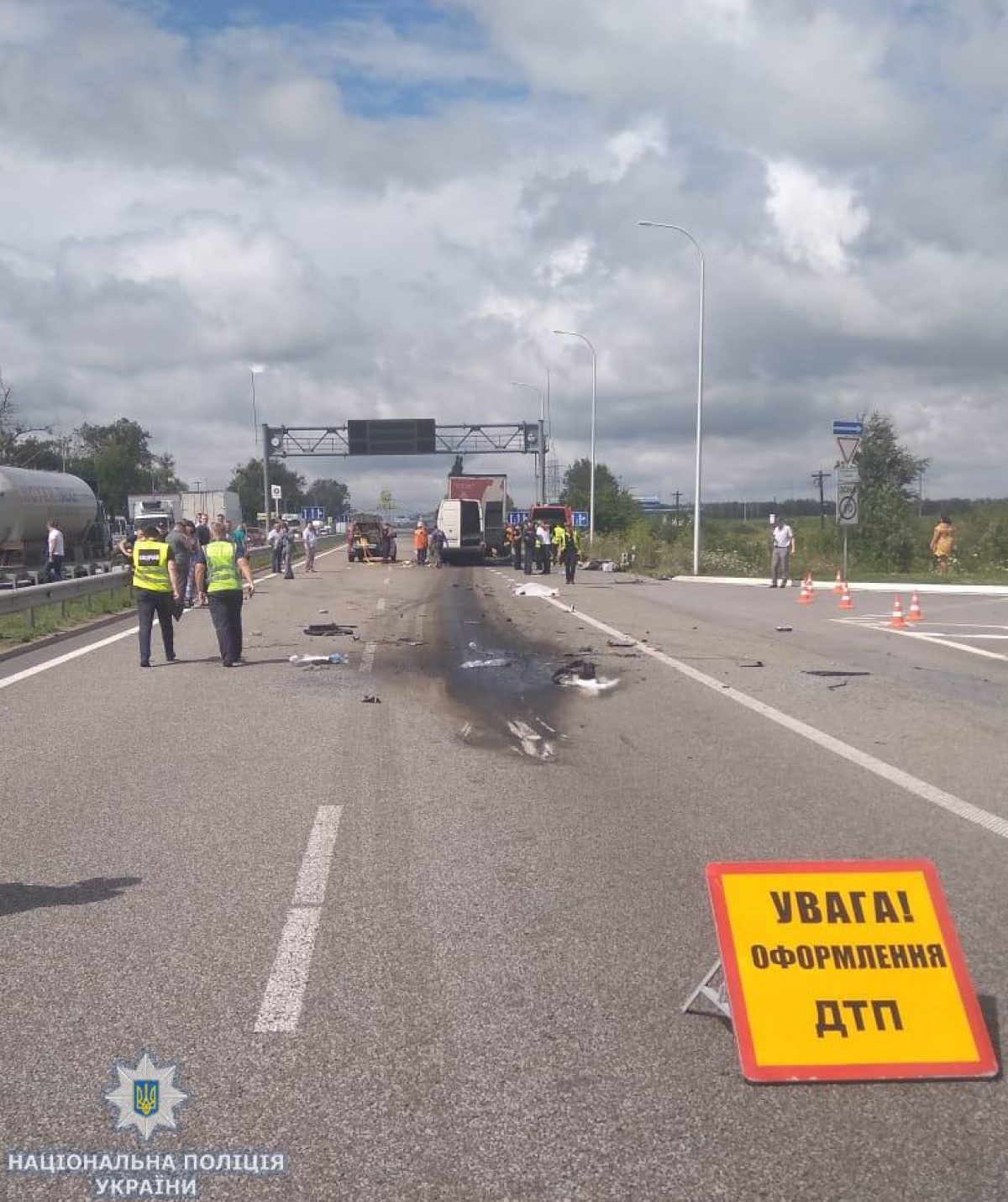 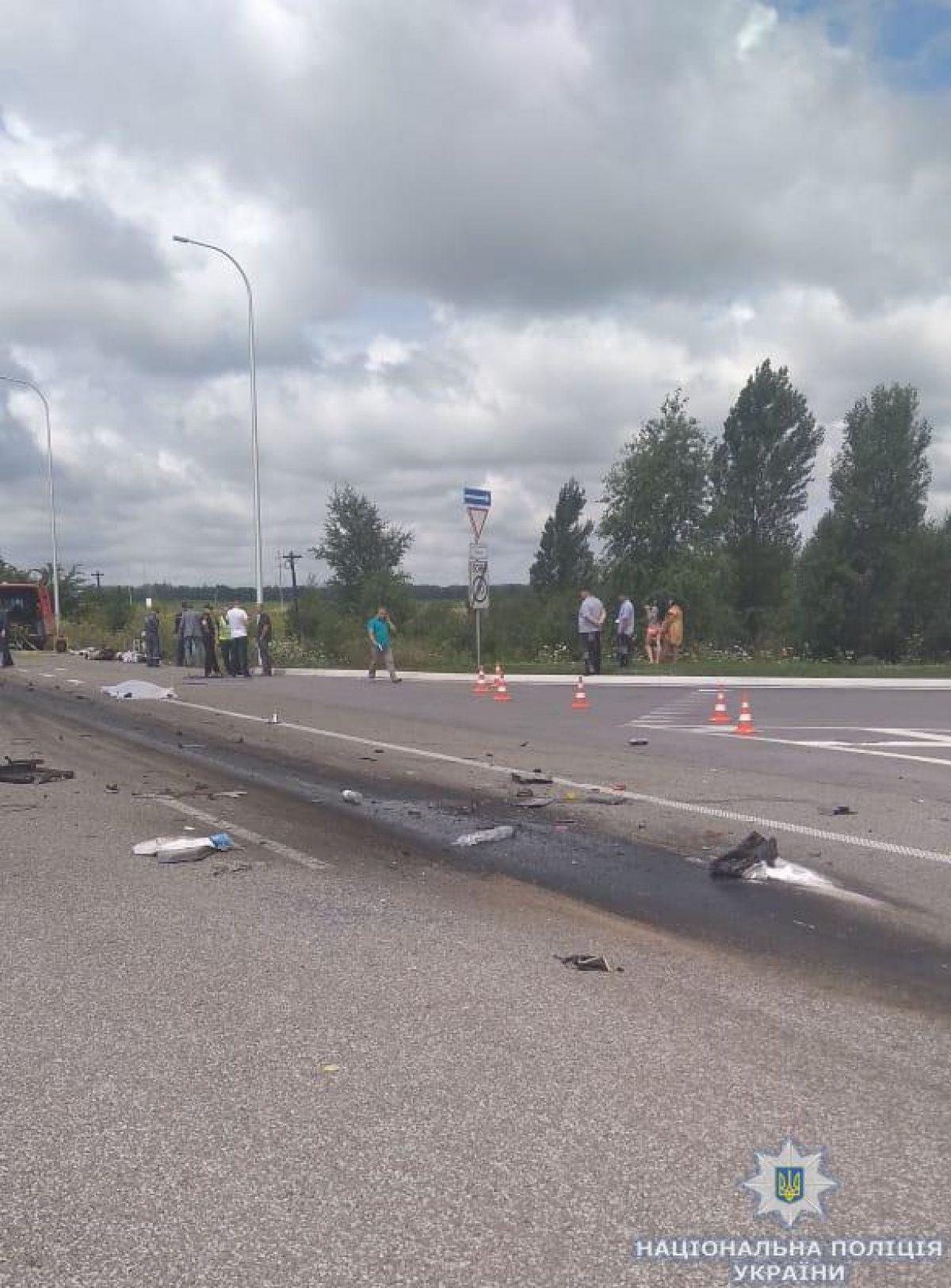 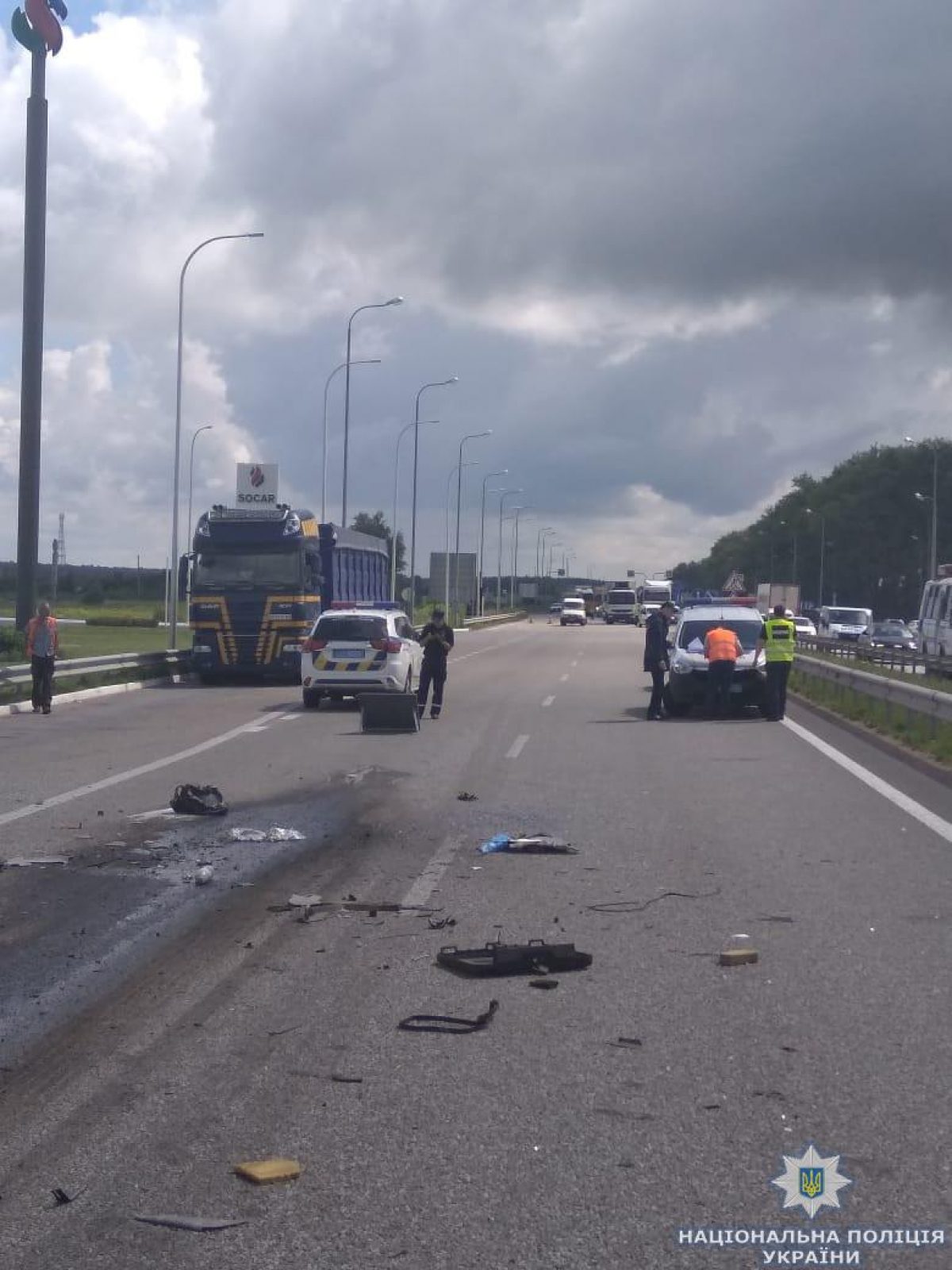 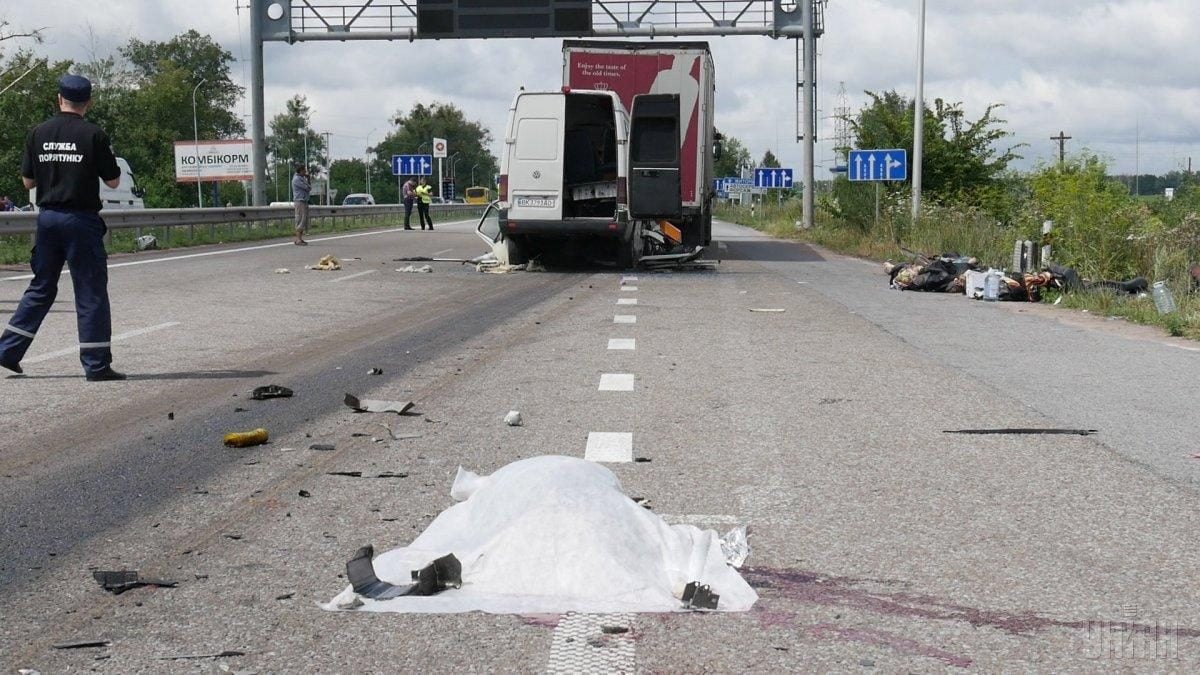 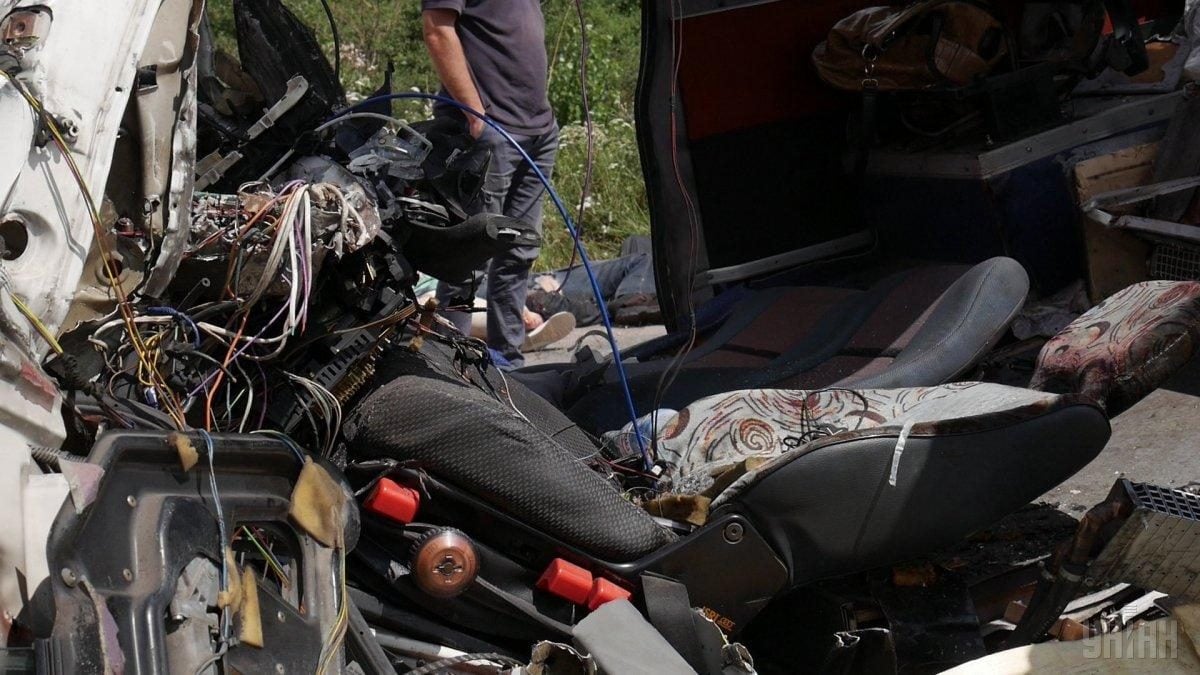 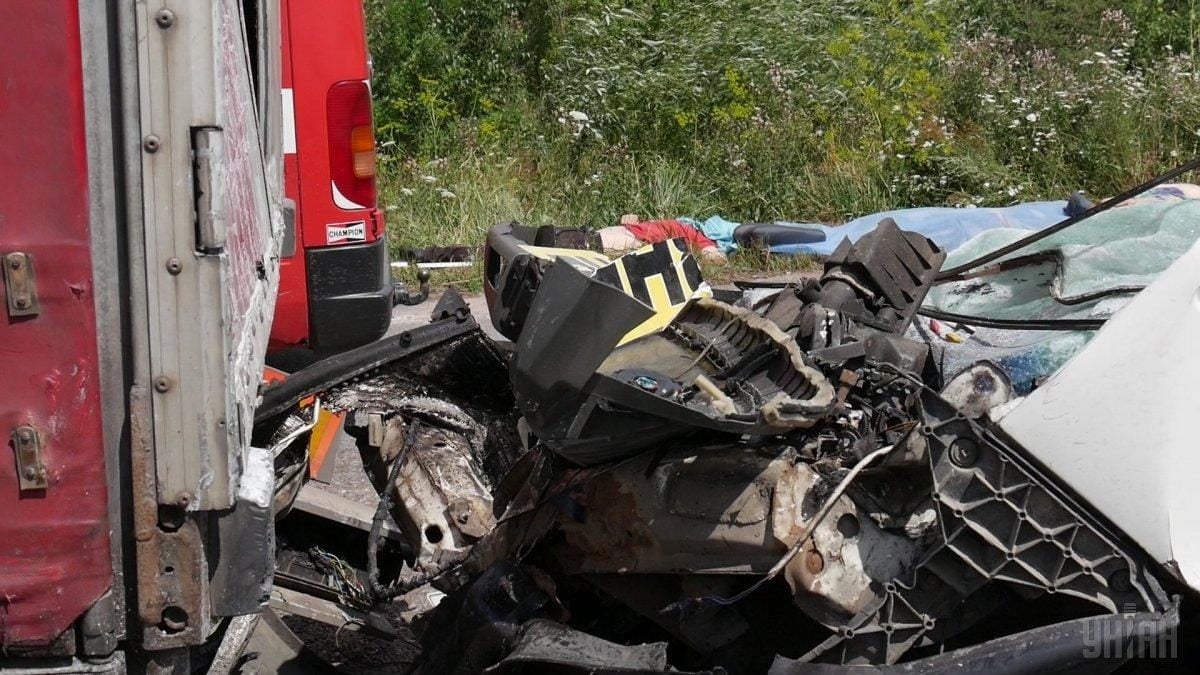 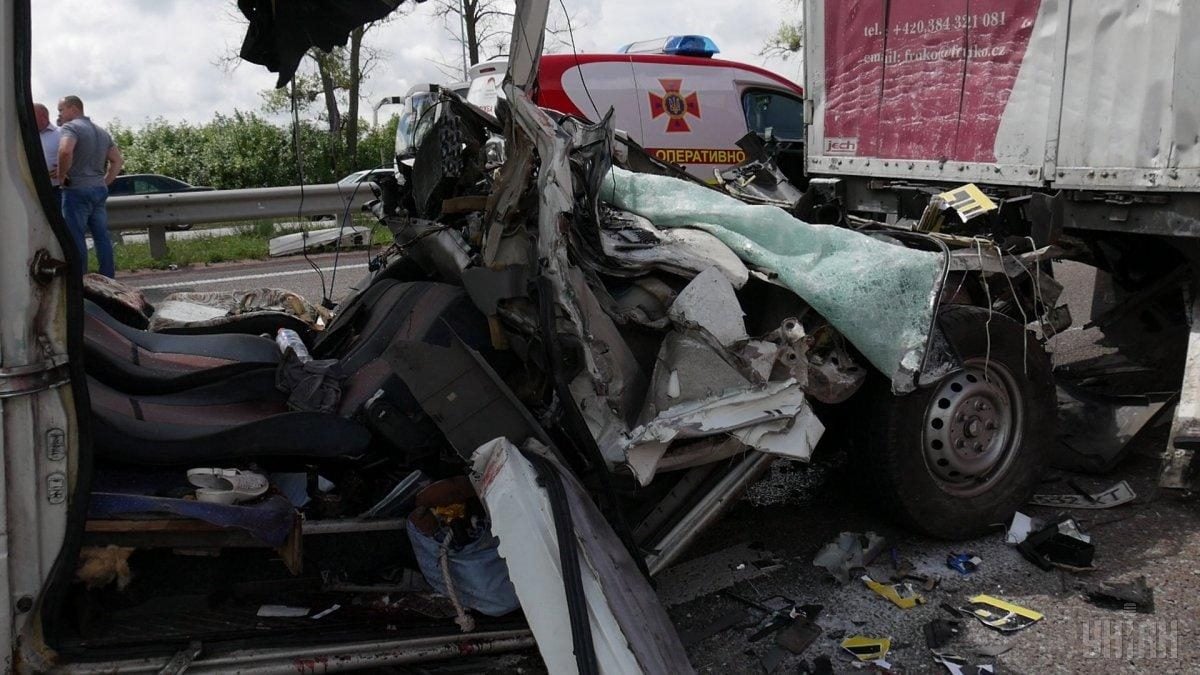 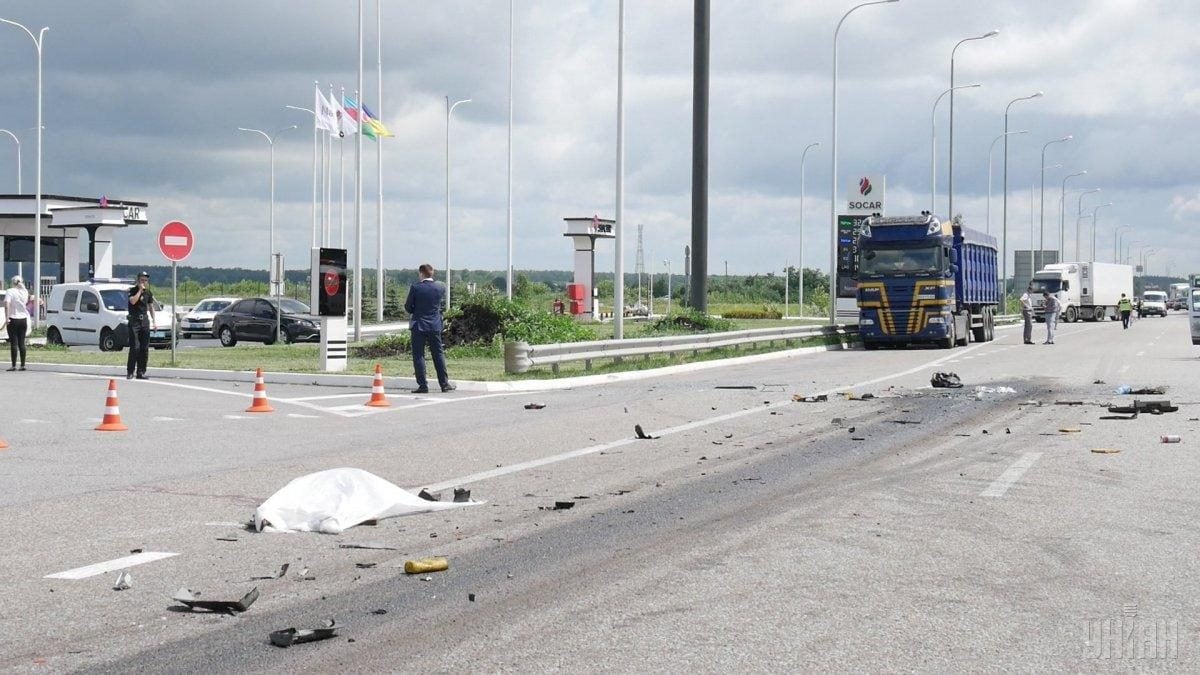 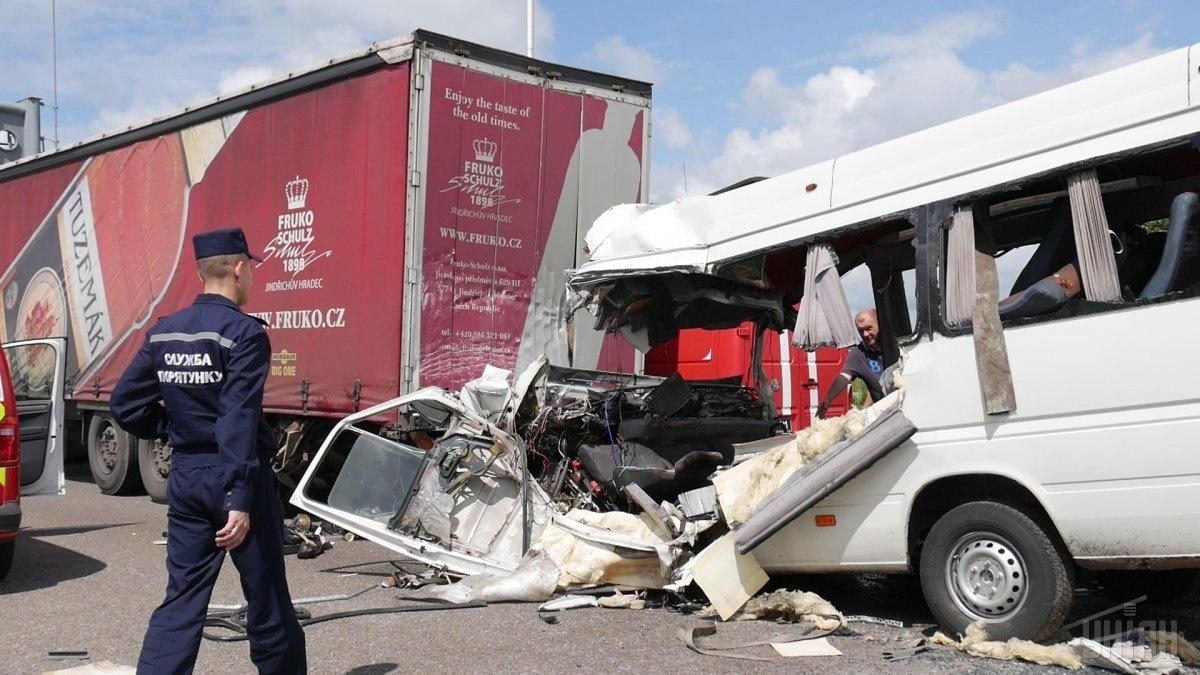 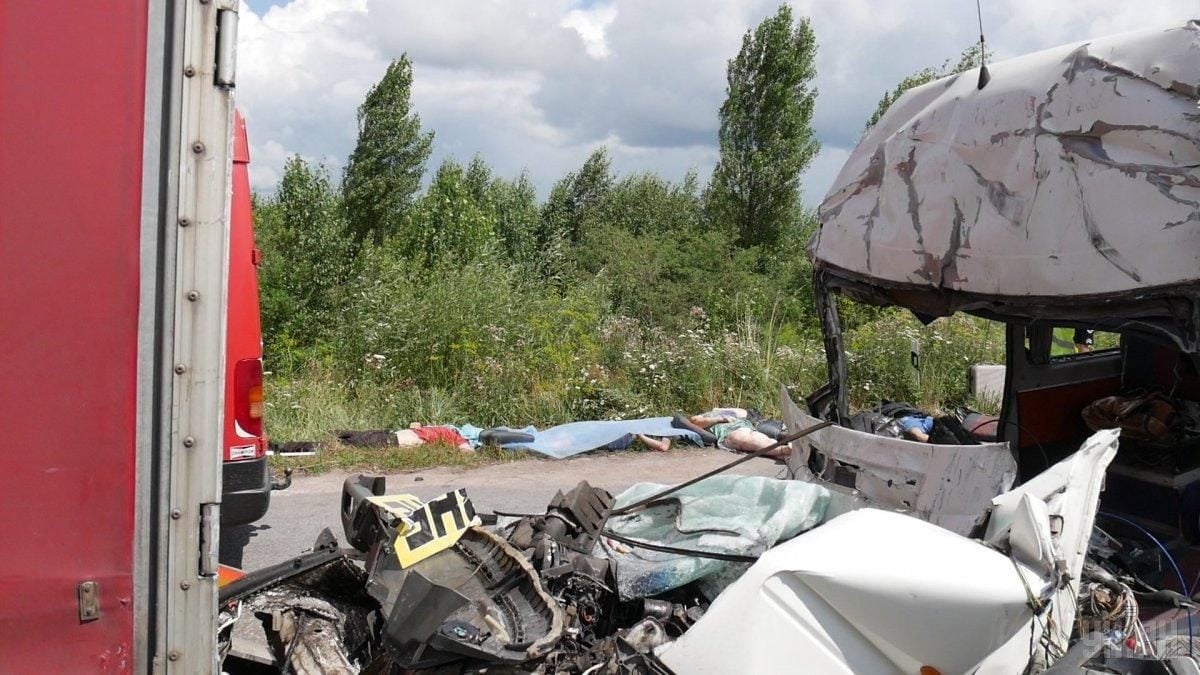 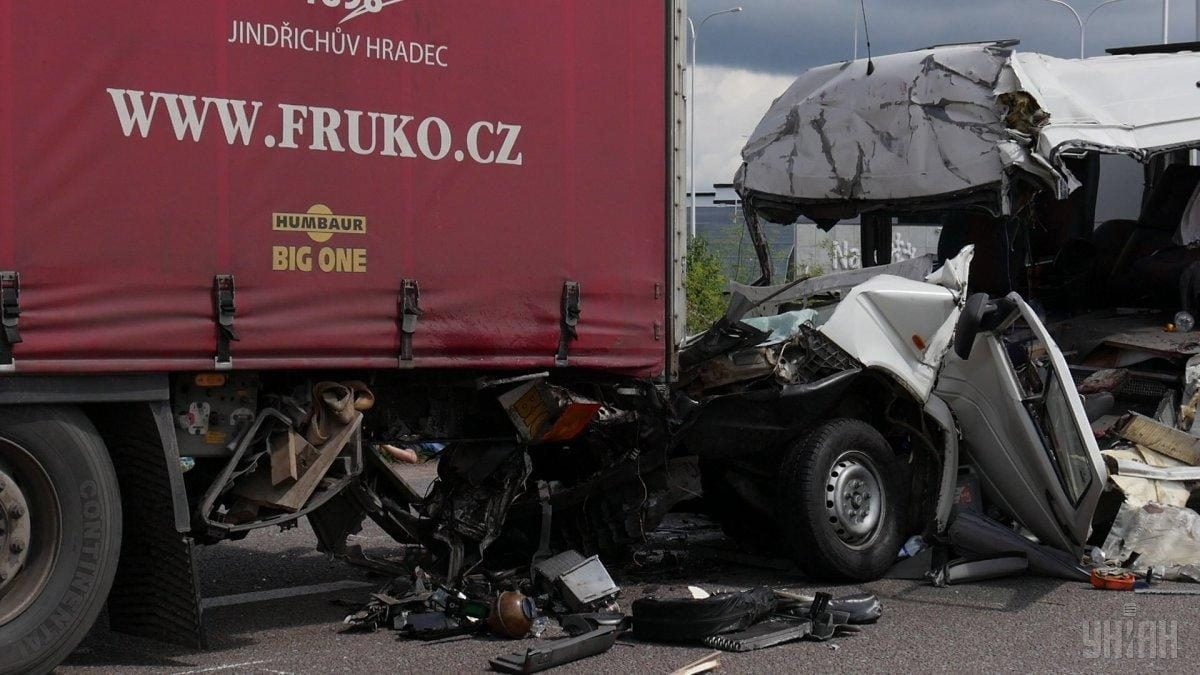 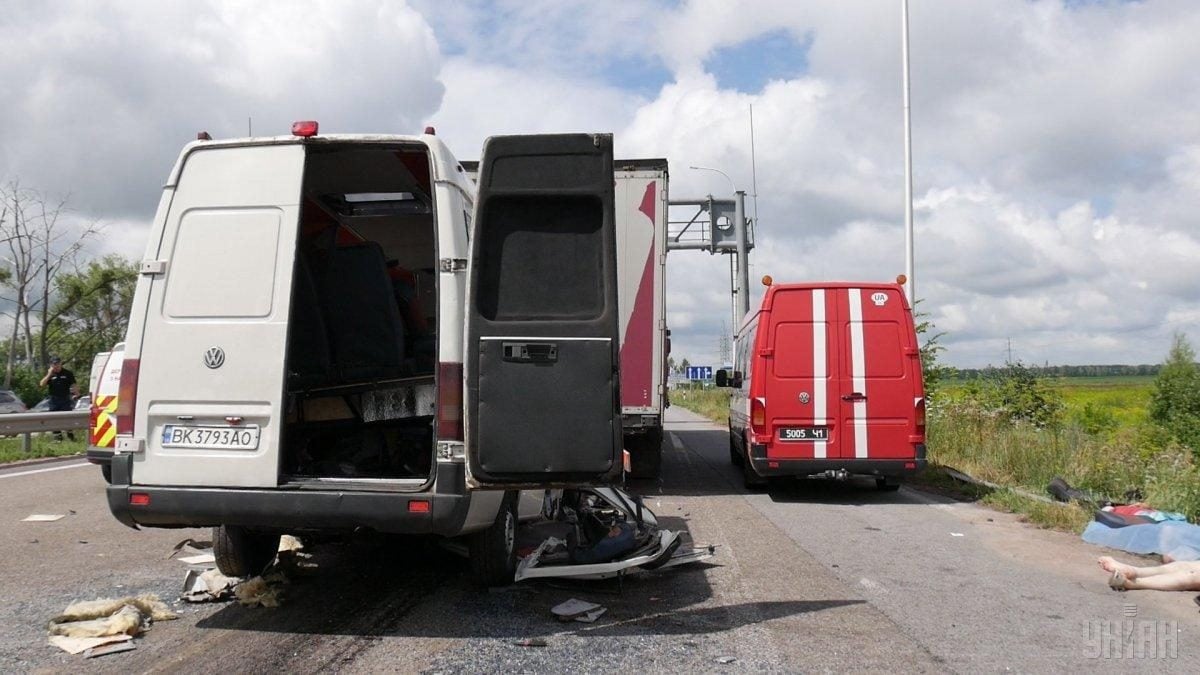 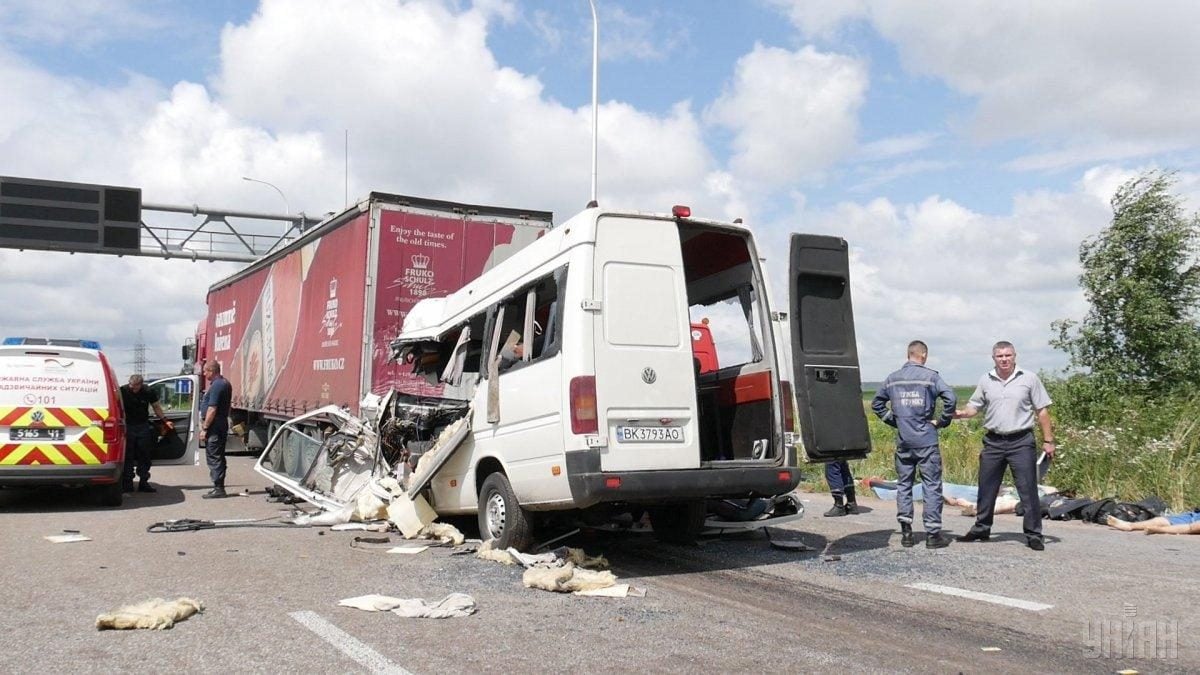 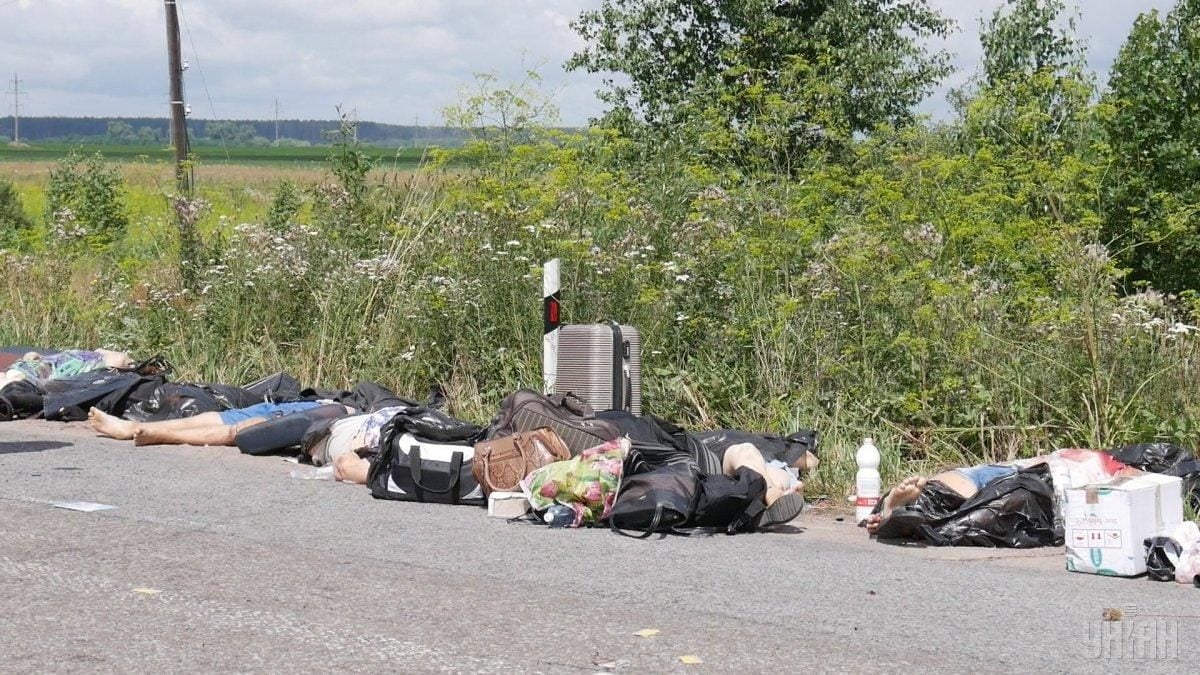 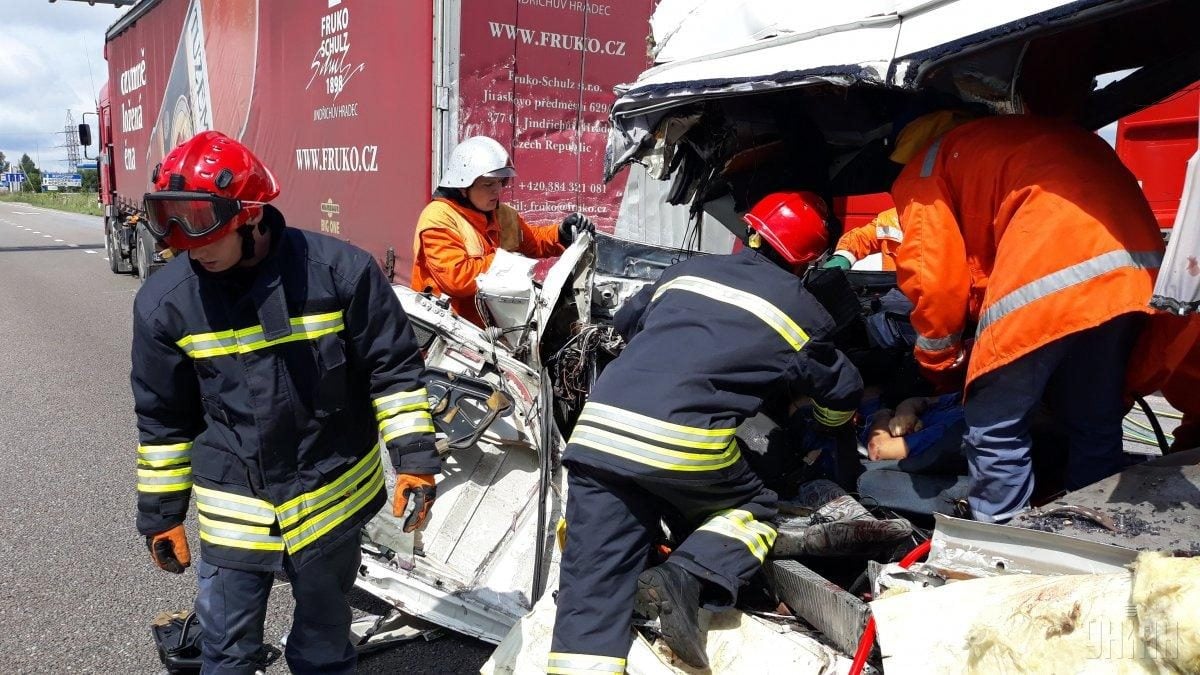 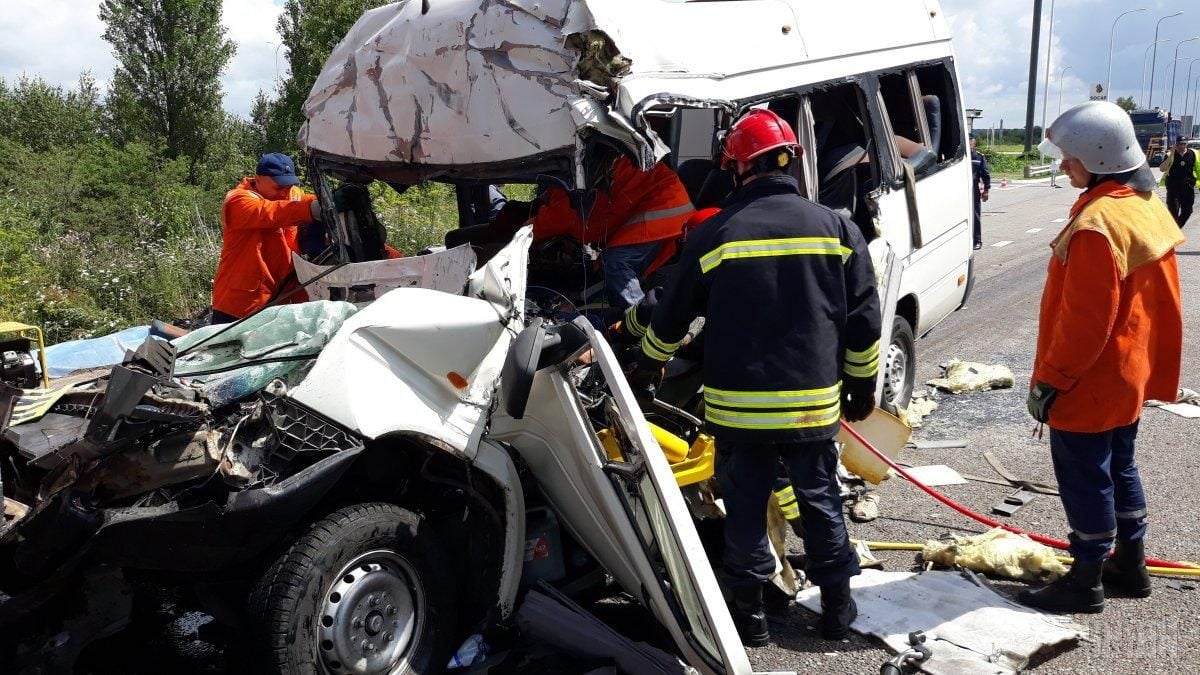 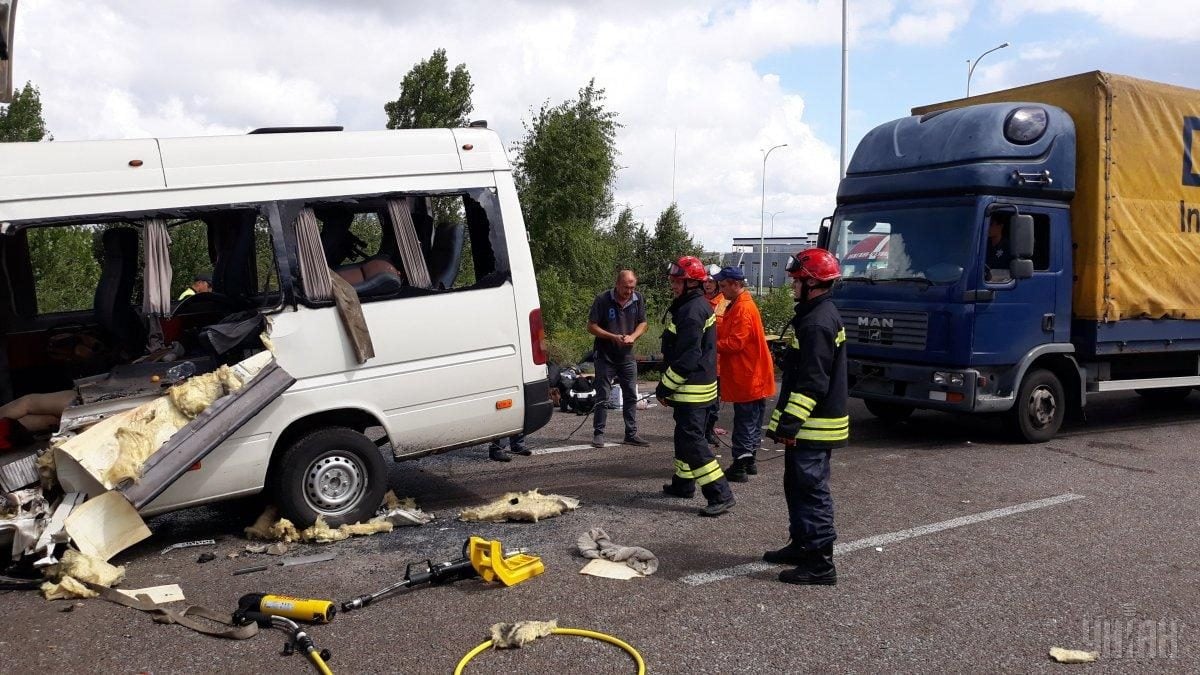 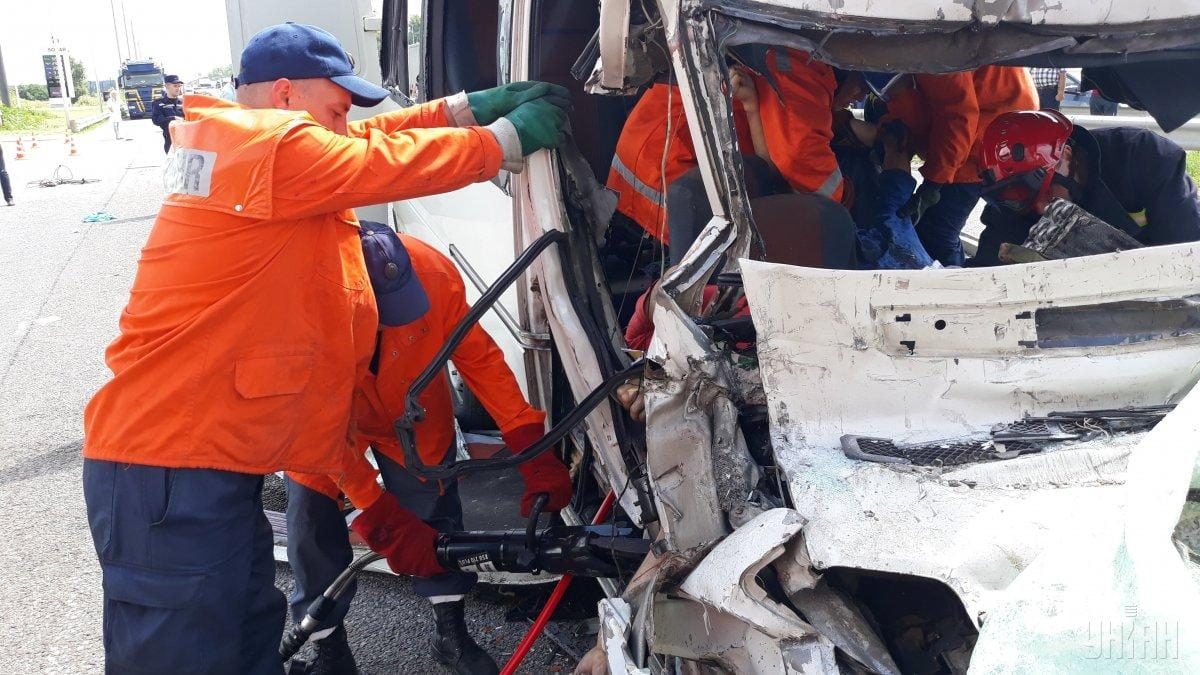 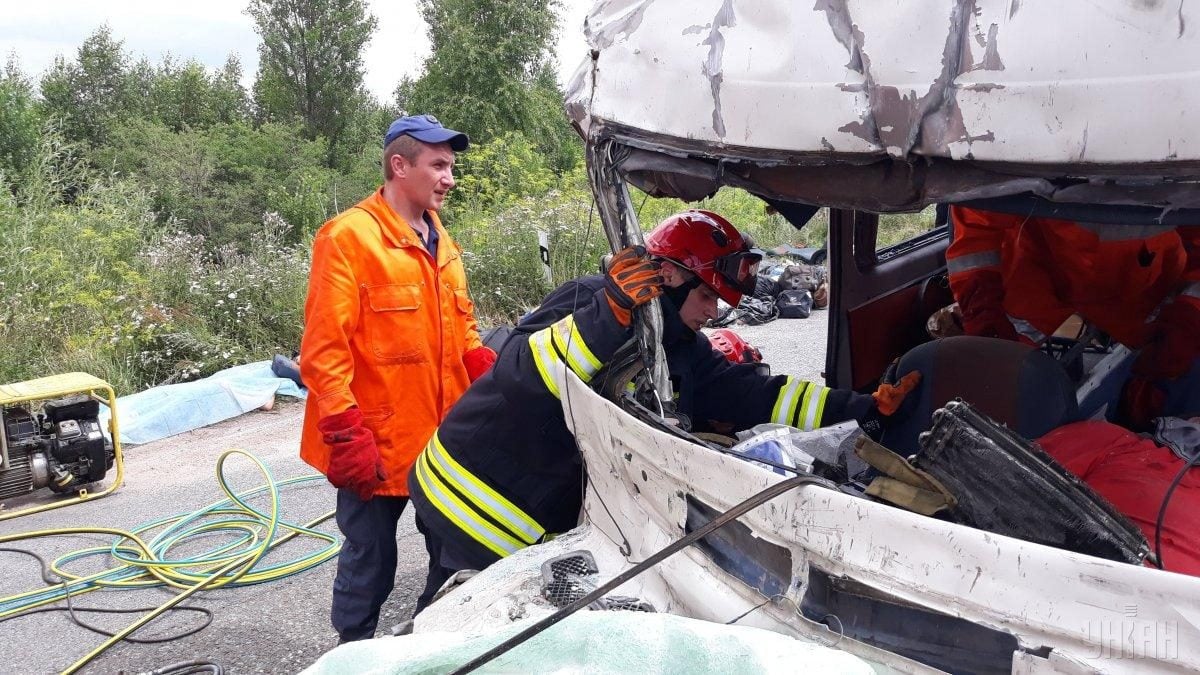 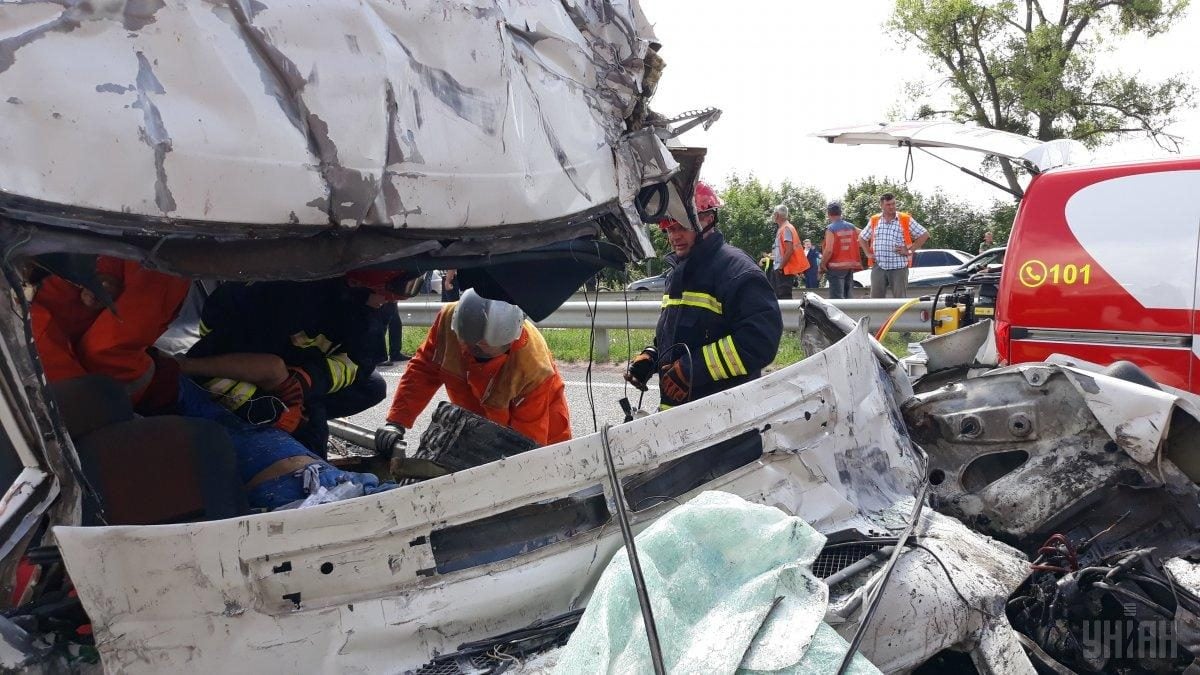 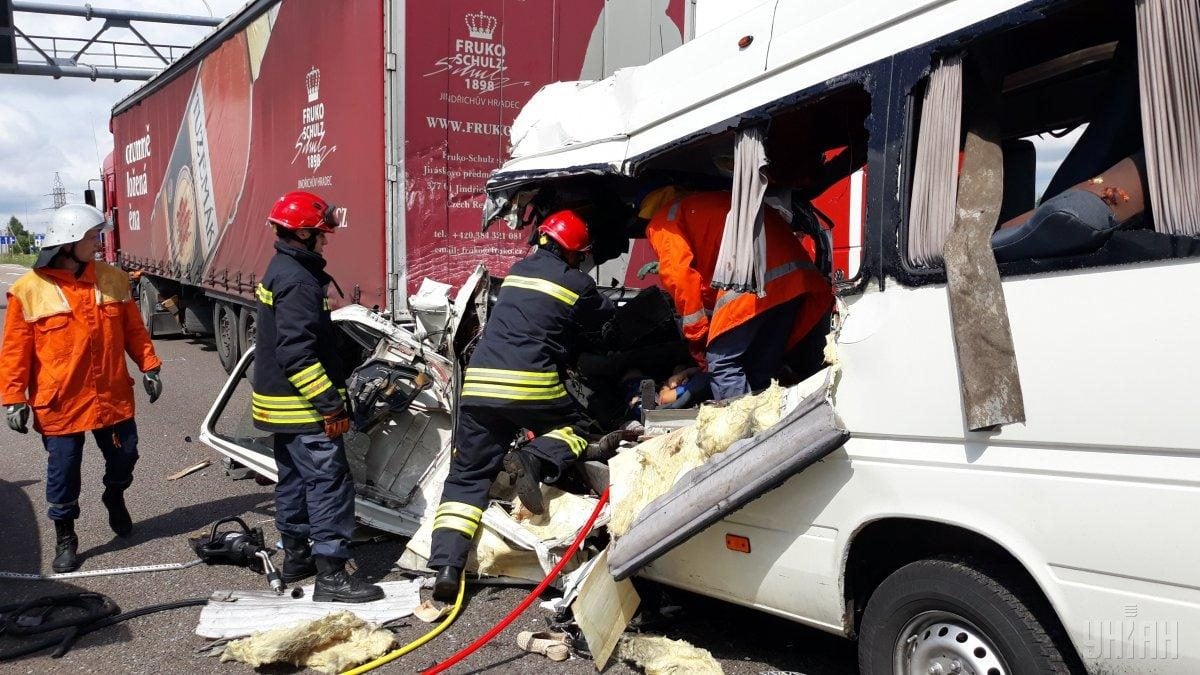 © zt.npu.gov.ua
If you see a spelling error on our site, select it and press Ctrl+Enter
Tags:News of UkraineUkrainecasualtiesZhytomyrcaraccident