11:00, 21 July 2018
Ukraine
888 0
One of the most important announcements for drivers in Ukraine is that speed limit control will be re-enforced across Ukraine starting July 27. 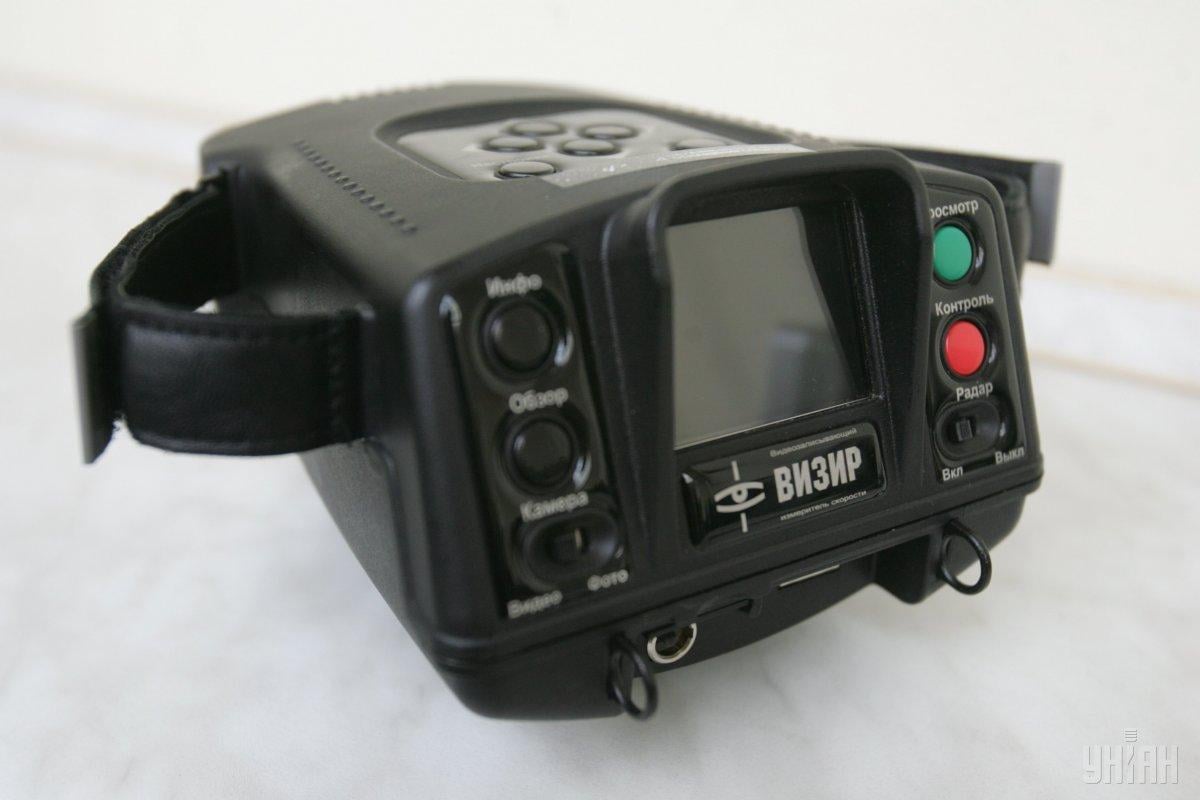 Following a series of deadly accidents on highways across Ukraine recorded in a short period of time, Infrastructure Minister Volodymyr Omelyan announced a set of measures to be taken by state authorities to curb the tragic trend.

At Friday meetings at the Ministry of Infrastructure of Ukraine with leaders of the Ministry of Internal Affairs, National Police, Ministry of Economic Development and Trade of Ukraine, State Transportation Safety Service as well as the association of bus operators, a number of steps were planned to be taken.

Starting from July 21st, the National Police and the transportation inspection service will have complete oversight over all carriers. Vehicles without a proper license will be confiscated. If the bus, despite being licensed, was illegally modified from a cargo vehicle into a passenger carrier vehicle) the owner shall pay a UAH 17,000 fine and be deprived of the previously obtained license.

One of the most important announcements for drivers in Ukraine is that speed limit control will be re-enforced across Ukraine starting July 27.

A range of agreements was reached with legal carriers:

"Everyone does it by the book - pay your taxes, obey the law, and keep the playing field level," Omelyan says.

Starting from August 1, the government will implement an online cabinet for the carriers, which will be accessible by the company itself, the transportation inspection service and the National Police, and in which one will be able to find all of the carrier's registered information, their licenses, routes, fines, and other data

Starting from January 1, 2019, gps trackers, e-tickets and, tachographs (or equivalent piece of equipment) will be introduced for passenger carriers.

If you see a spelling error on our site, select it and press Ctrl+Enter
Tags: #News of Ukraine#Ukraine#roads#control#carrier#Omelyan#speedlimit#roadsafety
Latest news