13:58, 23 July 2018
Ukraine
679 0
CN
1+1 media has announced the launch of its app for streaming the 1+1 International Ukrainian-language TV-channel, oriented towards the Ukrainian diaspora and Ukrainians abroad. 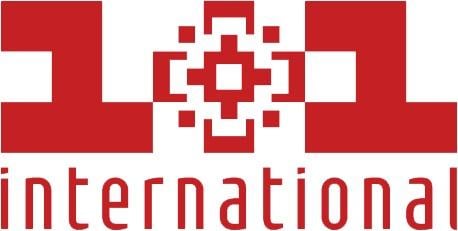 1+1 International is the international version of 1+1, a TV-channel popular in Ukraine, but previously available only through cable networks and satelite platforms. Its content is aimed at all age groups. Thus, entertainment shows and cartoons, as well as news reports, talk shows, and documentaries are all available in the app.

"Ukrainians often complain about the lack of Ukrainian channels abroad, especially in hotels. We also see a growing demand for our content among the Ukrainian diaspora. It's not just movies and TV-series – people want to get news from Ukrainian media. Our app can provide Ukrainian content for the viewers wherever they are, as long as they have access to the Internet", says Anna Tkachenko, Digital Director at 1+1 media.

The app provides ad-free, 24/7 video streaming. 1+1 International will be free until November 1, and will require a paid subscription afterwards. The subscription will cost $1.99 per month, $2.99 per three months, and $9.99 per year.

"While choosing the monetization model, the media group looked at western countries that have a developed culture of paid content. We want to move away from advertisements as the primary source of income. A paid subscription will, among other things, allow us to build our work around a dedicated and engaged audience", says Oleksandr Kozachenko, Head of Video Content Distribution at 1+1 media.

1+1 International is developed internally by the 1+1 Digital team. The app is designed for smartphones and tablets running on iOS and Android with AirPlay and Chromecast support, as well as Apple TVs.

1+1 International is available for download on the App Store and Google Play.