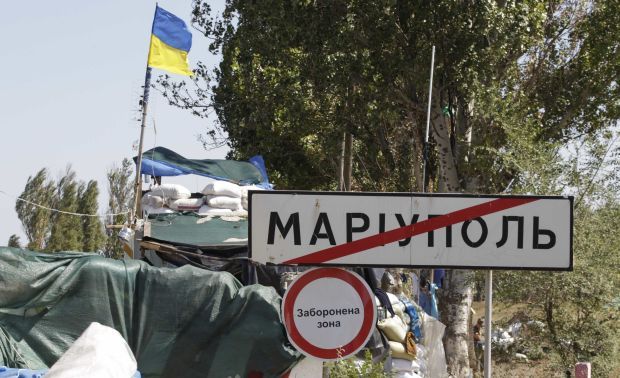 "The situation near Mariupol is tense. Enemy aerial reconnaissance of the Russian-backed insurgents became active on December 9, from 1600 to 2000," the report reads.

"The Ukrainian armed forces did not fire on the drones, and just watched them and reported to the representatives of the OSCE in the region," the press center said.

As reported earlier, Russian-backed insurgents violated the ceasefire regime 17 times in the last day. Seven civilians were injured and hospitalized as a result of military clashes.