They join Italy, Portugal and hosts Poland at the 2019 world finals. 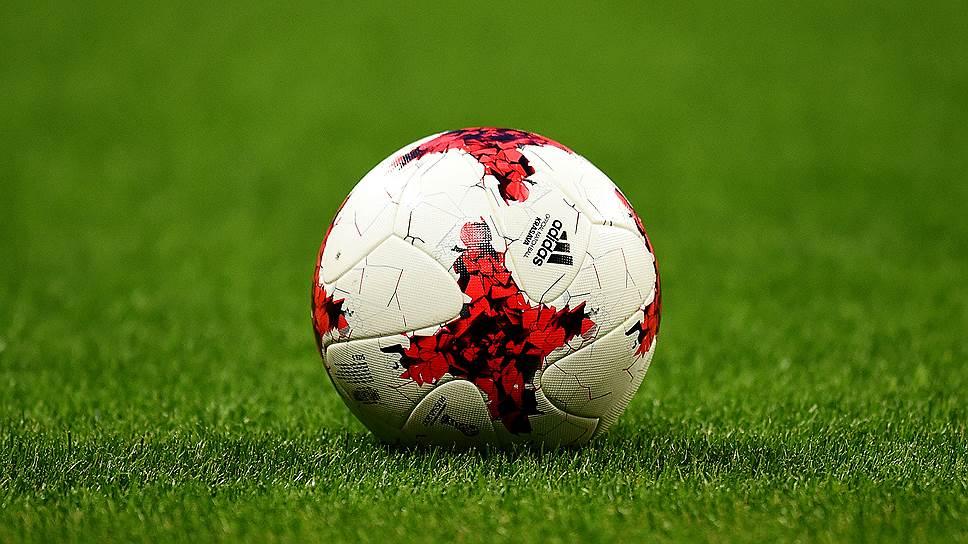 Ukraine and France joined Italy and Portugal in securing their berths for the FIFA U-20 World Cup Poland 2019 after finishing in the top two places in Group B at this year’s UEFA European U-19 Championship in Finland.

The Ukrainians topped the group with an undefeated record of two wins and a draw, with Monday’s 1-0 victory over Turkey ensuring their passage to the tournament semi-finals, according to FIFA.

France advanced to the last four at Finland 2018 as Group B runners-up following a pair of convincing 5-0 results against Turkey and defending U-20 World Cup and European U-19 champions England.

Ukraine meet Portugal while Italy will face France in Thursday’s semi-finals at Finland 2018.

England will have one last opportunity to secure their world finals spot and a chance to defend their U-20 World Cup title when they face Norway in a play-off on Thursday.