A number of illegal migrants used the sports event to get closer to EU borders. 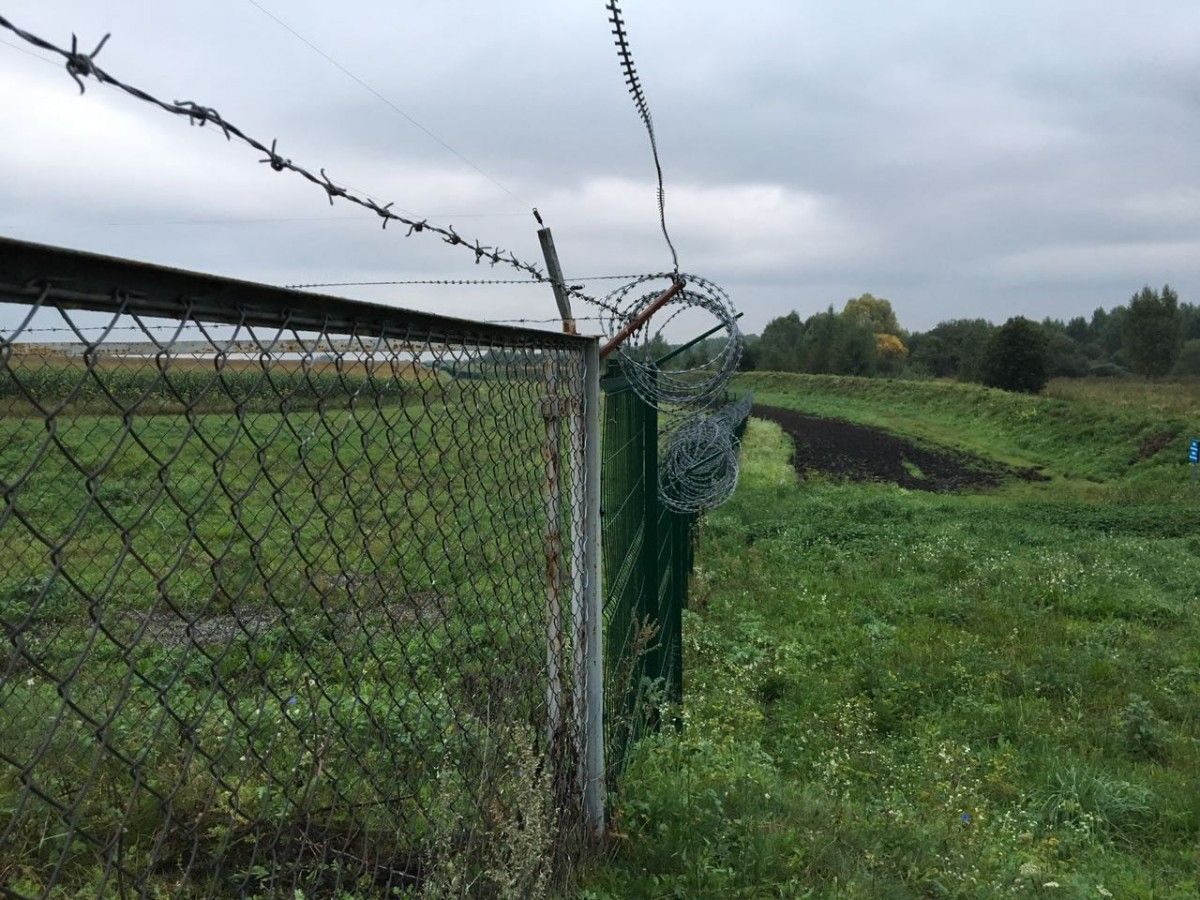 First Deputy Minister of Internal Affairs (MIA) of Ukraine Serhiy Yarovyi says that a series of targeted preventive measures within the "Migrant" operation are scheduled to be held from July 26 to August 31, 2018, including to tackle the inflow of illegal migrants expected to be smuggled into Ukraine from Russia following the FIFA World Cup.

According to the MIA Communications Department, the State Border Guard Service, the National Police and State Migration Service will be engaged in the effort. They face a number of tasks such as prevention of crimes and other offenses by foreigners, aimed at easing local tensions, maintaining close cooperation between all bodies within the internal ministry structure, intensifying patrols in the areas adjacent to border lines, checks on foreigners at places of residence, etc.

Ihor Malahkov, Deputy Head of the Department for Combating Human Trafficking at the National Police of Ukraine, says that according to the operative data, several thousand "fans" from the high migration risk states remained in Russia after the World Cup tournament ended. They had arrived there with the aim of illegally getting to the European Union via Ukraine.

"In the near future, large groups of illegal immigrants are expected to be smuggled into Ukraine from Russia on the border with Luhansk, Kharkiv, Sumy and Chernihiv regions. After crossing into our country, they will move to the western borders. Over the past two weeks alone, 17 groups of illegal migrants were detained, that's totaling 75 foreigners," Malakhov stressed.

"Since the beginning of 2017, police registered nearly 3,500 criminal offenses committed by foreigners, including 1,034 by Russian citizens, 1,024 by Georgia nationals, 659 by Azerbaijani, and 443 by Moldavian citizens. The "Migrant" series of raids will be held in order to prevent crimes in Ukraine", Yarovyi said.

He added that starting from the end of 2017 and during the first half of 2018 there was a significant increase in movement of illegal migrants and their detention on the state border.