Number of happy people in Ukraine up 10% over year – survey

Sociologists say one of the reasons may be a certain improvement in the population's financial situation. 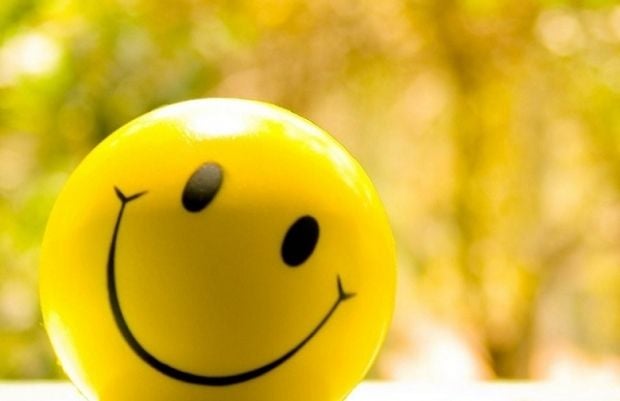 The number of people in Ukraine who considered themselves happy from May 2017 to May 2018 increased by 10%, according to a survey conducted by the Kyiv International Institute of Sociology (KIIS) on May 18-30.

Sociologists note that, compared with last year, the share of happy people increased by 10%, from 53% in May 2017 to 63% in May 2018. They explain that one of the reasons for the growth may be a certain improvement in the population's financial situation: during the year, the share of those who do not consider themselves "poor" rose from 30% to 37%.

In addition, researchers note that people feel happier in line with their higher level of well-being. Thus, among the poorest citizens (who experience shortage of food) 40% were happy, among low-income population (who have funds enough for food only) it was 58%, among people with middle income (enough money for food, clothes, and some savings) it was 74%, and among the people with above average income (able to buy luxury products) it was 85%.

At the same time, health is a very important condition for happiness, according to the poll: 88% of people with "very good health" say they are happy, while only 18% of those  with poor health say so.

In general, residents of the country's western regions feel somewhat "happier." There was 68% of citizens living in western regions who said they are happy in May, 63% in the central regions, 59% in the southern regions, and 60% in the eastern regions.

If you see a spelling error on our site, select it and press Ctrl+Enter
Tags:News of UkraineUkrainepollsociology