The decision can be appealed in the administrative court or the Supreme Council of Justice. 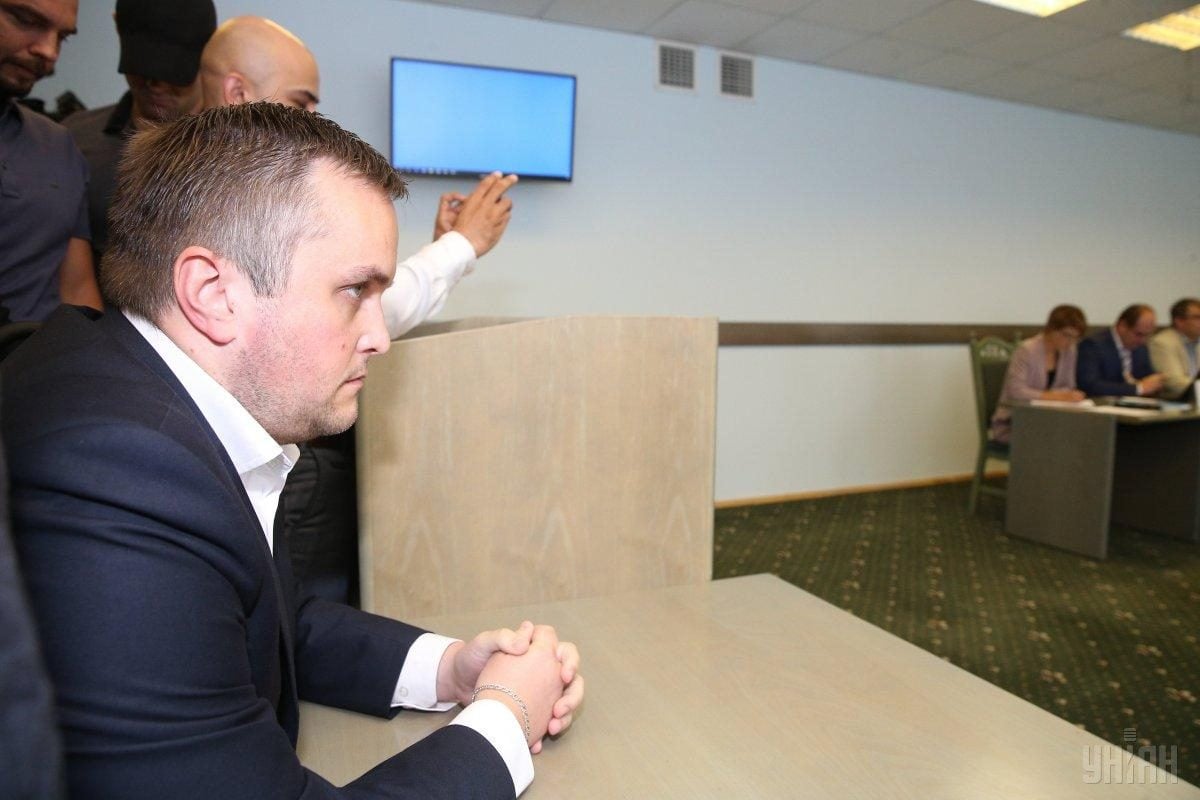 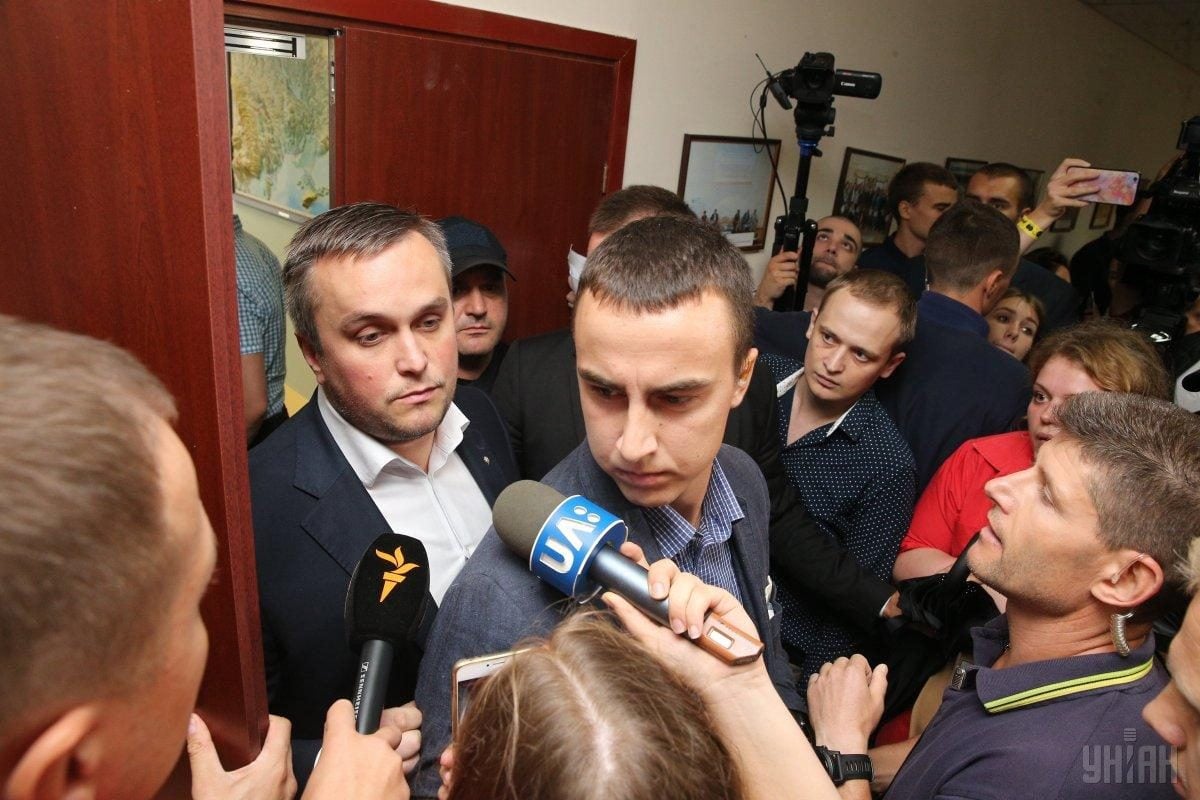 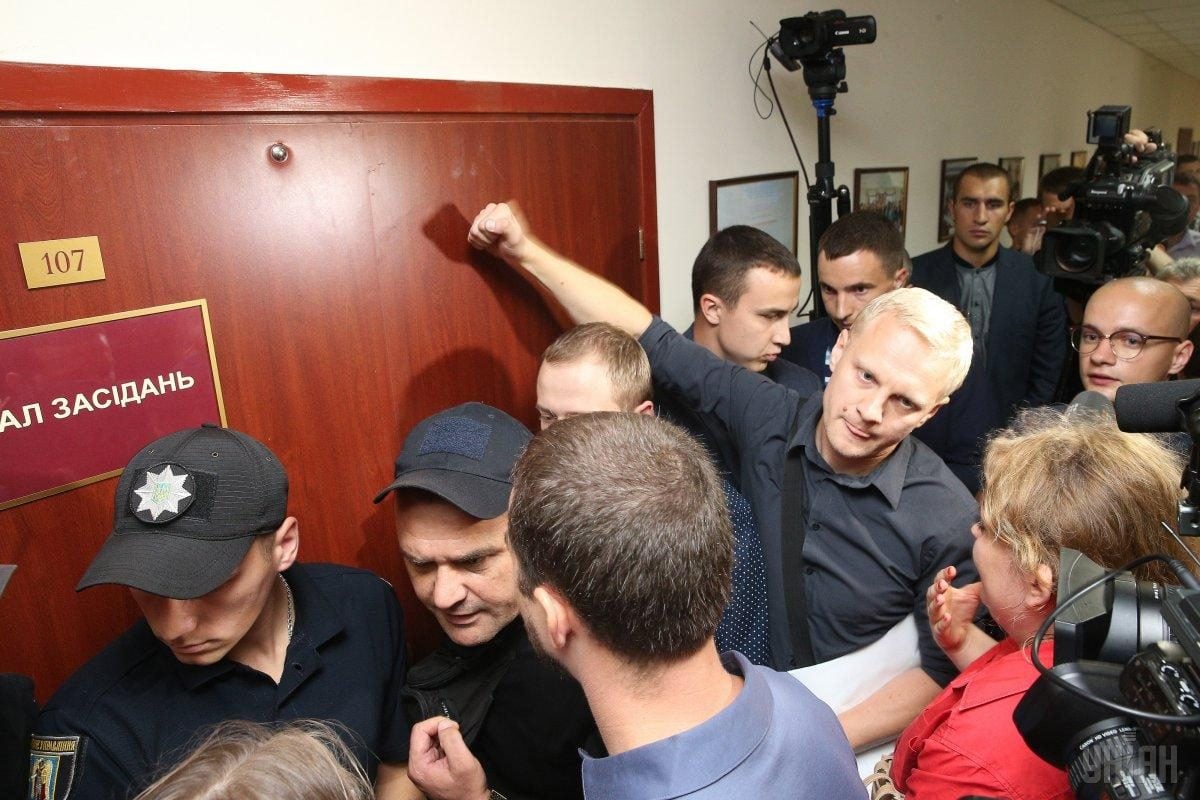 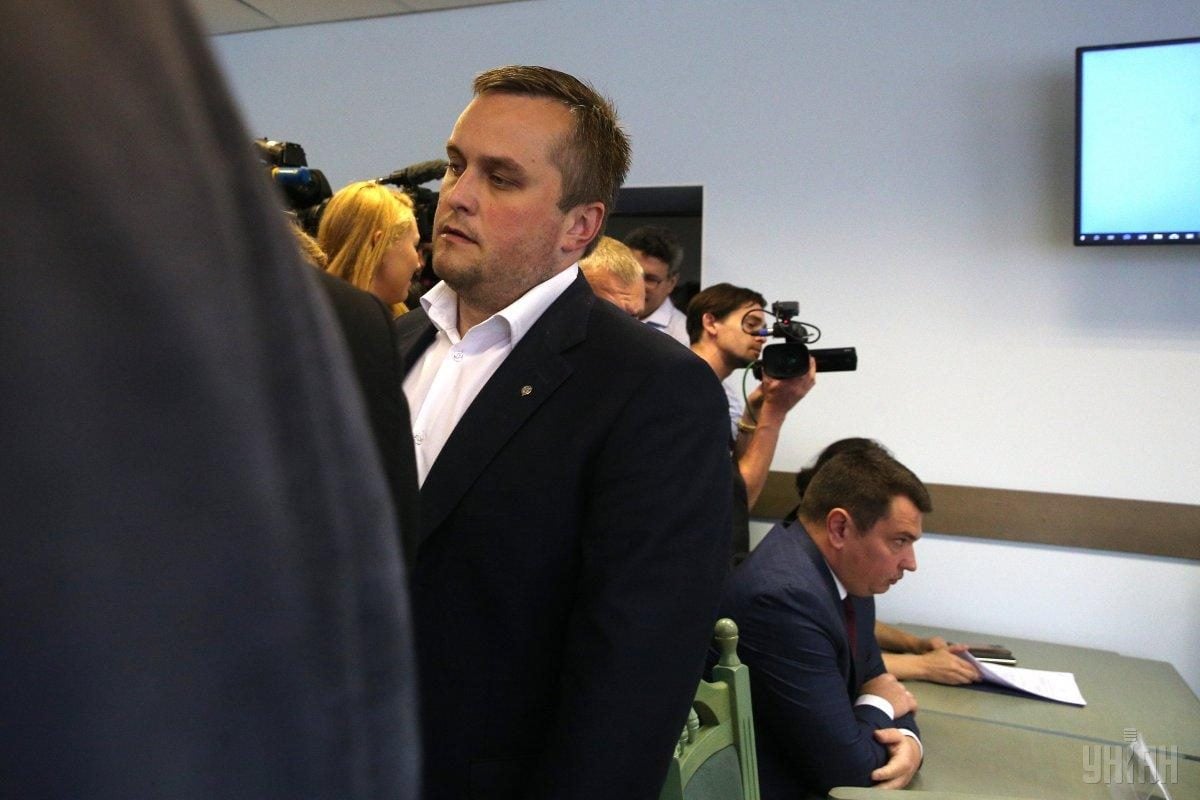 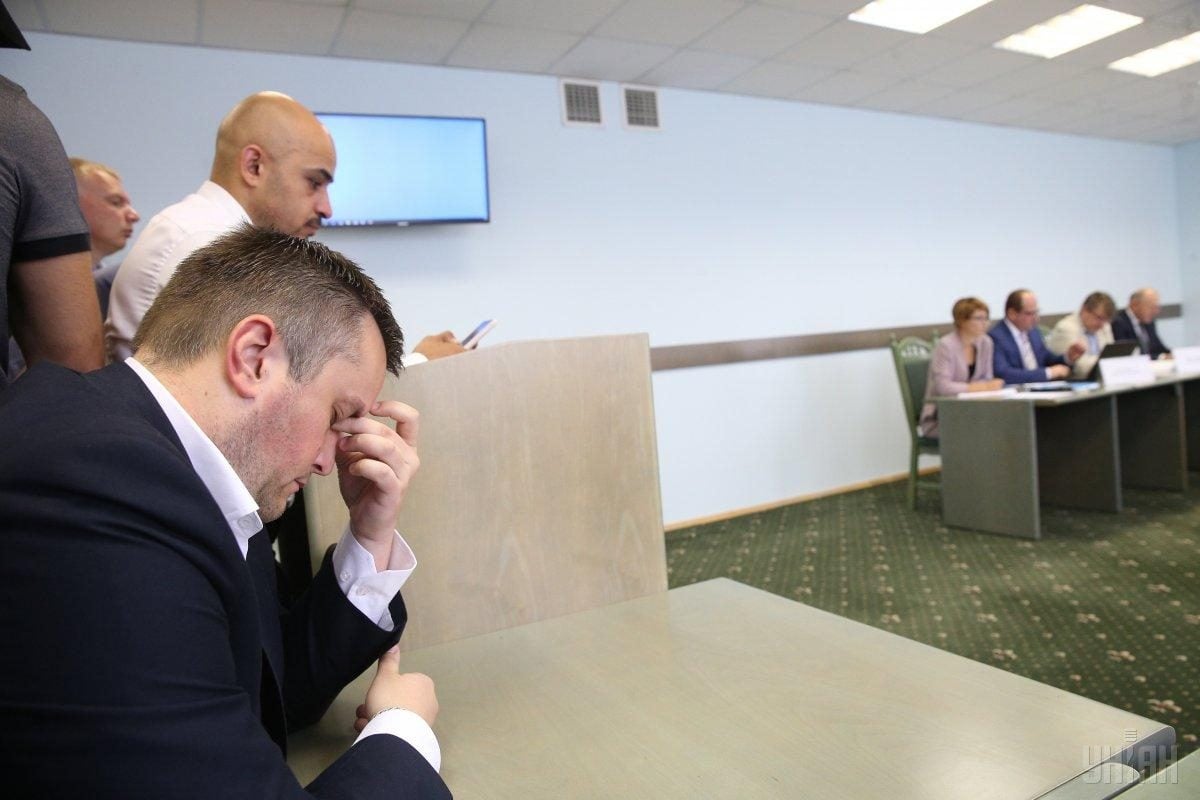 The Qualification and Disciplinary Commission of Prosecutors has decided not to dismiss Nazar Kholodnytsky from the post of Deputy Prosecutor General of Ukraine, Chief of the Special Anti-corruption Prosecutor's Office (SAPO), but to reprimand the official.

"The Commission has decided to bring Kholodnytsky to disciplinary responsibility in the form of a reprimand," he said.

Hrushkovskiy also added the decision can be appealed in the administrative court or the Supreme Council of Justice.

As UNIAN reported earlier, PGO chief Yuriy Lutsenko on March 30 requested that the Prosecutors Qualification and Disciplinary Commission consider the dismissal of SAPO chief Nazar Kholodnytsky due to a disciplinary wrongdoing.

The PGO press service said the motion concerning disciplinary offenses committed by Kholodnytsky was based on the facts revealed during criminal investigations conducted jointly by NABU and the PGO.

The criminal cases against Kholodnytsky were investigated under Article 387 (disclosure of information related to investigative activity, preliminary investigation), as well as Article 384 (misleading a court or other authorized body) of the Criminal Code of Ukraine.

On April 3, Lutsenko decided to transfer the Kholodnytsky case to the PGO's General Inspectorate, thus having taken it from the PGO's Special Economic Crimes Department.