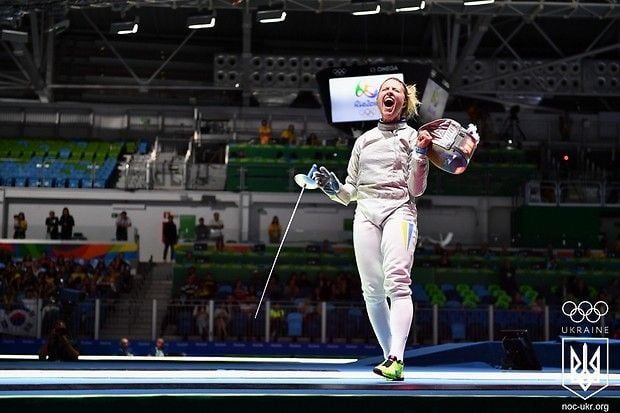 The Ukrainian athlete has left behind Sofya Velikaya from Russia and Anna Marton from Hungary, the news portal SportArena said.

It is Kharlan's third World Championship triumph. In 2013 and 2014, she also topped the ranking.

At the same time, her recent performance at European and world championships was not very successful: she left the tournament at the stage of the 1/8 finals in Europe, having lost to Romania's Bianca Pascu. And at the World Championships, she failed to defend the title, losing at the 1/16 finals to China's Yaqi Shao.

UNIAN memo. She began fencing at the age of 10 in Mykolaiv, Ukraine. Her godfather, a fencing coach, encouraged her to switch from dancing to fencing. Her international debut was at the European Championships in Zalaegerszeg, Hungary, in 2005.

If you see a spelling error on our site, select it and press Ctrl+Enter
Tags: #News of Ukraine#sports#ranking
Latest news