14:00, 27 July 2018
Ukraine
2315 0
According to the reply of the Ecumenical Patriarch to Russia's Patriarch Kirill, it will be in Kyiv where relevant celebrations will be held on the occasion of the 1030th anniversary of the Baptism of Kievan Rus. 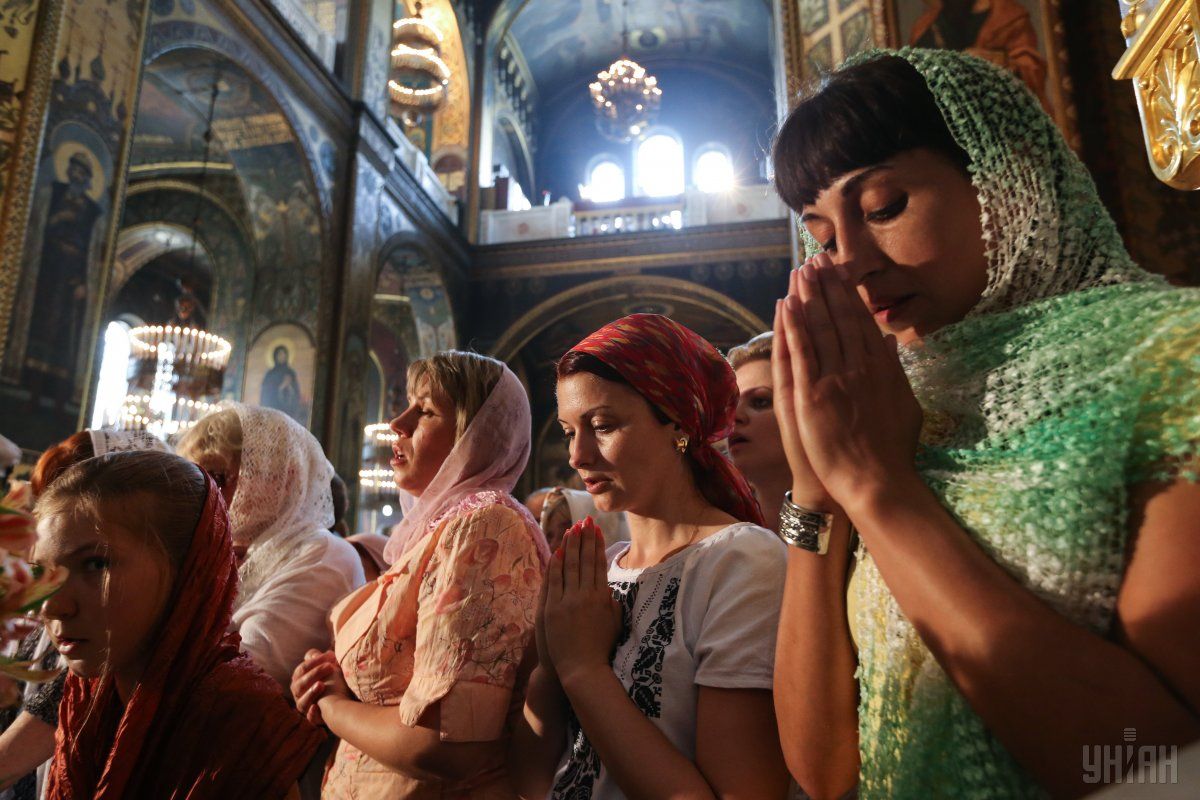 The Ecumenical Patriarchate has said Moscow has no grounds for organizing celebrations of the anniversary of certain events that took place in Kyiv in the late 10th century.

Besides, Constantinople does not recognize the accession in the second half of the 17th century of the Kyiv Metropolis to the Moscow Patriarchate, according to a report posted on a Facebook page of the Ukrainian Local Orthodox Church, Information Resistance OSINT group wrote.

The report says Ecumenical Patriarch Bartholomew received an official invitation from head of the Russian Orthodox Church, Patriarch Kirill, to take part in the ceremonial events to be held in Russia dedicated to the "1030th anniversary of the Baptism of Rus."

A rather sharp response of the Ecumenical Patriarch, the report claims, is due to a clear position regarding the lack of grounds for Moscow to organizing celebrations of historical events that took place in Kyiv at the end of the 10th century, and due to Constantinople's non-recognition of the "accession" of the Kyiv Metropolis to the Moscow Patriarchate in the second half of the 17th century.

If you see a spelling error on our site, select it and press Ctrl+Enter
Tags: #News of Ukraine#Russia#Ukraine#independence#religion#church
Latest news