Kuchma: No talks with militants if they don’t observe ceasefire

There should be no further peace talks in Minsk if the Russian-backed militants in the east of Ukraine do not observe the current ceasefire, Ukraine’s negotiator, second Ukrainian President Leonid Kuchma, said on Wednesday. 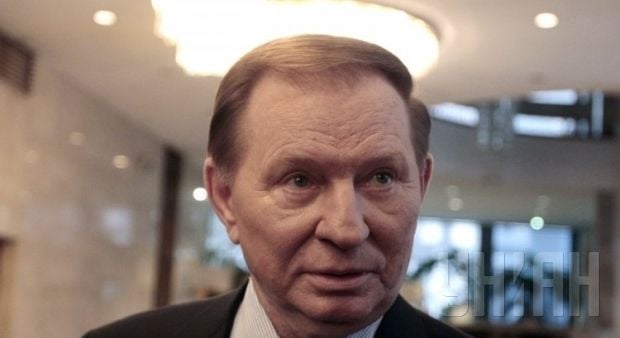 He said he considers holding such meetings to be inappropriate if "the other party cannot ensure the observance of the ceasefire."

Another round of talks was to have been held in Minsk on Tuesday, with the participation of Kuchma, the OSCE, Russia and representatives of the militants. But representatives of the self-proclaimed Donetsk and Luhansk peoples’ republics refused to attend, instead proposing to postpone the meeting until December 12, while Russia has suggested holding it on December11.

As UNIAN reported earlier, as of 1530 on Wednesday, the militants had attacked Ukrainian positions with tanks, grenade launchers, mortars, anti-tank missiles and small arms 12 times. Ukrainian troops were earlier ordered to ceasefire, and not to return fire if attacked.