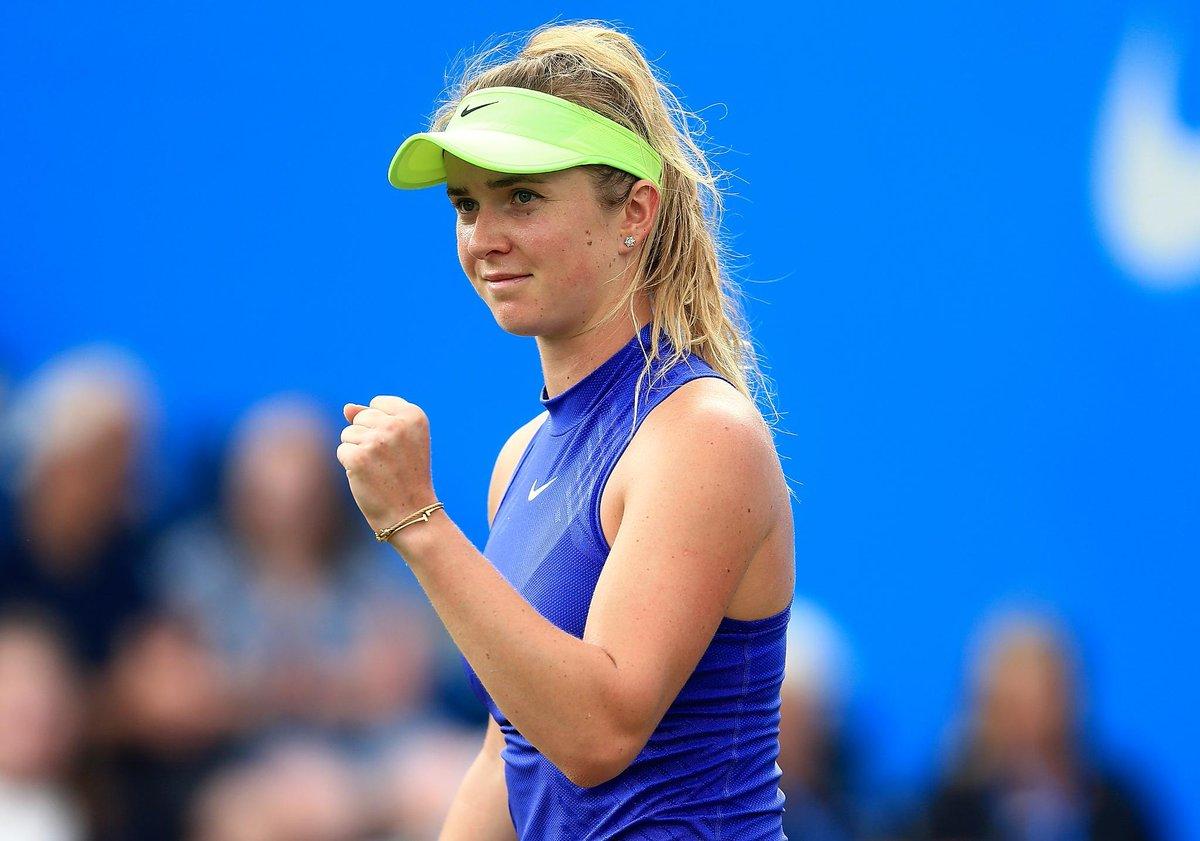 Ukrainian tennis player Elina Svitolina, who is the world's fifth biggest tennis player, has decided not to compete in a tournament in Moscow, Russia.

"We had an agreement signed with her, but some time ago Elina and her team unfortunately decided not to go to Russia for the well-known reasons of political nature," Ostrovsky explained.

The WTA Moscow River Cup tournament is taking place in Moscow from July 23 to July 29 with a prize money pool of $750,000.

"If Svitolina had come, she would have been a favorite of the tournament and could have won the maximum amount of the prize money. A worthy example," Yuriy Butusov, the editor-in-chief of the censor.net news portal, commented on Facebook.

He also mentioned that another well-known Ukrainian tennis player, Serhiy Stakhovsky, neither had participated in tournaments in Russia nor communicated with Russian media since March 2014.

If you see a spelling error on our site, select it and press Ctrl+Enter
Tags: #News of Ukraine#Russia#Svitolina#tennis
Latest news