Three Ukrainian soldiers have been killed and another eight injured in the Donbas conflict zone in the last 24 hours, National Security and Defense Council spokesman Andriy Lysenko said at a briefing in Kyiv on Thursday. 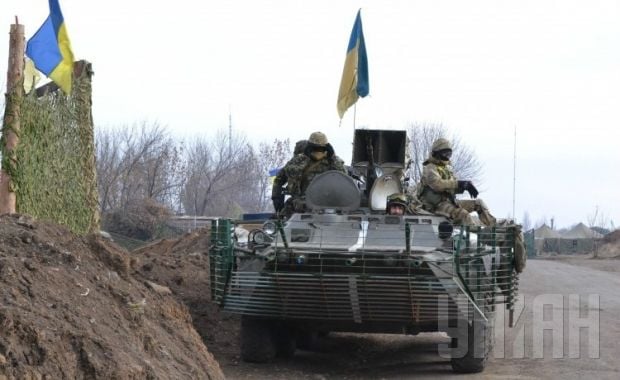 "Over the last day, we have lost three Ukrainian heroes, [and] another eight were injured as a result of military clashes," he said.

"Despite of the ceasefire, Russian-backed insurgents have attacked Ukrainian army positions 22 times over the last 24 hours," Lysenko said.

Ukraine declared a ceasefire on Tuesday, and ordered its troops not to return fire even if fired on by the Russian-backed militants in the Donbas conflict zone. The ceasefire was broken by the militants within hours.