Cabinet of Ministers wants to cut school education to 9 years 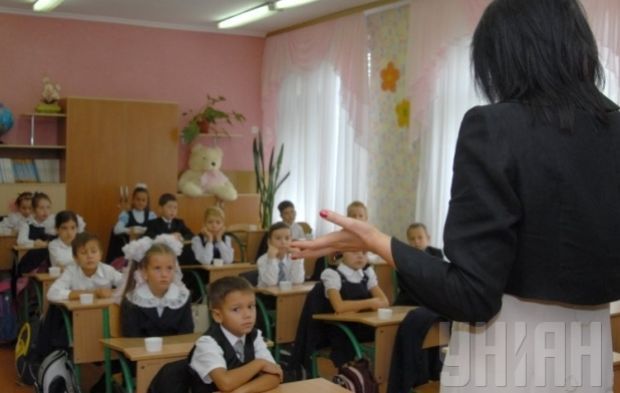 These recommendations for changes in legislation were developed by the Ministry of Finance of Ukraine in order to optimize the expenses of the state budget.

"In other European countries the term of teaching children in schools ranges from 9 to 10 years, while Ukrainian children begin their study at six or seven years of age and end the 11th form at the age of 17-18 years," the ministry said.

In Georgia children are obliged to attend school from the ages of six to 12.