The Ukrainian recently unified the cruiseweight division and could make the step up for his next fight. 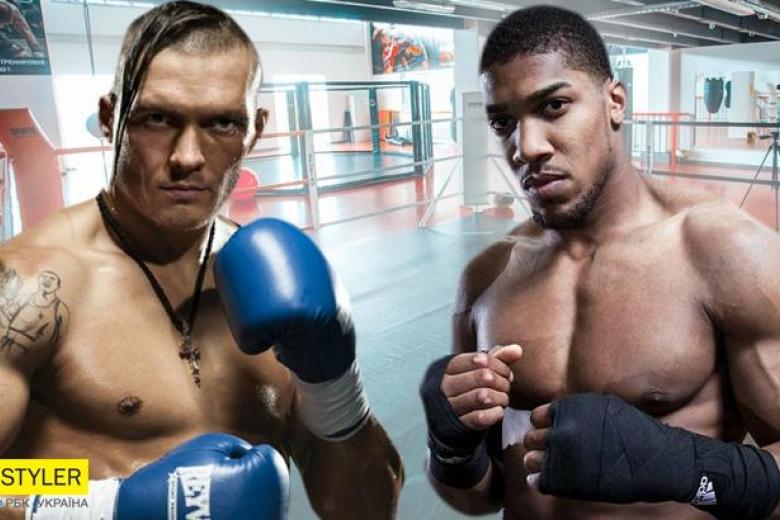 Anthony Joshua has his eyes on unified cruiserweight king Oleksandr Usyk whenever the Ukrainian master is ready to step up to heavyweight.

The 31-year-old southpaw put on a boxing masterclass to outpoint feared punched Murat Gassiev and land all the belts last weekend, The Sun wrote.

And the first name he bellowed was ex-WBC champ Tony Bellew, who only surrendered the title when he stepped up to retire David Haye.

Bomber wants to drop back down to test himself against the pound-for-pound ace but his buddy AJ is ready and raring to go if Usyk wants to put on a few pounds and bank even more.

"He is fascinated by that kind of thing because he wants to test himself against people who he thinks are brilliant. He thinks Usyk is brilliant. He is up for it."

"I think Usyk will struggle against the big boys like any cruiserweight would. Outside of Evander Holyfield and a few others, who has done it?"

"Usyk's plan is to fight Joshua and we have a plan for Usyk to get to Joshua. But he would have to go through Tony Bellew and potentially Dillian Whyte and maybe Dereck Chisora first."

"My only priority for Usyk is Tony Bellew but he has the ability to be in some huge heavyweight fights."

Joshua will take Alexander Povetkin on September 22 in a WBA mandatory fight before a potential clash with WBC champion Deontay Wilder.

If you see a spelling error on our site, select it and press Ctrl+Enter
Tags:News of UkraineboxingJoshuaUsykfight