All units that are involved in the defense of the sea coast conduct regular training to be ready to repel an enemy attack. 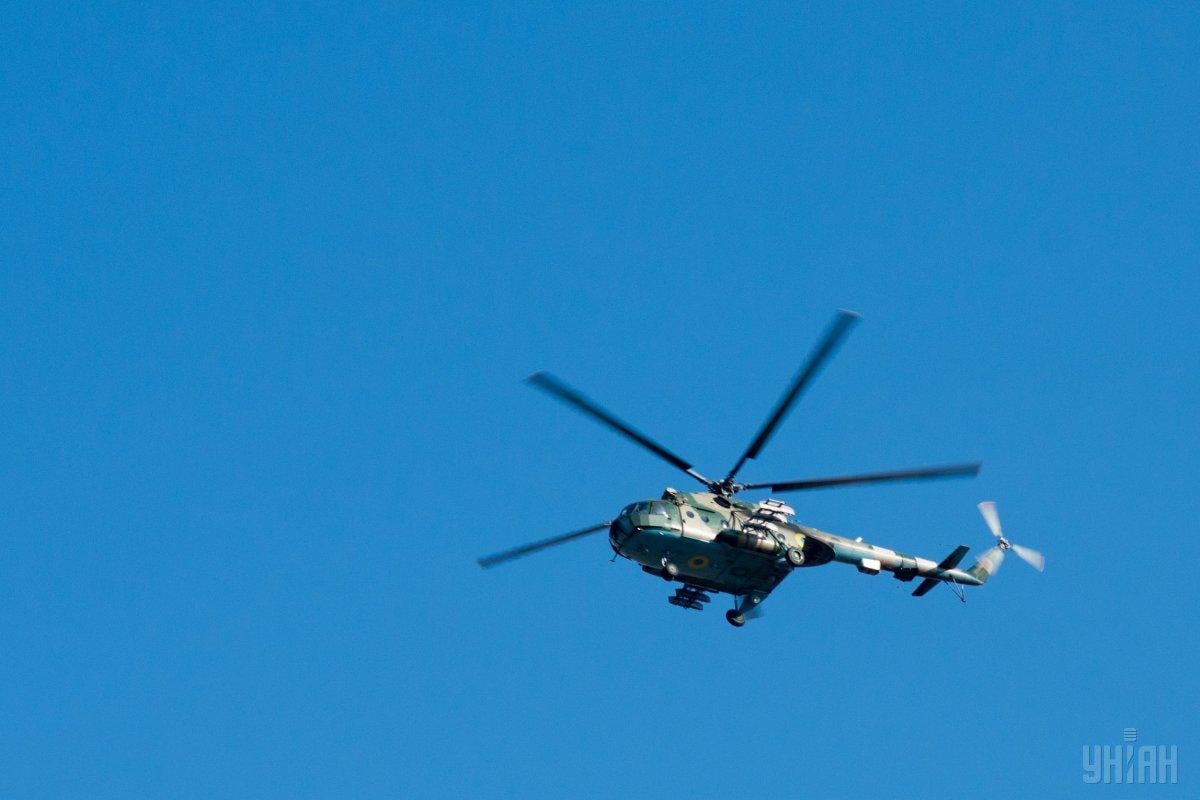 The Ukrainian military has conducted drills in the Sea of Azov, using combat helicopters.

"The Joint Forces are paying considerable attention to the defense of the Azov coast to prevent the landing of enemy amphibious assault troops. The actions of the [Ukrainian] troops on the ground will be supported by all the forces and means necessary to prevent an invasion from the sea. According to an order issued by Commander of the Joint Forces of Ukraine Serhiy Nayev, all units that are involved in the defense of the sea coast shall conduct regular training to boost the readiness to repel an attack," the press center of Ukraine's Joint Forces Operation wrote on Facebook.

Last week, air observers of Ukraine's Air Force were engaged in two-day training outside the strategic port city of Mariupol as they were managing the detection and weapon systems of combat and transport-combat helicopters, namely Mi-24 and Mi-8, to "hit" naval targets.

"The event showed that the air observers are ready for combat reconnaissance to detect naval targets and for interaction with the helicopter crews to ensure accurate fire at the enemy," the report says.